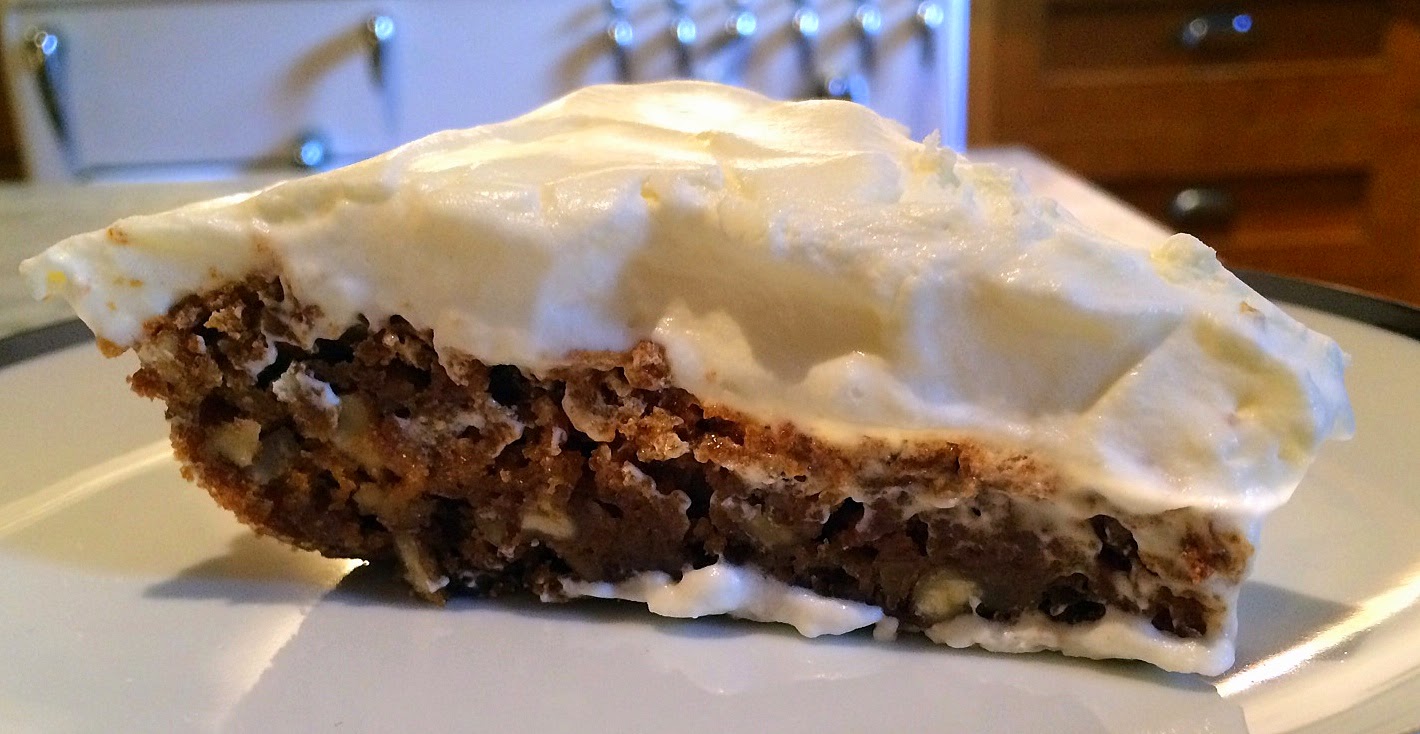 Can one improve on tradition? Or at least tweak the expected? Yes, we can!

If you're looking for a pecan pie alternate, but still want to give a nod to Thanksgiving tradition, then this Pecan Crunch Pie may be just the ticket. This unusual dessert is a meringue enriched with nuts and graham cracker crumbs, and topped with a layer of whipped cream. It's pretty darn good and contains no butter (if that's your thing). This is a sweet pie (from a vintage Texas family recipe) and quite addicting (even if you've sworn off dessert).

Is this easier than traditional pecan pie? I'd say it's a toss up: It doesn't require making a pie crust, but it does require whipping egg whites. 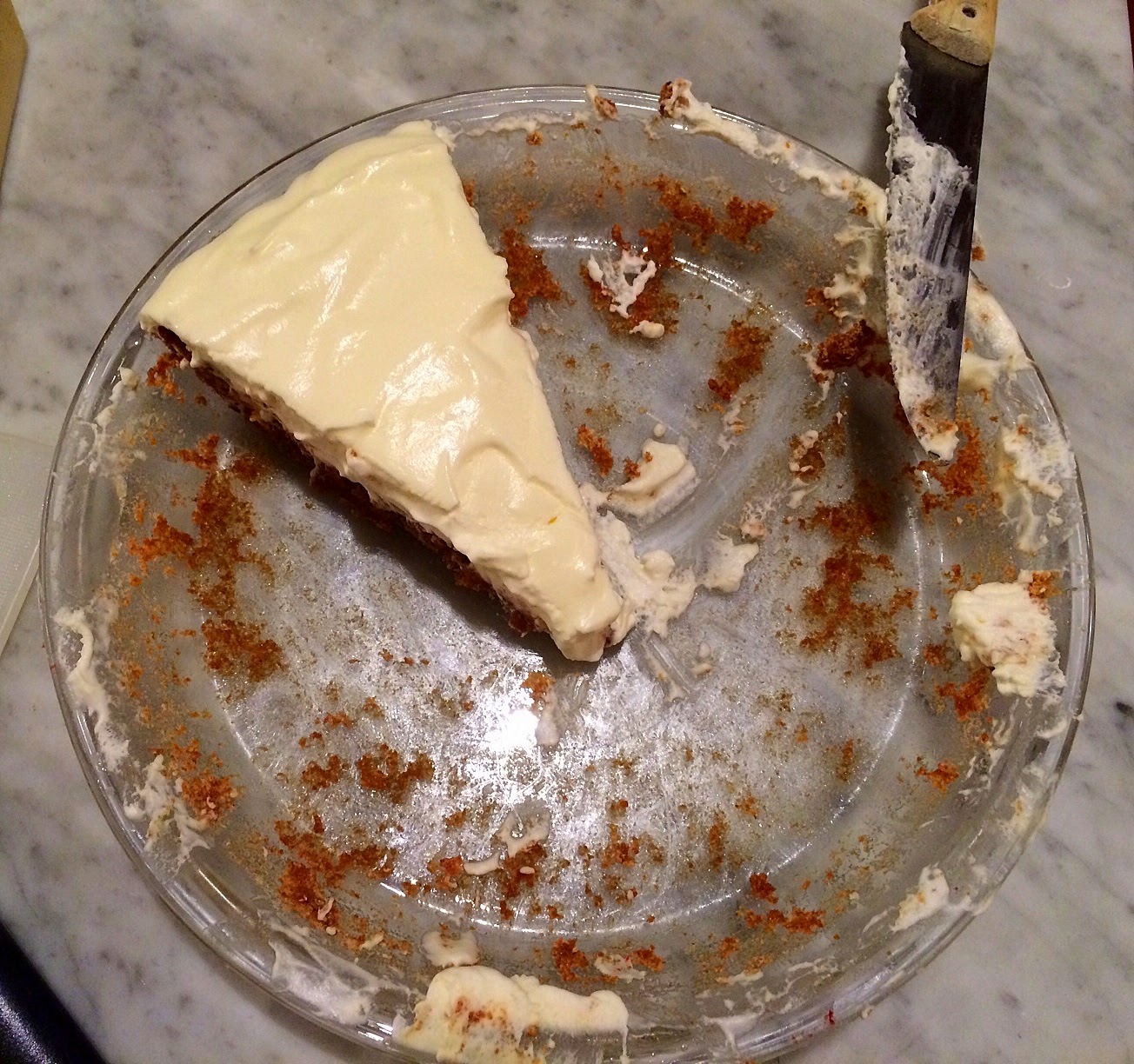 Start by crushing the graham crackers, which can be done like this, below, or in a food processor. 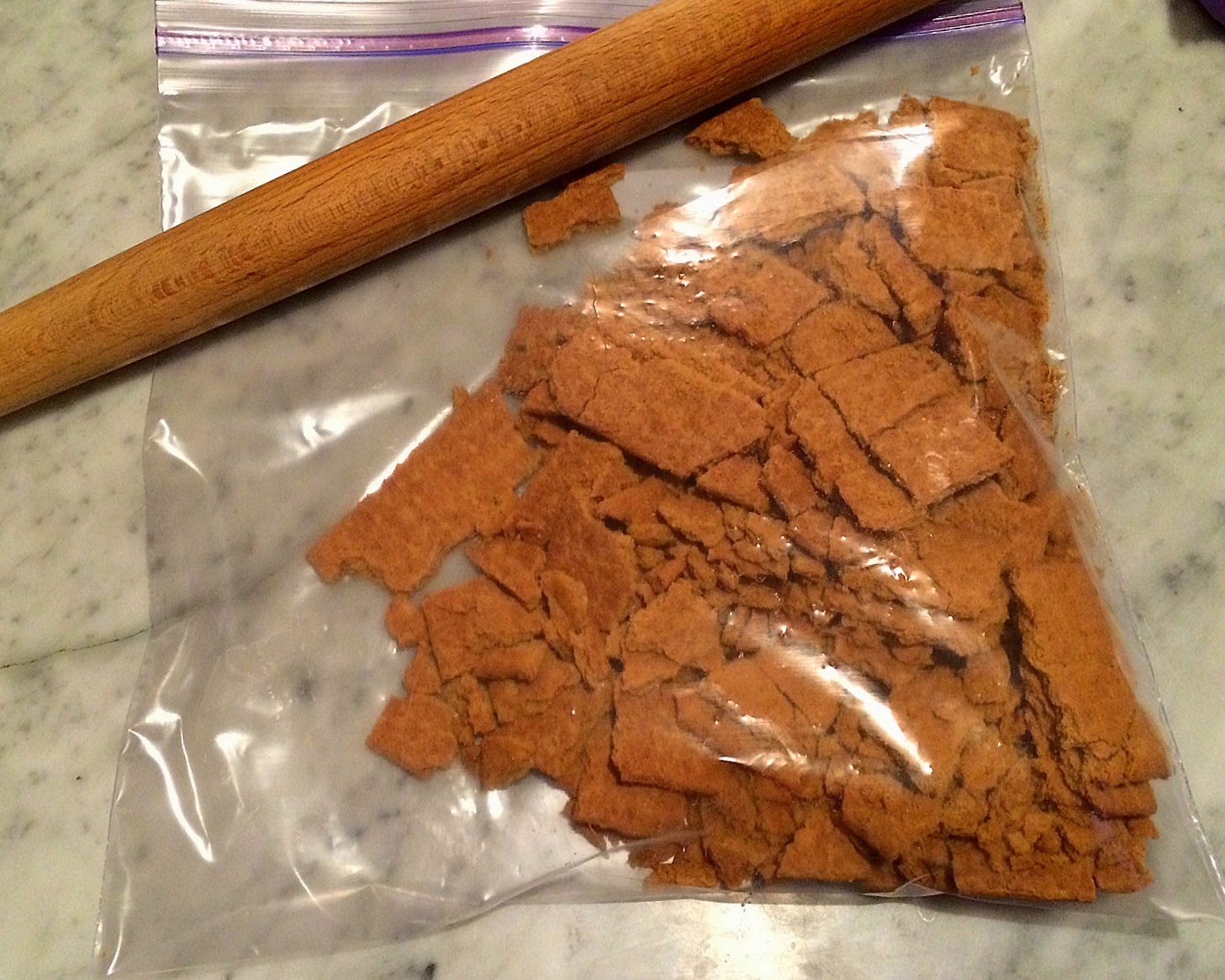 Chop the nuts. I used pecans but walnuts would also be nice. 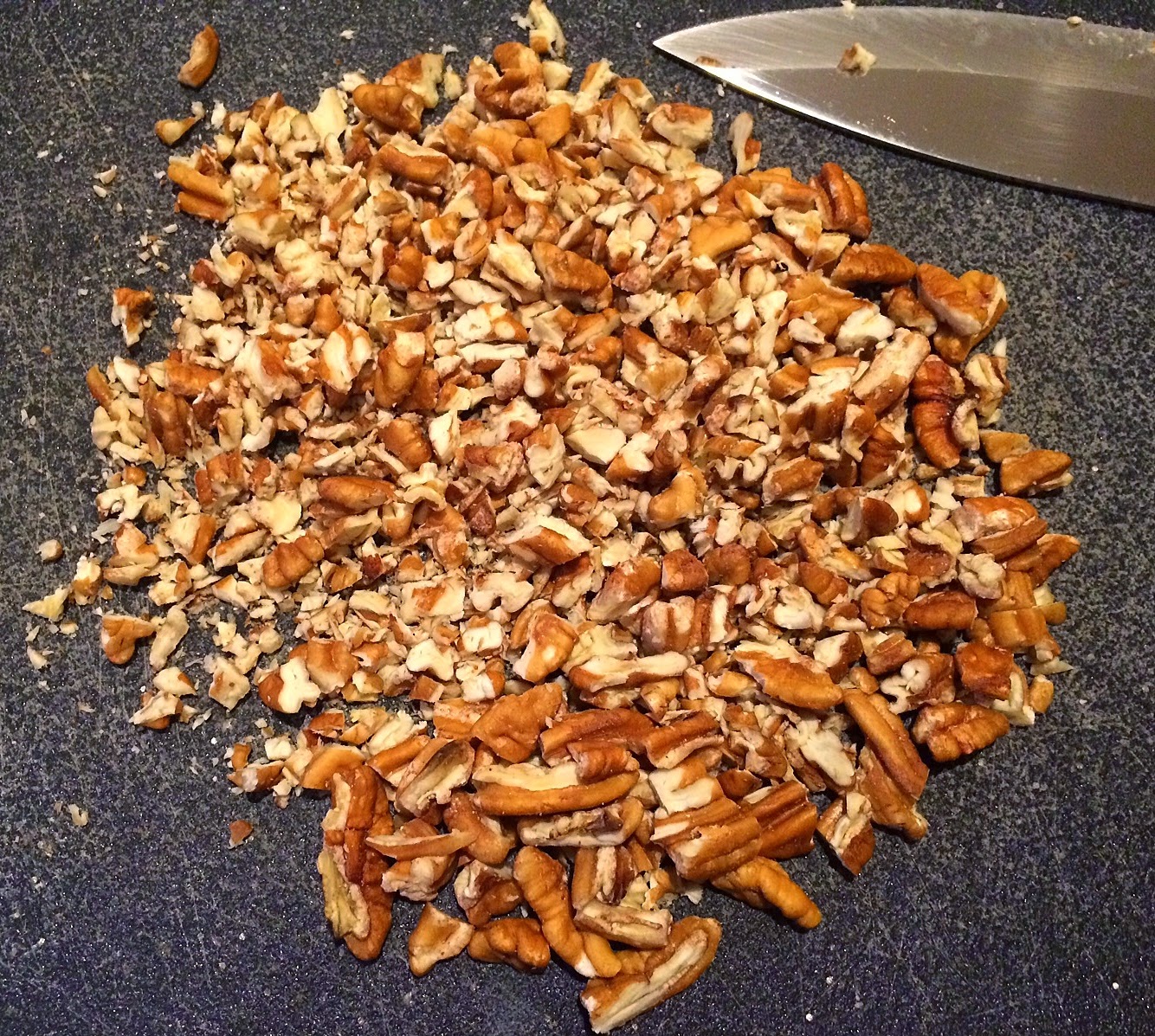 Whip the egg whites (use an electric mixer for this), and add in the sugar gradually until the mixture is thick, glossy and holds a peak when the beater is lifted. Be sure your egg whites, the bowl and beaters are completely clean and grease-free; if not, your whites won't whip. 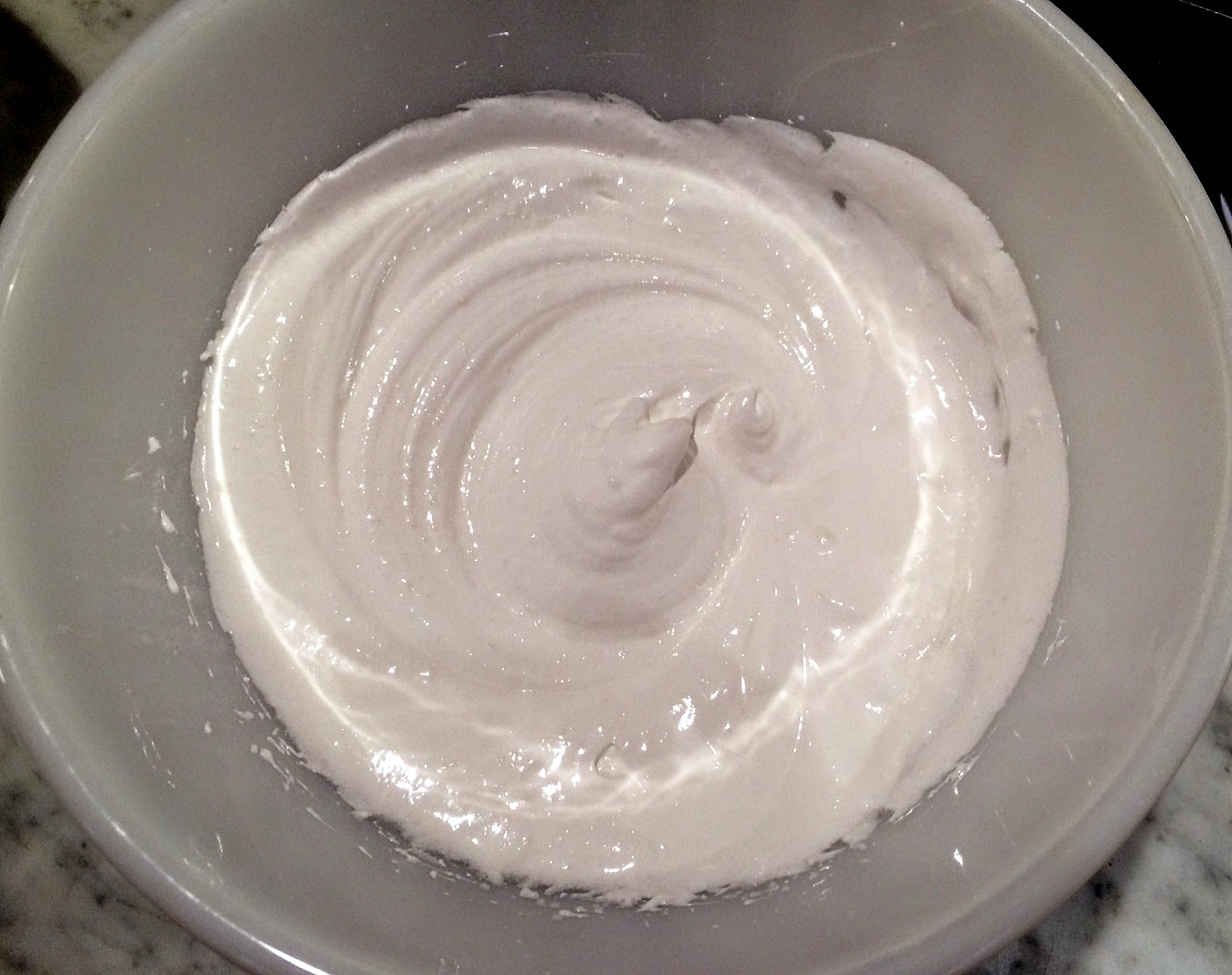 Carefully fold in the graham crackers, nuts and vanilla. 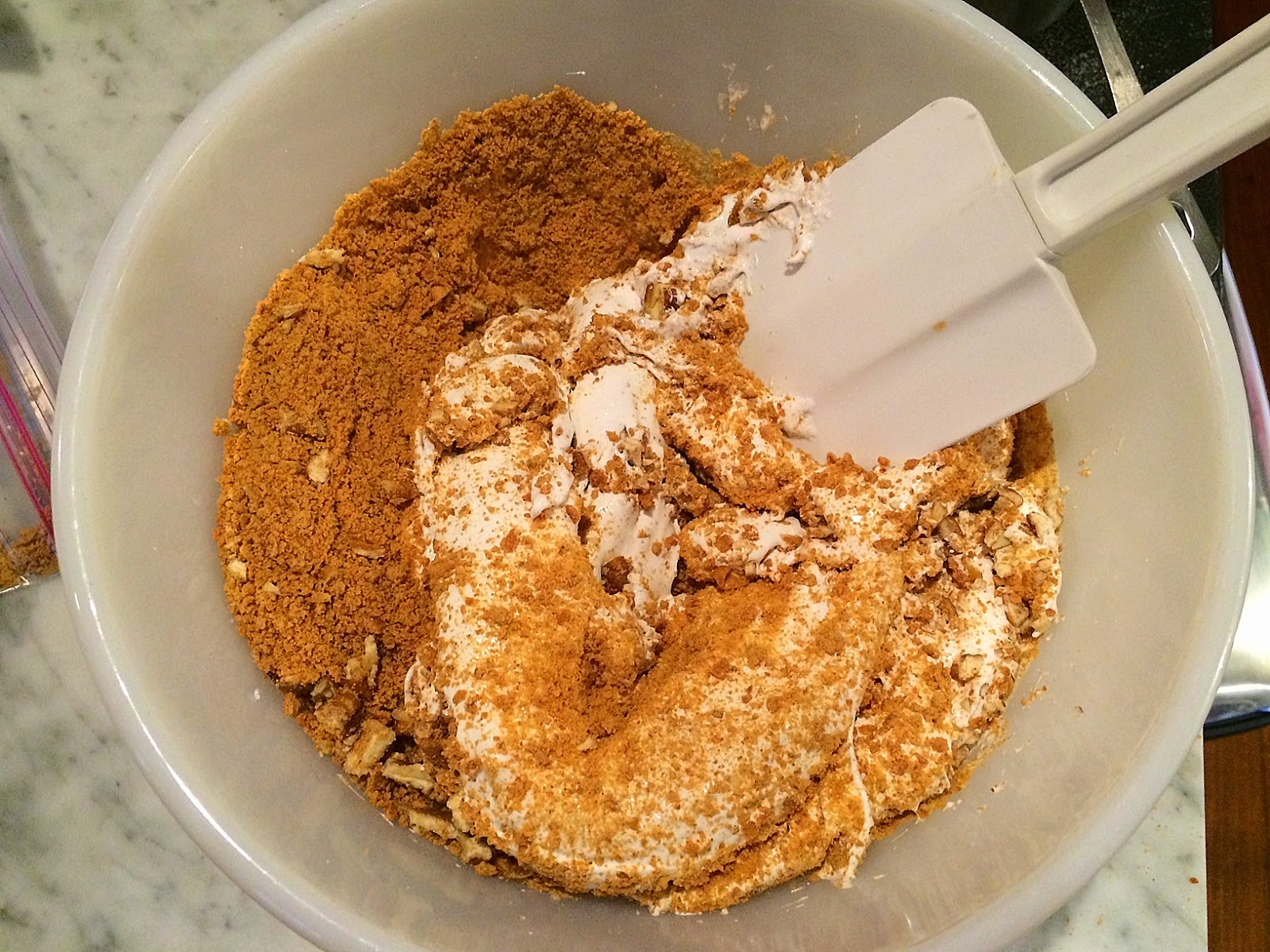 Turn the mixture into a well-greased pie plate. Spread evenly. 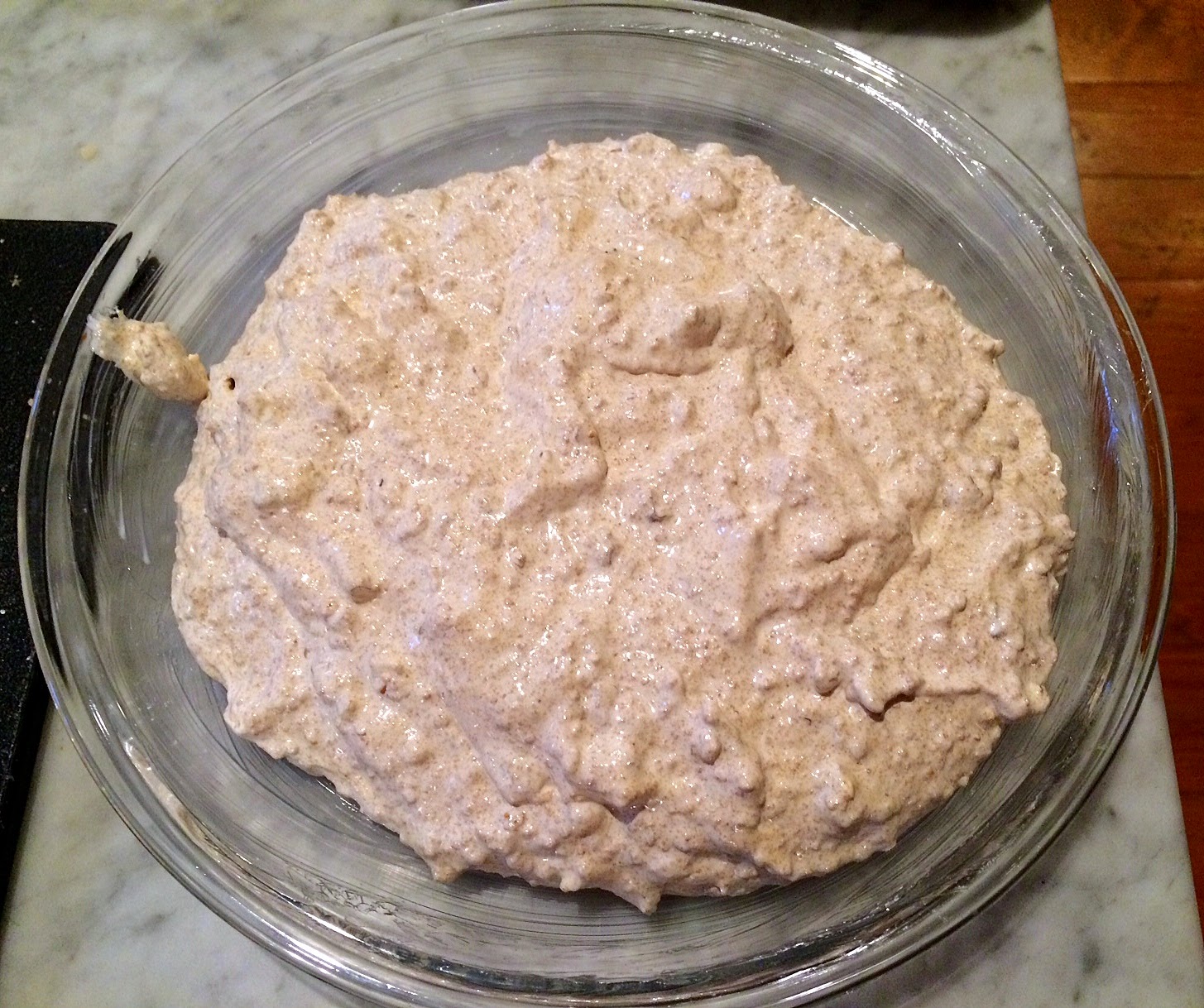 Bake for about 30 minutes until golden brown. The meringue will be firm. 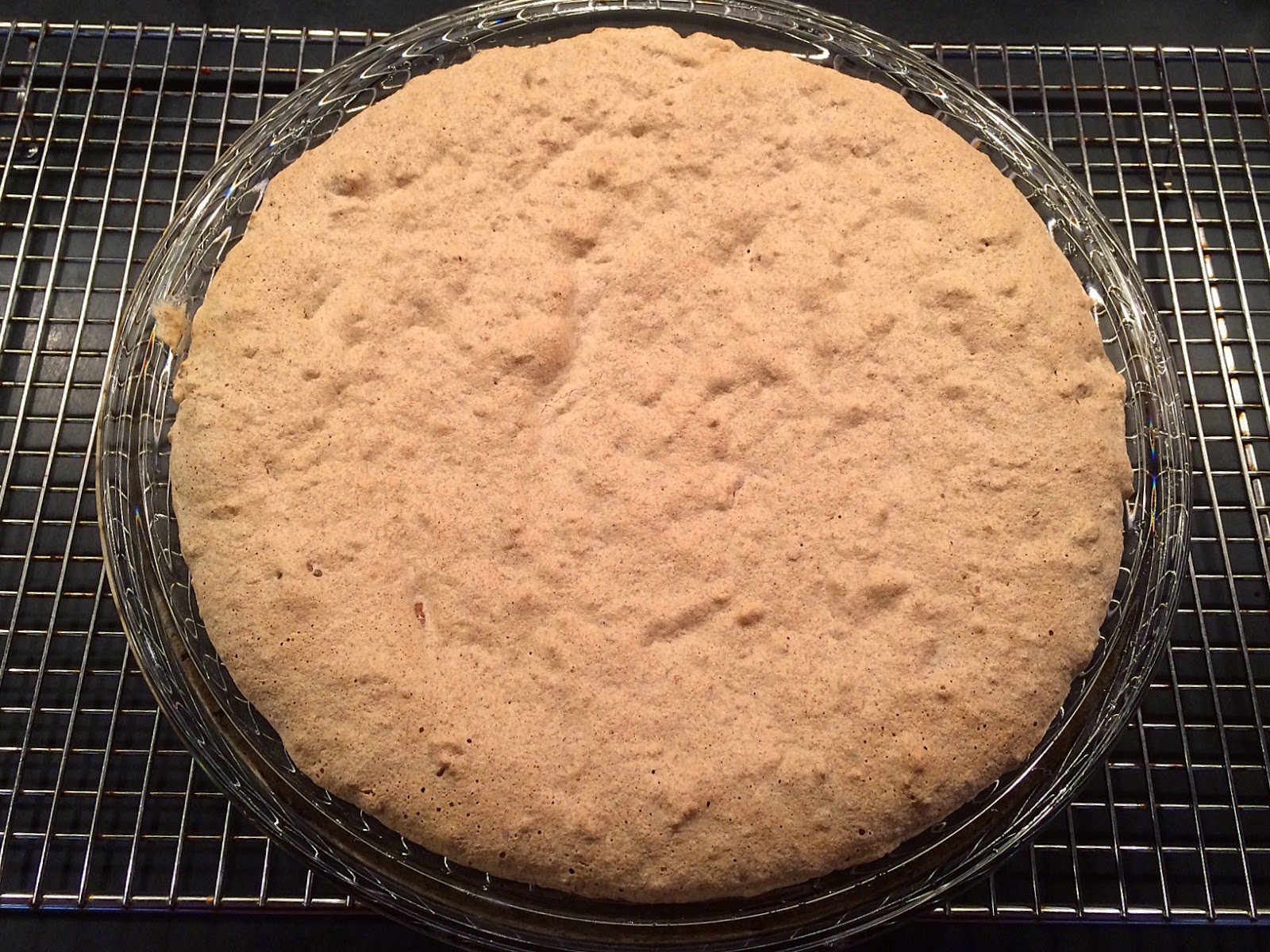 After the pie is completely cool, whip heavy cream, with or without adding sugar, and cover the pie entirely. It's better to whip the cream until fairly firm for this pie. Whipping cream is easier if the bowl and beaters are very cold -- just pop them in the fridge or freezer for a while. 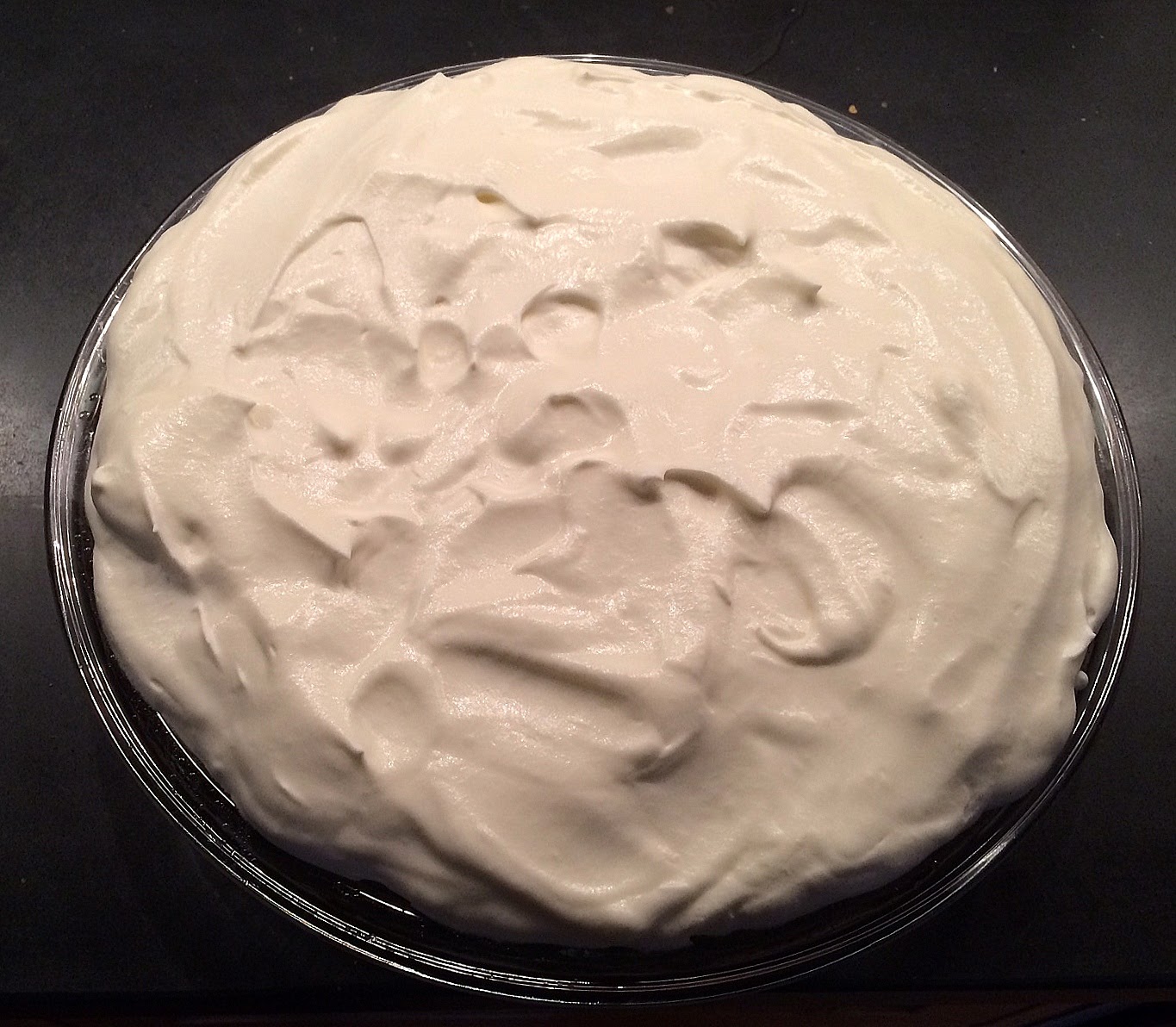 The original recipe is below, but because it's difficult to read (a recipe for Impossible Pie is on the reverse), I've written out instructions below. 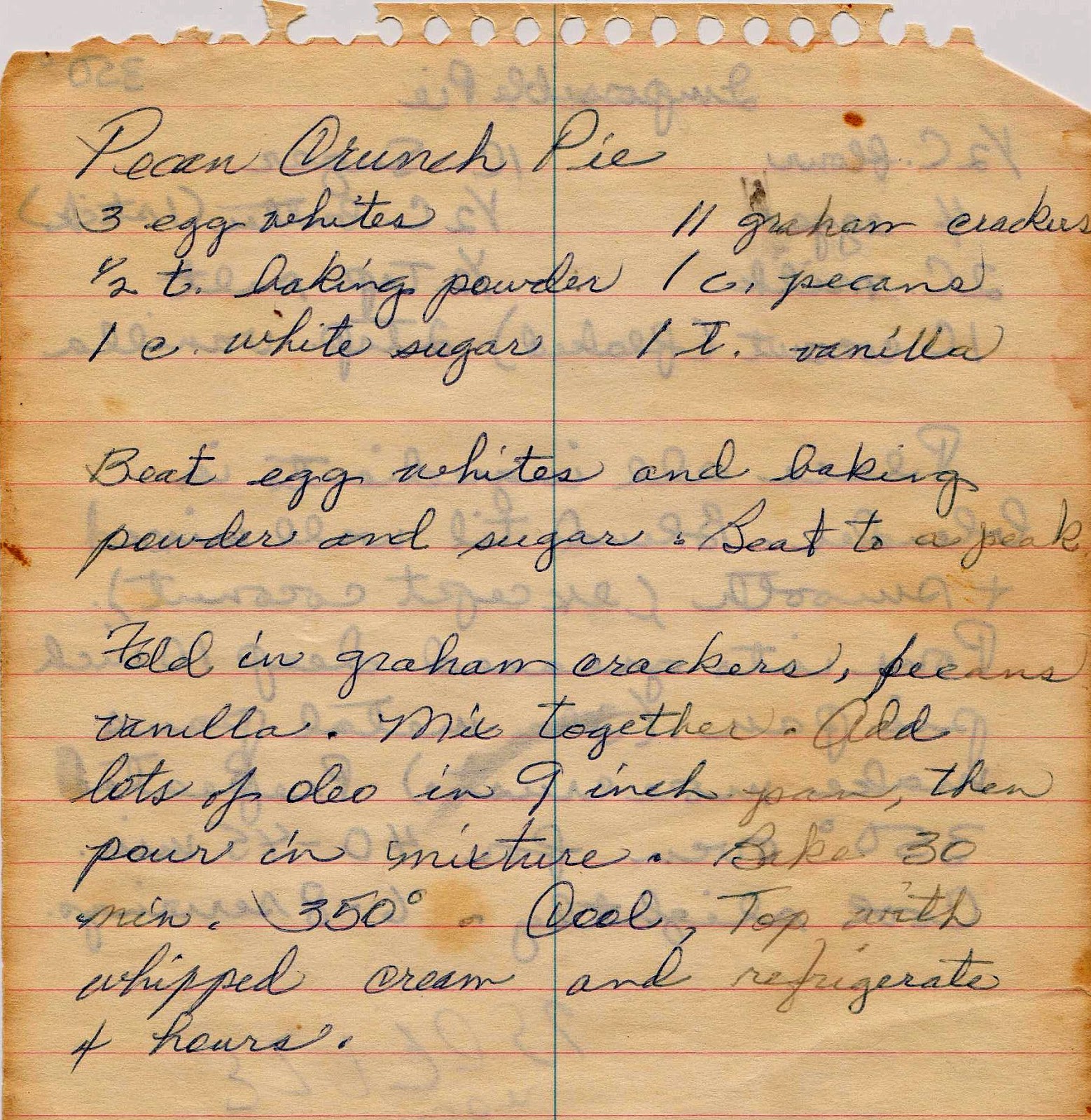 Beat egg whites with baking powder. Slowly add sugar and beat until the mixture is thick and forms a peak when the beater is lifted.

Fold in the graham crackers, pecans and vanilla. The batter will be quite thick.
Spoon into the prepared pie pan and spread evenly.
Bake for 30 minutes, until golden brown.
Cool completely.
Whip cream until firm peaks form. You can add in some confectioners sugar if you want the topping sweeter.
Spread evenly over cooled pie.