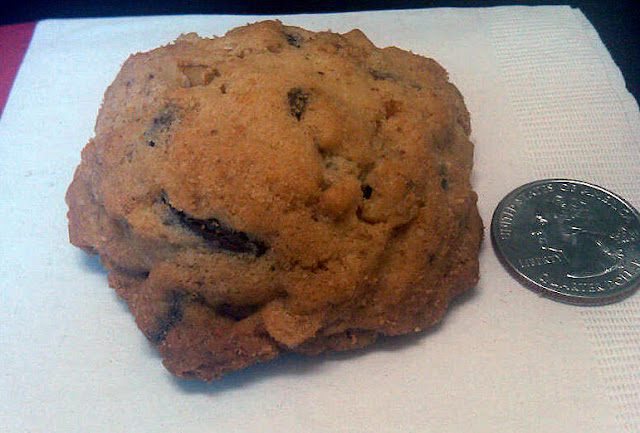 Even though I have a sweet tooth, I adore potato chips and was especially excited when I uncovered this gem of a recipe, buried deep inside a c. 1960s recipe box.   What could be better than the sweet and salty combination promised by these unusual cookies? 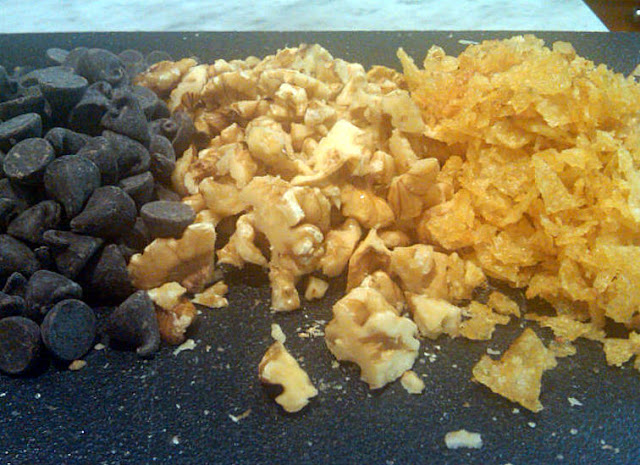 The recipe called for butterscotch chips, but having none on hand at 11 p.m.when I made these, I substituted chocolate chips.  I also bought some sort of yuppie gourmet potato chips, which I wouldn't recommend for this.  Stick with something basic. 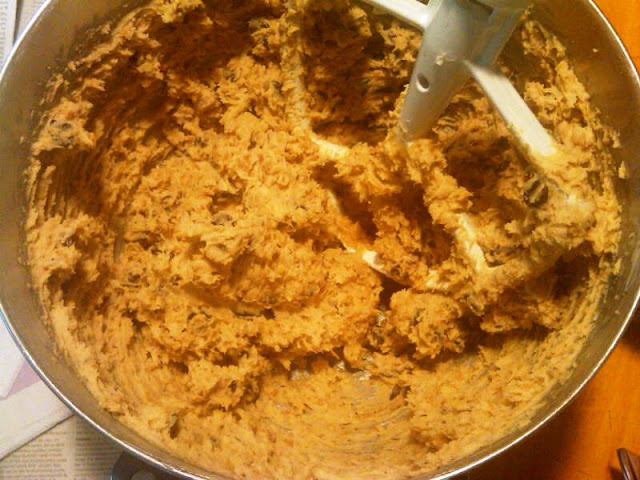 These couldn't be easier to make, especially if you start with room temperature butter.  It's fun to crush the potato chips; just put them in a plastic bag and smash with a rolling pin or wine bottle. 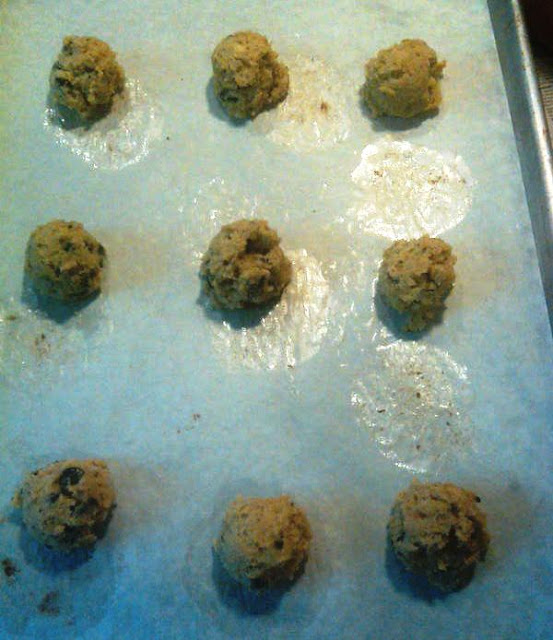 Using a small ice cream scoop makes quick work of the most boring part of cookie making -- forming the cookies.  And placing a sheet of parchment on the cookie tin eliminates the need to wash the pan.  You can reuse the parchment for the entire batch.

The verdict?  These cookies are not overly sweet (or salty, for that matter) and if I make them again, I'll use butterscotch chips, which are sweeter than semi-sweet chocolate. I was somewhat disappointed with these, i.e., I thought they'd be sooooo much better, that the unusual combination would create some new taste sensation.  However, my tasters loved them and they disappeared pretty quickly.    Proving once again that if beauty is in the eye of the beholder, taste is in the mouth of the eater. 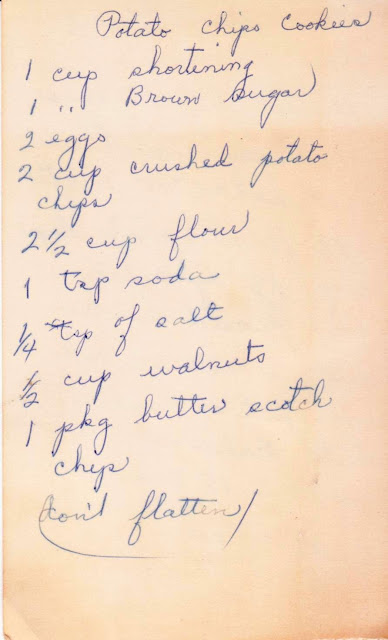 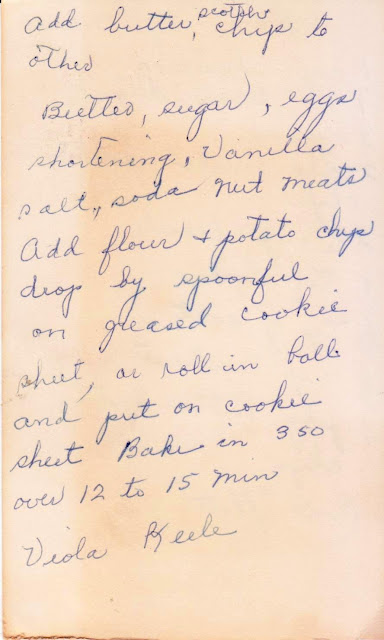 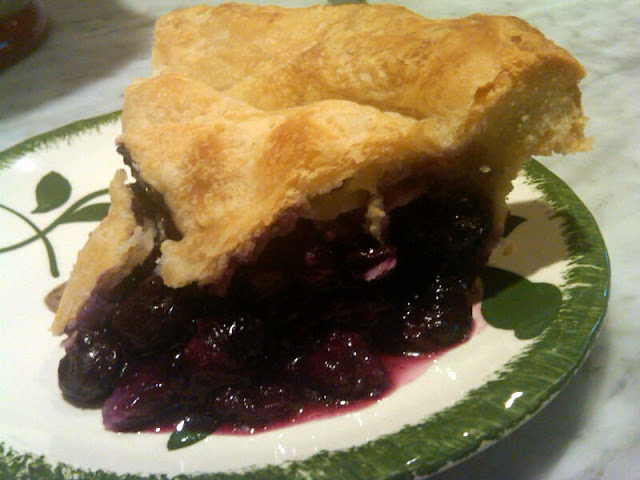 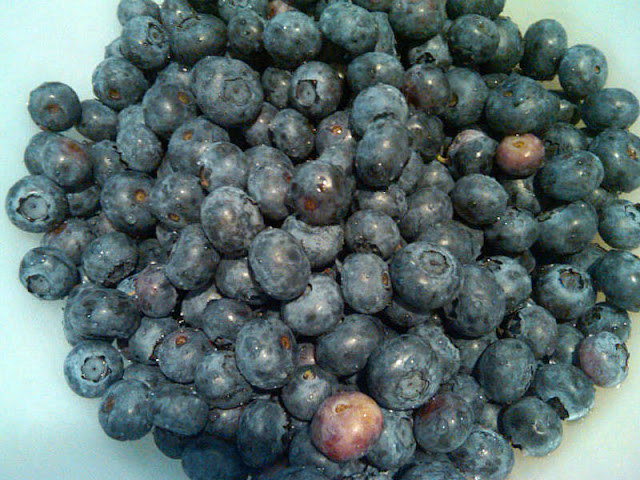 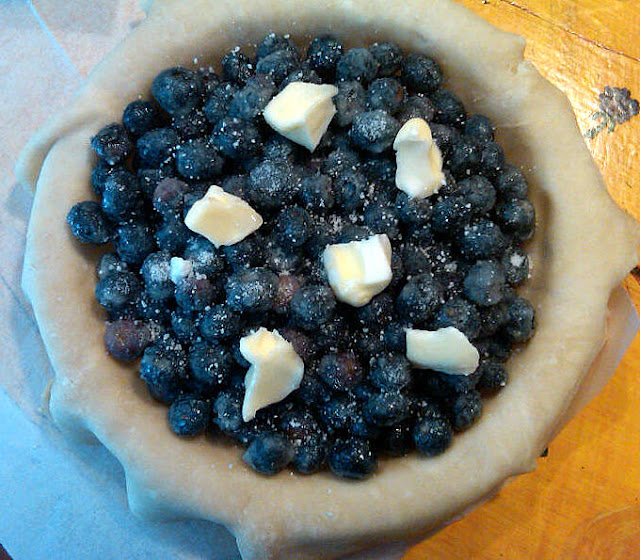 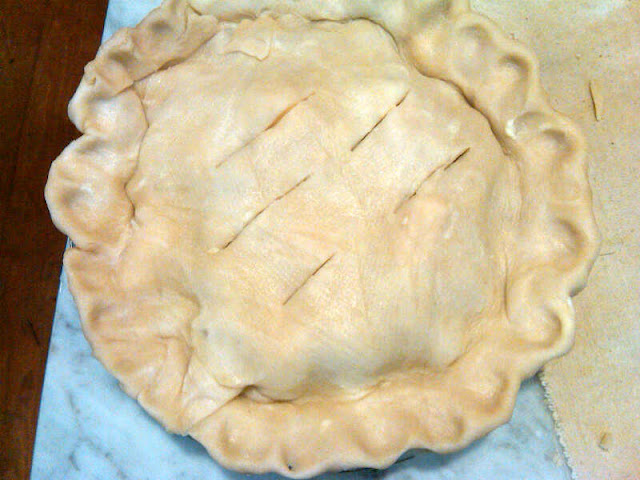 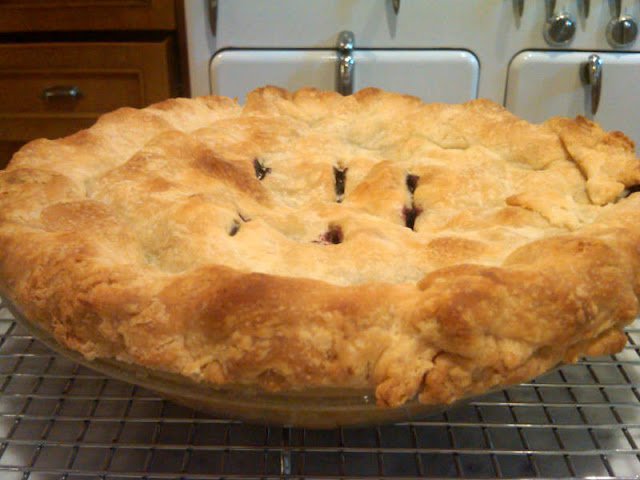 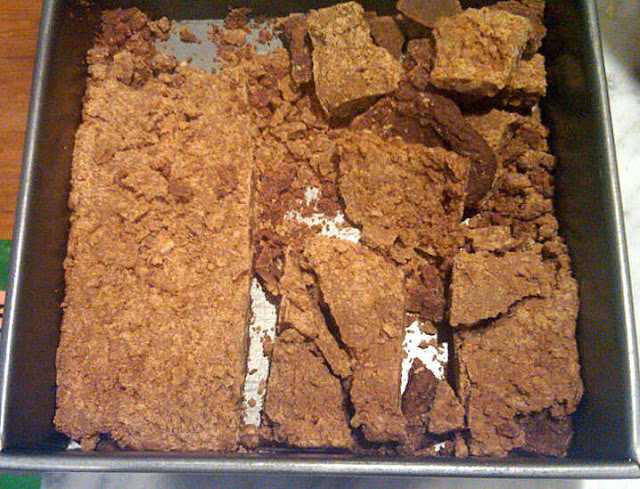 Sometimes, the most promising things in life turn out to be the most disappointing.  And so it was with this Double Fudge. 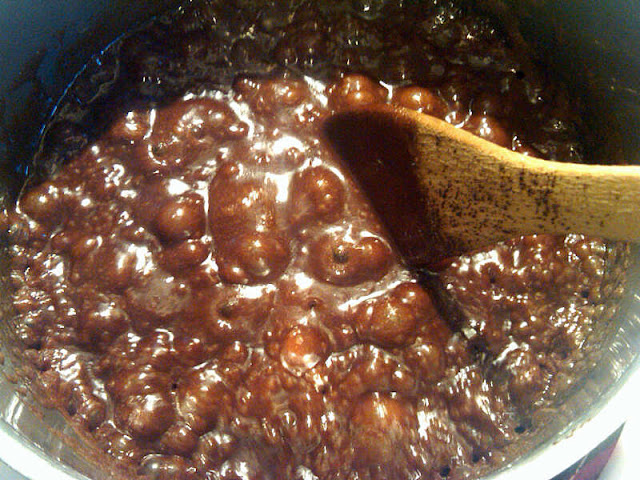 The recipe looked amazing -- a two-layer bar candy whose ingredients are chocolate, heavy cream, sugar, butter and nuts.  And all cooked in a single saucepan. What could be better?  My mouth was watering as I prepared the bottom layer, even though I could sense not all was going well.  The mixture seemed a bit too grainy and the instructions to cook for seven minutes were a bit cryptic.  Should I stir the entire time, do I start timing after the butter melts, how high should I make the flame were just some of my unanswered questions. 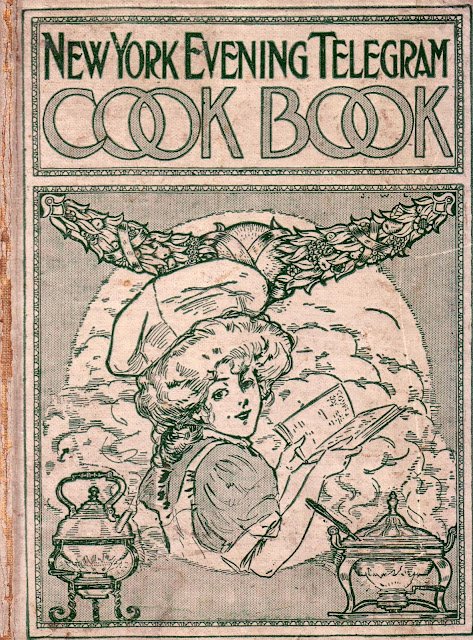 I especially wanted to make this because I'm reading a fascinating new book, The Murder of the Century: The Gilded Age Crime That Scandalized a City & Sparked the Tabloid Wars by Paul Collins, which chronicles the rivalry between William Randolph Heart's New York Journal and Joseph Pulitzer's New York World. The Double Fudge recipe is from The New York Evening Telegram Cook Book published in 1908. 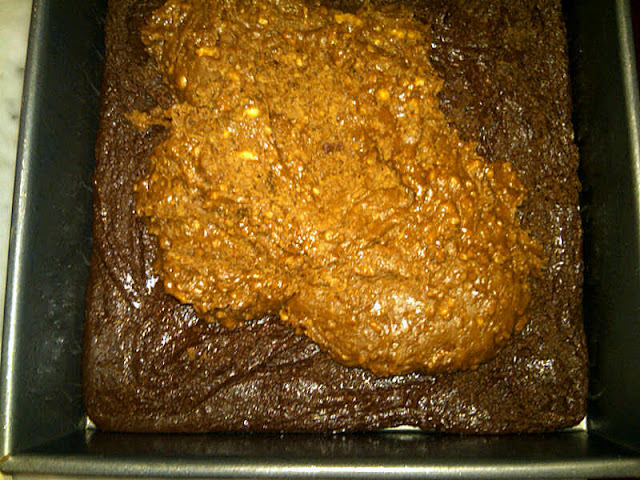 The bottom layer was ok.  But the top layer was a disaster -- it somehow seized in the pan, turning into a sandy mess instead of the smooth caramel topping I was expecting.  Still, in the face of disappointment, I continued on hoping for the best.  But it was not to be. 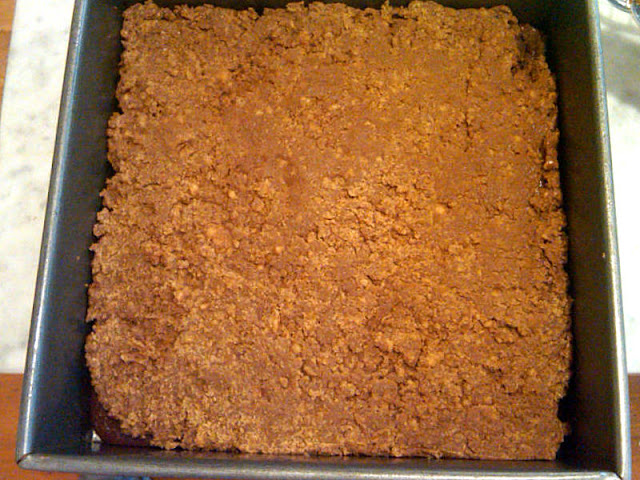 I let the candy cool after I somehow managed (using an offset spatula and a lot of force) to spread the top layer. 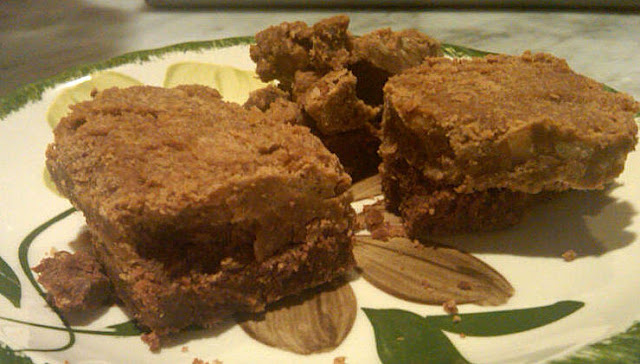 But when I tried to cut it into squares, it mostly crumbled and fell apart; the two layers had an almost reverse magnetic force and seemed to repel one another.  Plus, between the odd texture and the EXTREME sweetness (and I like sweet), it was unpleasant to eat.  Luckily I had another dessert to serve for Father's Day dinner, a blueberry pie, the subject of a future post.

But never one to let disappointment have the final word, I plan to research and apply more modern-day candy making techniques to this diamond-in-the-rough recipe.  Sometimes, when things don't work out as we plan, we're reluctant to throw good sugar after bad and walking away seems the easiest path.  But, with attention and nurture and compromise, almost every problem (in baking and in life) can be solved. And the reward is perfectly sweet and rich. And sometimes, with luck, the best ever. 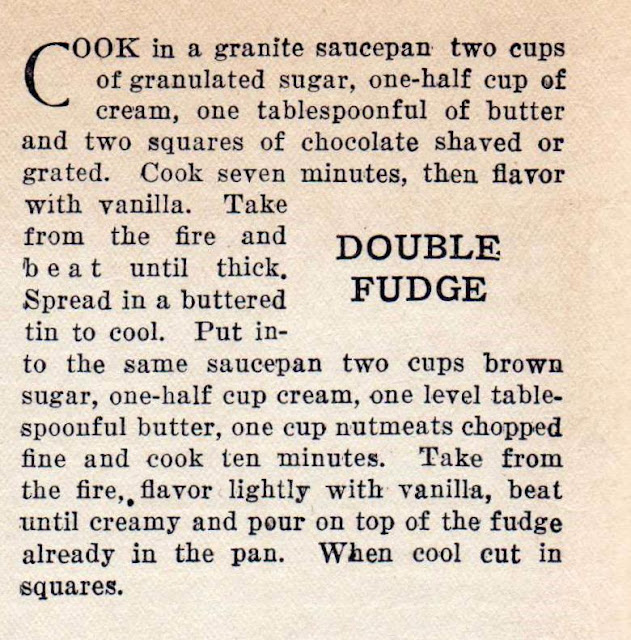 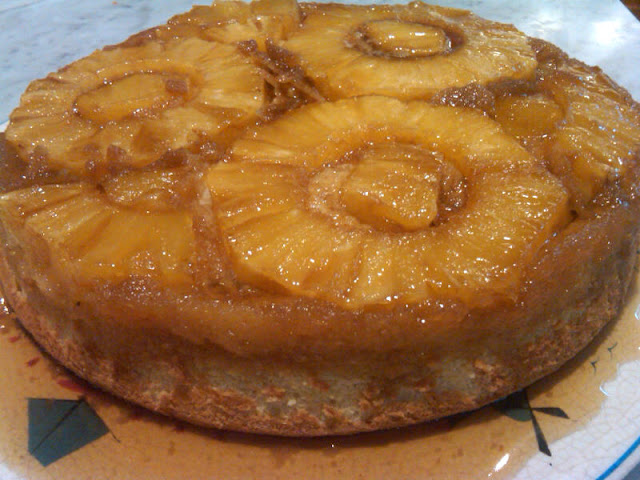 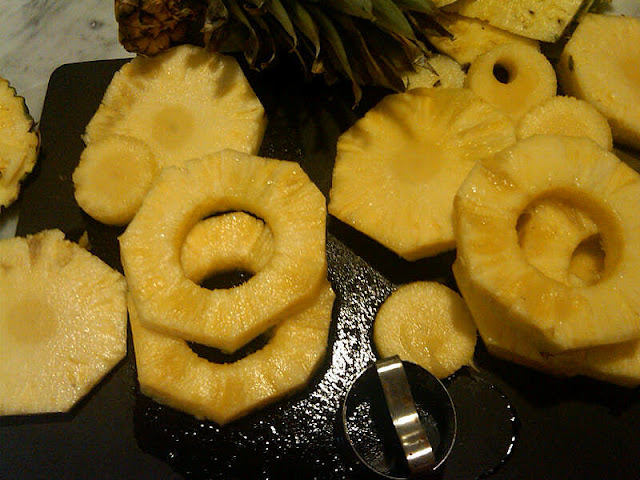 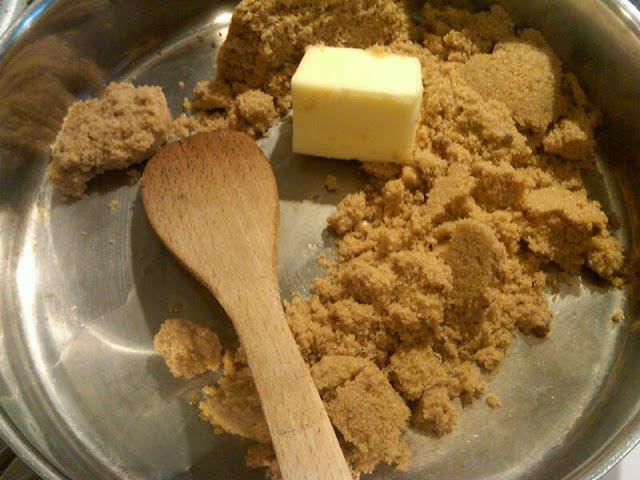 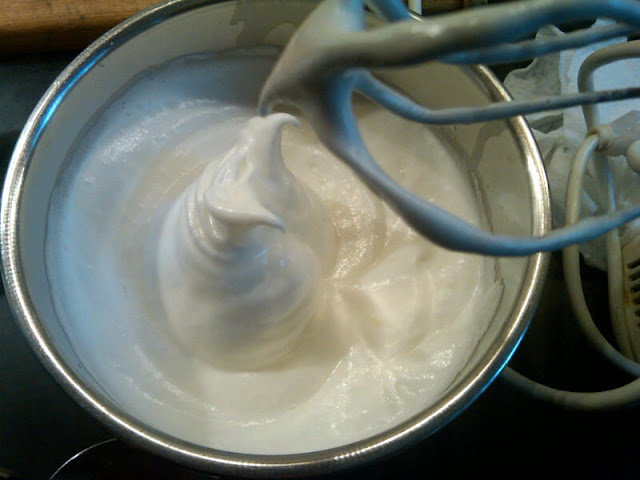 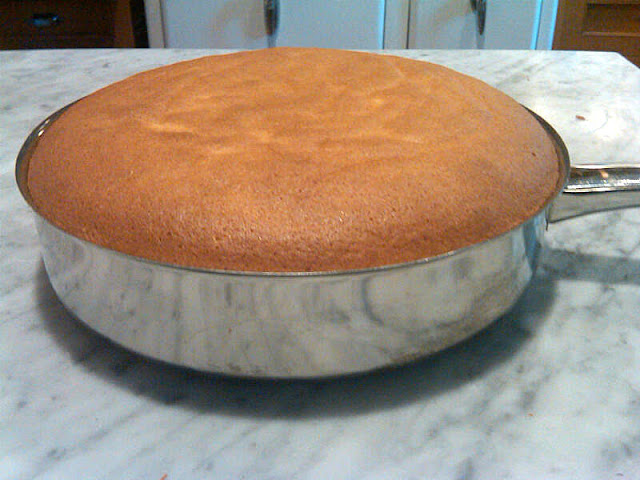 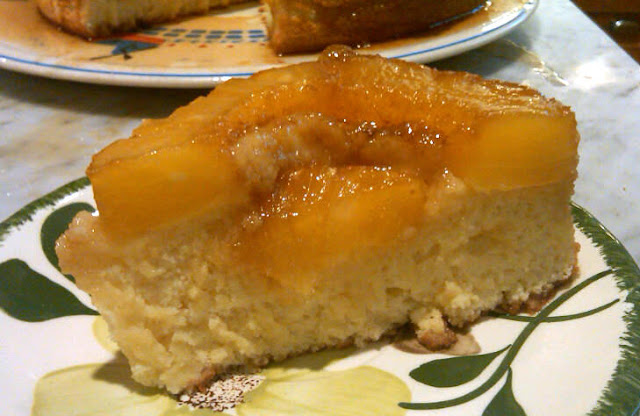 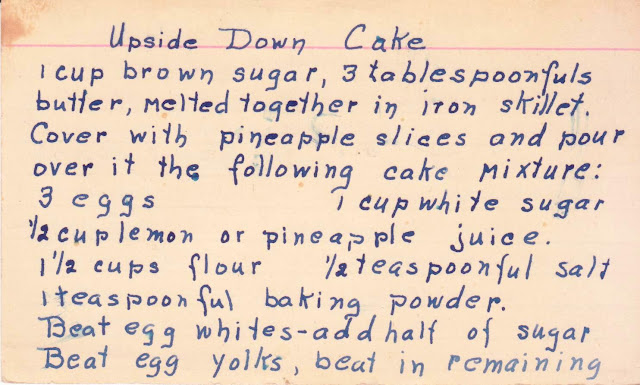 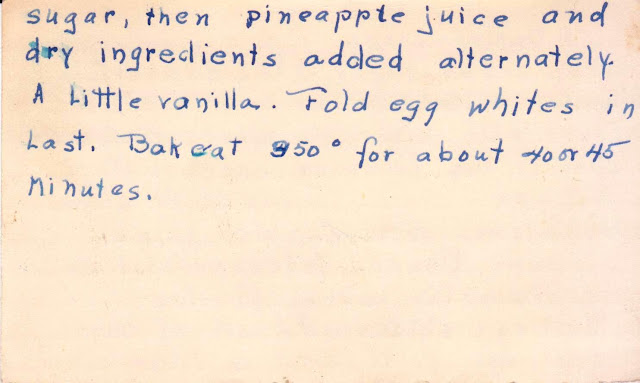 Dessert for the Rest of Us 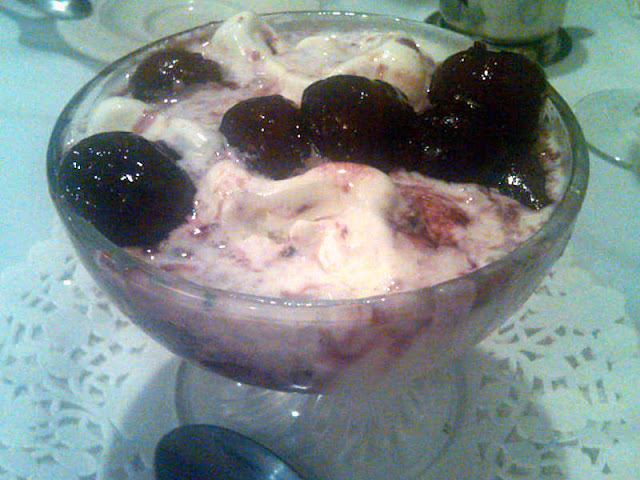 On Sunday, after a lively visit with DH's mother at "the institution" as she calls the assisted living residence where she lives, we stopped for dinner at Don Pepe II, a restaurant in New Jersey we'd passed many times.

This Spanish restaurant specializes in seafood (always a challenge for DH who is deathly allergic to shellfish), and everything was delicious.

I was quite looking forward to dessert, as always, but my heart sank when the waiter brought the menu.  Listed at the top was a cliche of mediocre desserts, the kind I suspect were made in an Iowa factory six months earlier and shipped frozen to restaurants throughout the country.  But then -- much to my delight  -- below that list was one that said "Home Made Desserts."  Bingo! 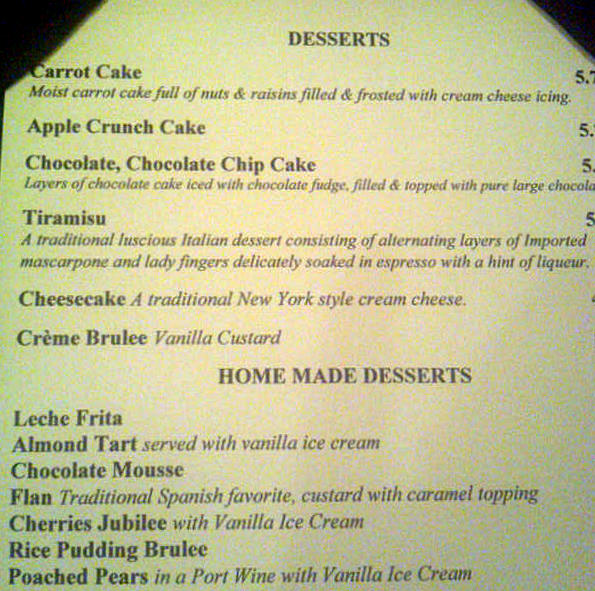 After a lengthy discussion with our waiter, I ordered the cherries jubilee (pictured above) and it was so fabulous, that even though I'd promised myself I'd just have a taste, I devoured the whole thing.  (I did *allow* DH a few bites, however.)
Posted by Susan at 10:21 AM No comments: