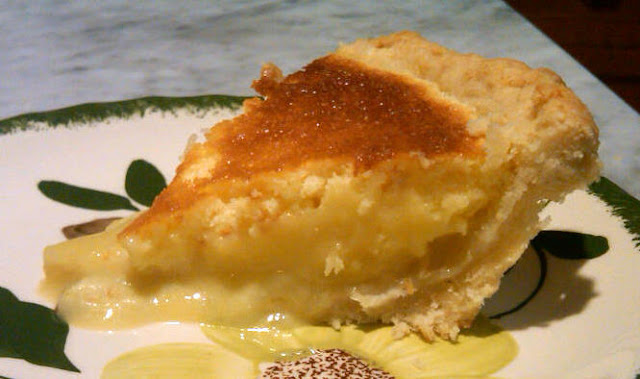 Lemon cake pie is a pie for cake lovers. Its traditional pie crust is topped with lemon custard which is topped with a thin layer of lemon cake.  This is one of these real kitchen magic recipes:  One just pours the batter into an unbaked pie crust and the discrete layers form during baking.

This is a delicious, lemony confection, a true winner or so I thought until -- for the second time this summer -- my pie failed to take a blue ribbon at a pie contest.  But I stand by this pie and encourage you to try it at home. 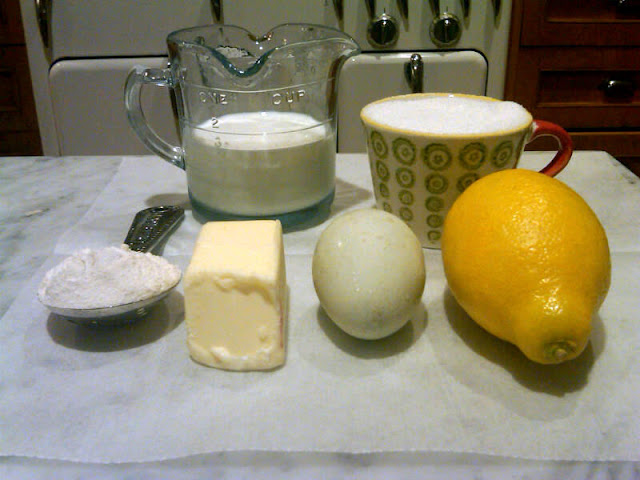 This vintage recipe -- and the only pie in Olive Facey's collection -- calls for ingredients (pictured above) commonly found in American pantries.  A little research revealed that this unusual recipe may have originated with the Pennsylvania Dutch.  (Olive's son Stephen explained that while his mother loved pie, she didn't love making pie crust.  I can totally relate.) 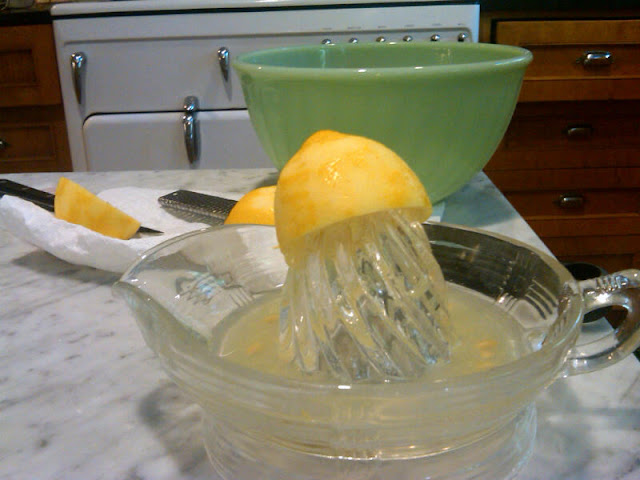 Zest the lemons before juicing, and if you have a pilot light atop your oven, it's the perfect place to melt the butter.  The recipe calls for butter the size of an egg -- I used four tablespoons, or half a stick. 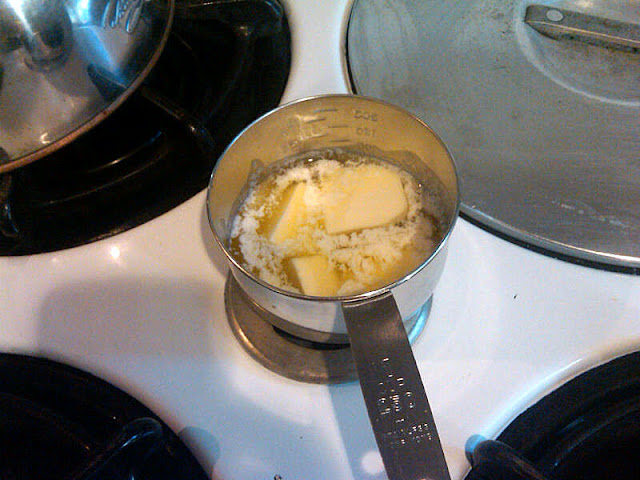 The most complicated part of the recipe (aside from making the pie crust) is beating the whites and yolks separately, then folding the whites into the yolks. 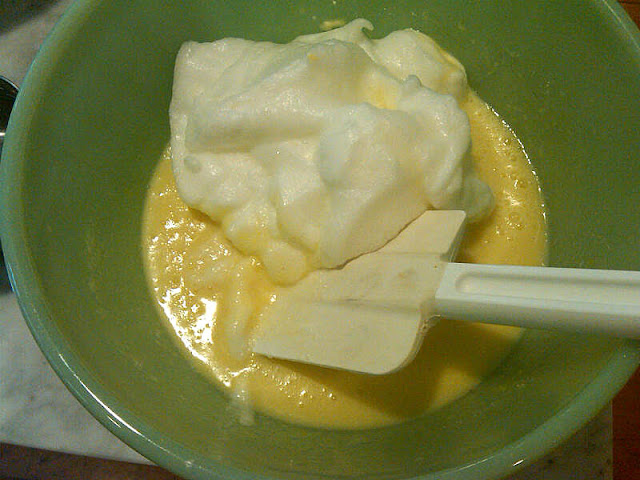 Below is a small lemon cake pie I made as a test before attempting the 9-inch pie for the competition, pictured here because I failed to photograph the larger (and much better looking) version. 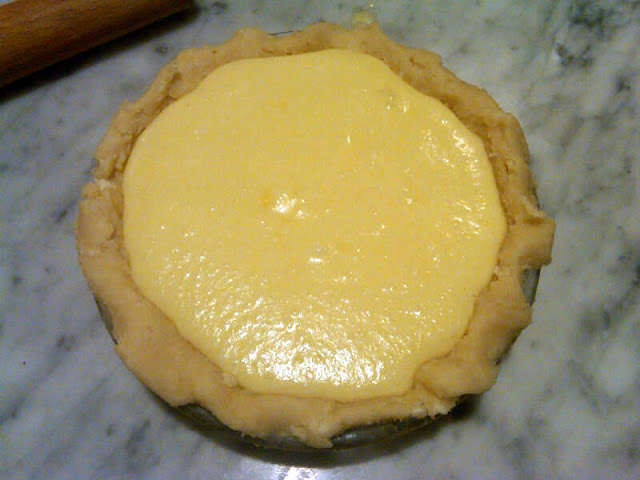 The pie contest was part of the Jazz-Age Lawn Party held last weekend on Governors Island, a short ferry ride from Brooklyn and lower Manhattan.  It was a beautiful day and the setting was lovely and I was shocked to bump into this whole subculture of people who embrace (in dress and music) an era whose heyday was nearly a century ago.  You can see DH's excellent photographs of the costume party here (or check The New York Times tomorrow or Sunday -- Bill Cunningham was there taking pictures, too.) 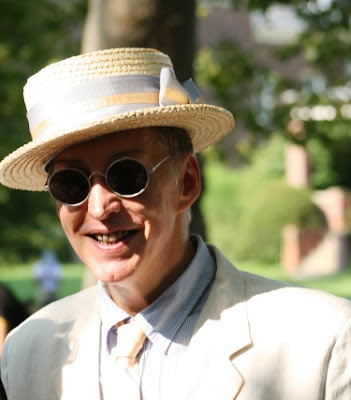 One of the joys of competitive baking  is meeting the other contestants and they just don't come more charming than Lee Chappell who made two of the most gorgeous pies I've ever seen (and generously told me the secret to making candied lemons).  This photograph below does not do them justice.  One is a lemon pie with lavender and the other is a plum pie made with several kinds of heritage plums.  He won for his third pie, a strawberry rhubarb.

My humble (but really, really good) pie is below. 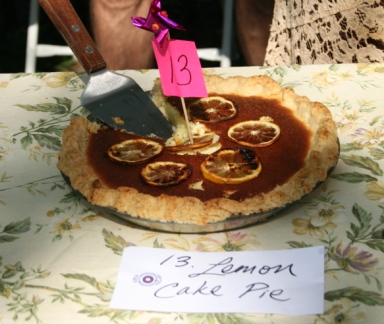 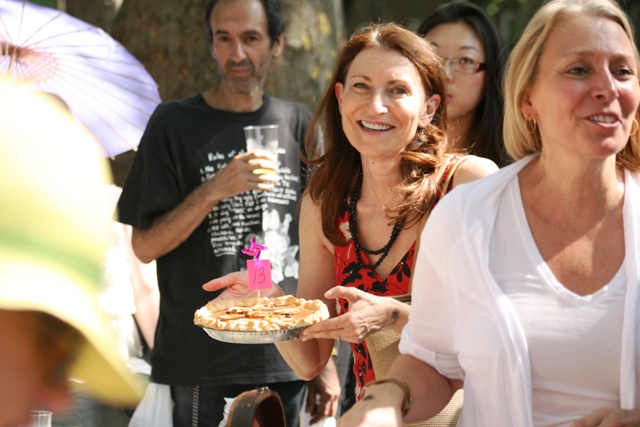 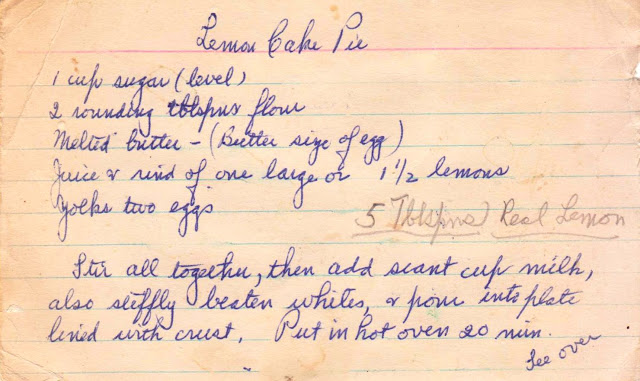 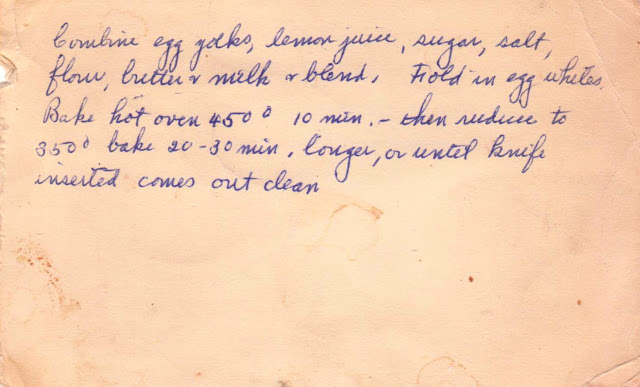