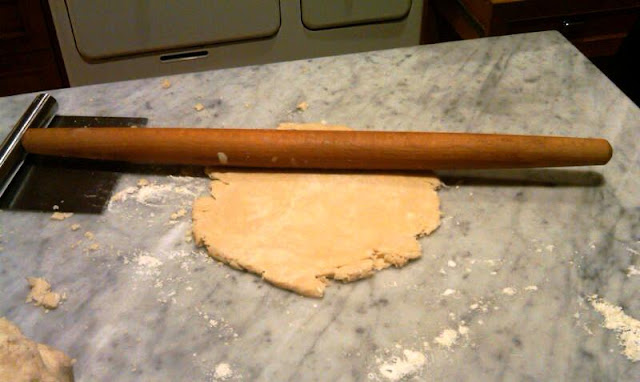 On Saturday, I had the pleasure of being seated at writer Betty Fussell's table at the Steak and Eggs brunch at Blue Hill at Stone Barns.  Betty has been a hero of mine and in person she was just as charming as I imagined she might be.

In between Bloody Marys, we talked food all right, and I mentioned my chronic difficulty with pie crusts. Betty seemed confused, as in, what's so difficult?  When I said that the dough is either too wet or too dry, she simply said add flour or water to make it right.  She made it seem like child's play, really.

So on Sunday night, after watching Kate Winslet as Mildred Pierce make pie crusts that were so brilliant, so malleable and so well-behaved, I decided to try my more modern hand at it.

And so inspired, I decided that I would be the boss of my pie crust (and not the other way around, the way it usually is).  You know how a dog can sense when a person is fearful of it?  I think that my pie crusts sensed the same hesitancy and took advantage.  But no more.


So with flour, butter, leaf lard and salt (and my food processor) at the ready, I sought to master the pie crust.
Did I finally learn to psych out the crust?  Not entirely, but overall, it was more compliant and the result was much better.

The recipe I used is from the c. 1961 Elk Garden Woman's Society of the Christian Service of Elk Garden Methodist Church in Rosedale, Virginia. Isn't the cover gorgeous?  I chose the recipe because of its generous ratio of fat to flour.  And I'd make it again.  With confidence. 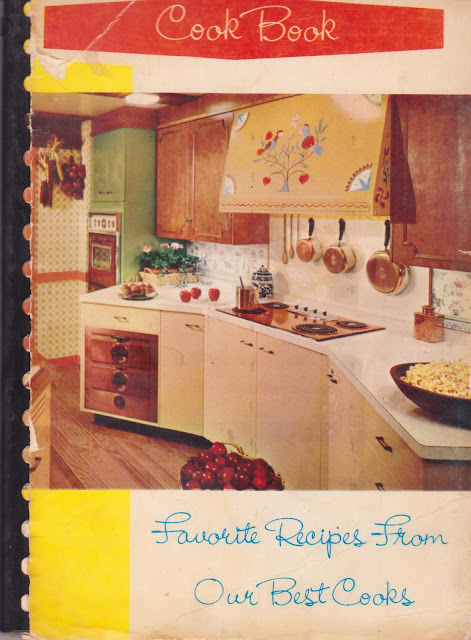 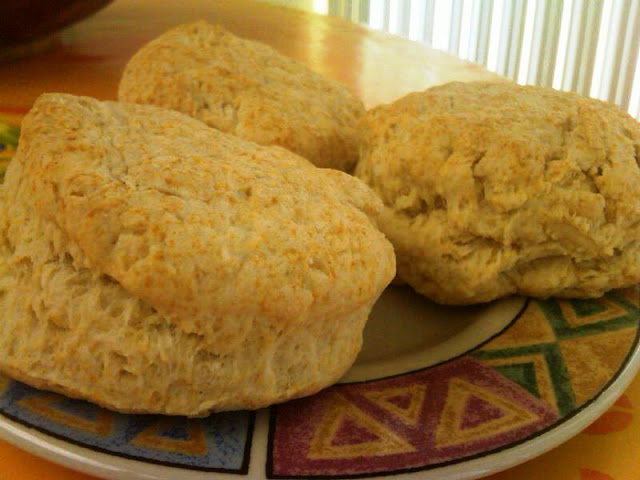 While in Florida a few weeks ago, I picked A LOT of strawberries and decided to gild the lily by making strawberry shortcake.  Although I once swore off the biscuit in favor of cake in this dish, having access to only my mother's condo kitchen (where the most used appliance is the telephone), I thought the traditional biscuit would be more easily accomplished.  If there's an easier baked good, I haven't come across it.  They require just a few basic ingredients and no special equipment.

Of course, I didn't have access to my ginormous (and growing) collection of hand-written recipe cards, but thanks to the internet, I found a perfect specimen on RecipeCurio.com. 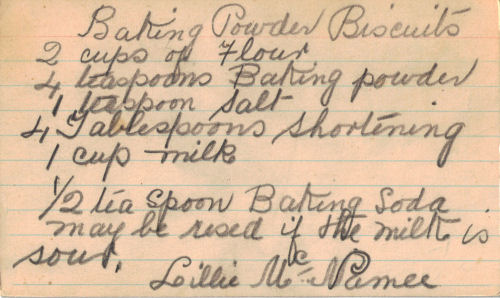 After a quick trip to the market to buy flour, butter, baking soda, milk and heavy cream (for the topping), I put these simple biscuits together in a matter of minutes. 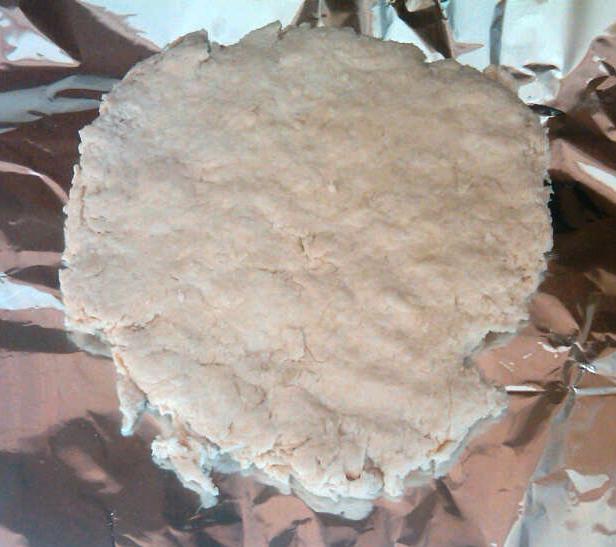 I mixed the ingredients and patted out the dough on a piece of aluminum foil.  At home, I would have used parchment paper, but the foil worked just fine.

I cut out the biscuits with a drinking glass and baked them on a foil-covered baking sheet. 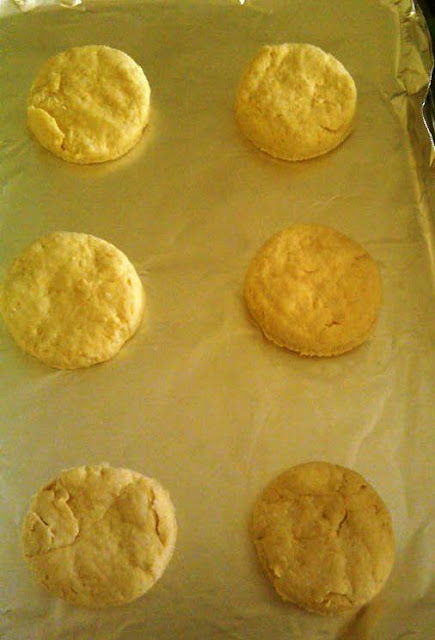 So where's the strawberry shortcake?  Never got that far, for after dipping some of the strawberries in chocolate, and eating the rest out of hand, and then eating the warm biscuits hot from the oven, it wasn't meant to be.  As for the heavy cream, I just enjoyed it in my coffee each morning. 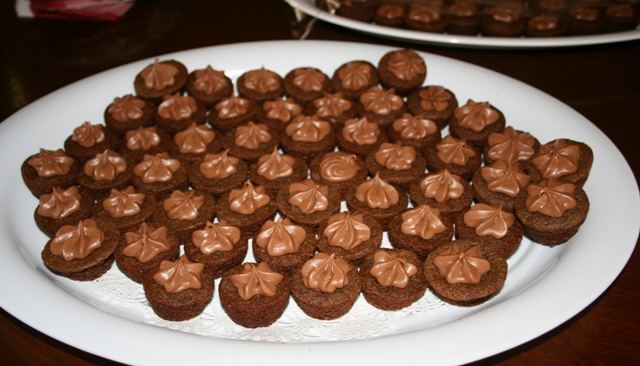 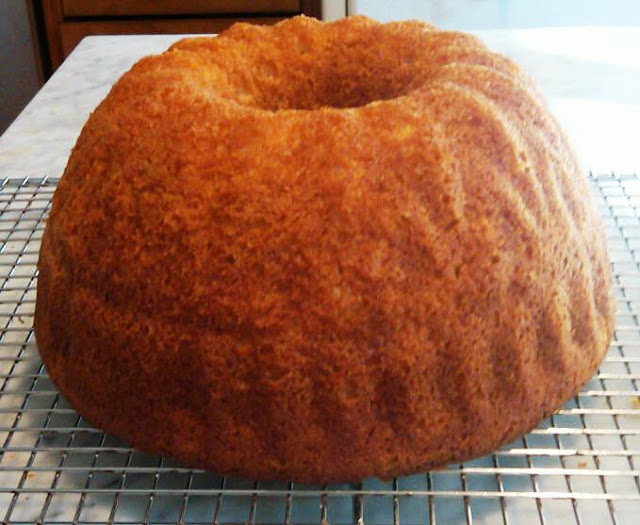 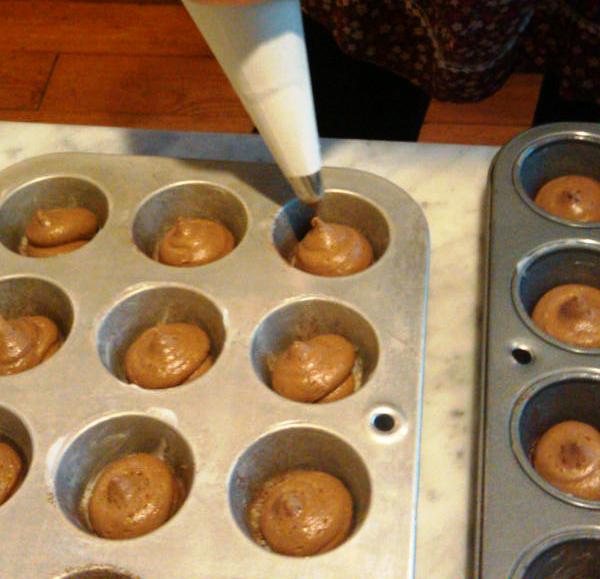 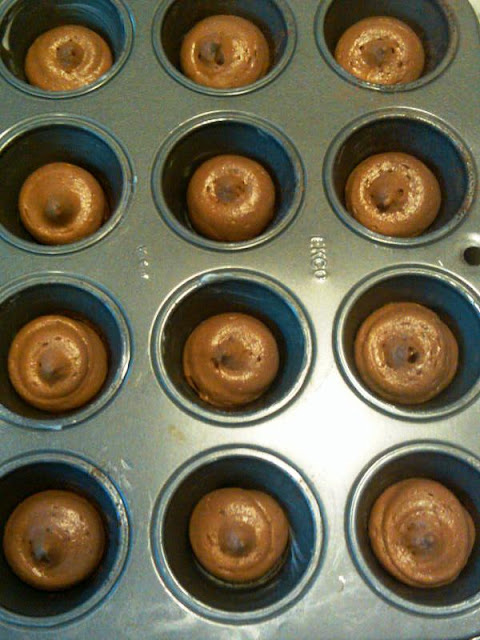