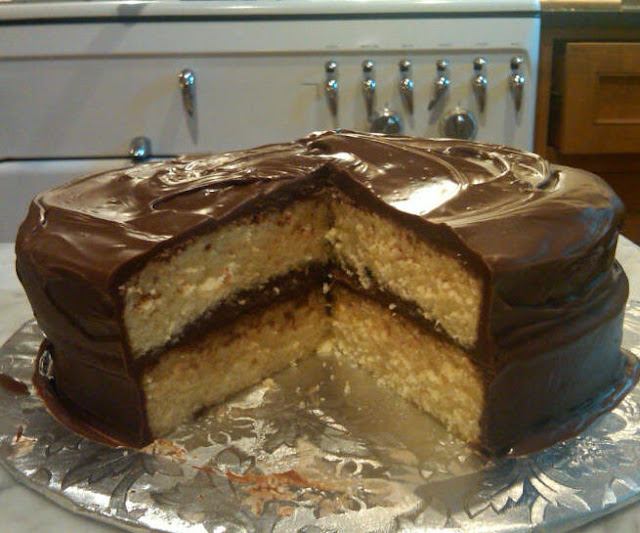 On Sunday night, I found myself on the J train headed to Chinatown to celebrate the 95th birthday of documentary film legend George Stoney. Of course, I baked a cake. 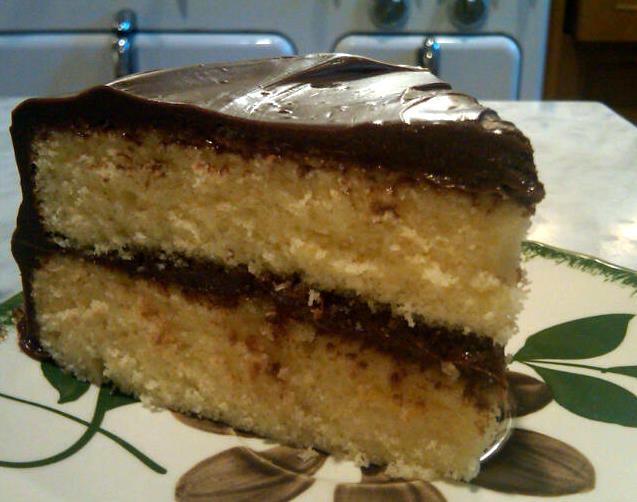 Even though this a yellow cake, it's called a chocolate layer cake. (Didn't they think anyone would notice that it's not chocolate??)   The recipe  is from my very first childhood cookbook which is old enough to "qualify" for my blog. 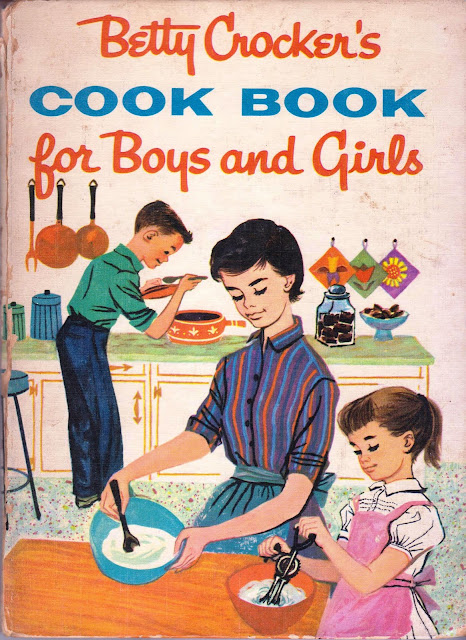 This is one of those old-fashioned, delicious cakes that's a snap to make because nearly all the ingredients are simply placed in the mixer and, well, mixed all together.  No need to follow a lot of complicated steps to get a wonderful result.


Like many cakes, this one forms a dome when baked, which can make for a lopsided looking confection when frosted.  So to get two flat-top layers, simply take a serrated knife and carefully slice off the dome of each cake, keeping your knife parallel to the cake layer.


The dome is a wonderful treat for the baker (and anyone else who wanders into the kitchen) and it's a perfect way to taste the cake to make sure it's good.  (Adding some leftover frosting never hurts either.) 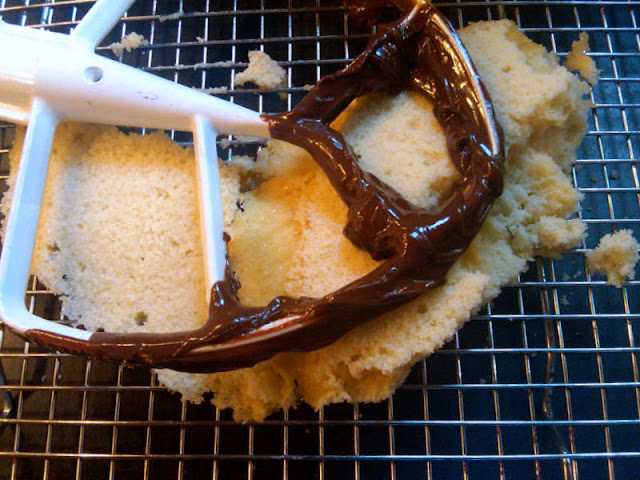 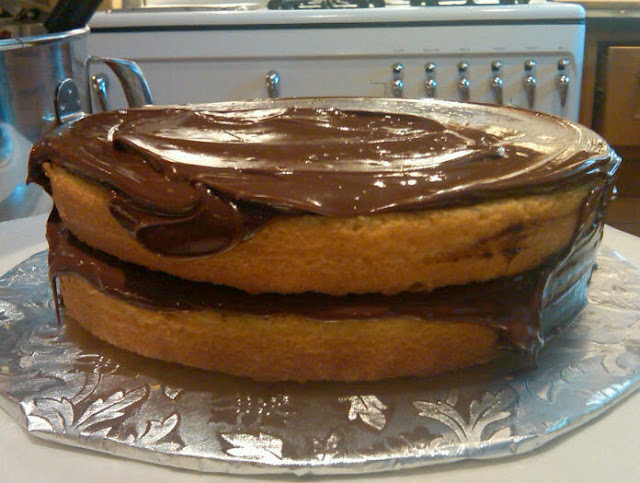 George's birthday party was a lot of fun.  There were many people, several of them former students, eager to sit with him for a few moments.  (I think he still teaches at NYU!)  He held court, surrounded by his fans, friends and fellow filmmakers including Albert Maysles (Grey Gardens, Gimme Shelter).

During my few moments with George he told me that when he worked at Henry Street Settlement (my current place of employ) in the 1930s, Lewis Hine taught photography there.  George and I had exchanged a number of emails prior to his party and have plans to spend some time at his apartment as he reminisces about his time at the Settlement. 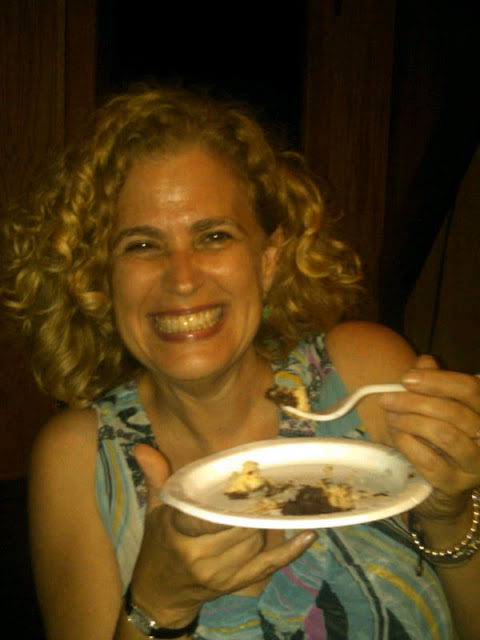 Among the guests at the party was Suzanne Wasserman (above, having her cake and eating it too), a filmmaker and historian who first told me about George's involvement with Henry Street. Thank you, Suzanne! 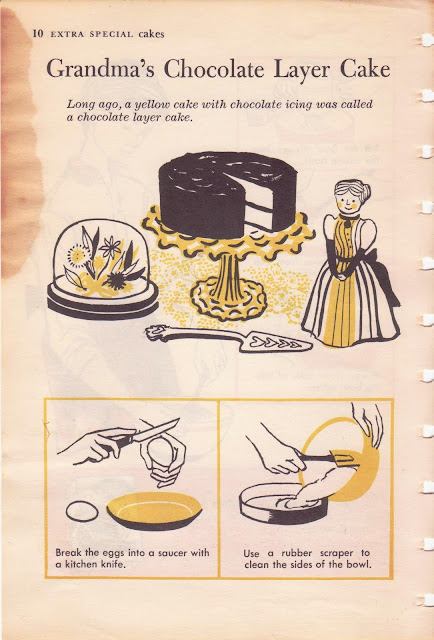 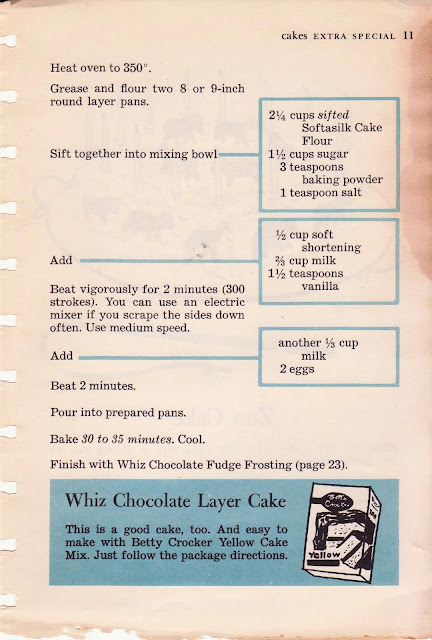 For those of you who have read this far, I'll share a secret.  I cut a slice of cake to photograph it. Determined to deliver a "whole" cake, I slipped the slice back into place and covered the tell-tale cut lines with some extra frosting.  And then packed up the "patchwork" cake and brought it to the party.  And no one knew (except Suzanne, and only because I told her).