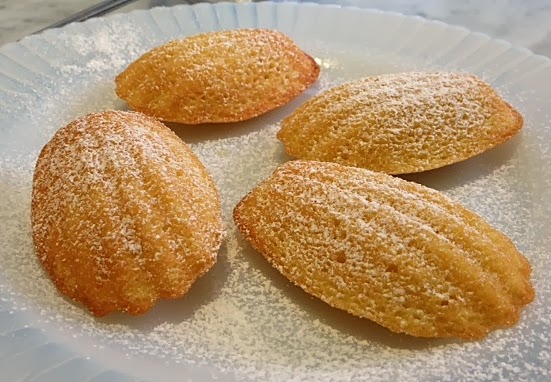 The DH and I often judge theater not only on the immediate pleasure of the performance, but also by how often we think about the experience in the days and weeks that follow. And because the actual event is so fleeting. usually just a couple of hours, it is the resonance of memories that are the most enduring, and significant.  Last week, on the 100th anniversary of the publication of Swann's Way, the first volume of Marcel Proust's Remembrance of Things Past, we saw the American premiere of Souvenir at Henry Street Settlement's Abrons Arts Center.  The show -- a wildly inventive interpretation of Proust's masterwork (involving memory, jealousy, a harmonium and Bruce Springsteen, among others) --  is thoughtful and surprising and funny. I can't stop thinking about Bush Moukarzel's brilliant performance and the intimate staging and the poignancy of the experience. (I'd see it again, but a large part of the enjoyment are the elements of surprise in the show.  But I encourage you to get your ticket the minute you finish reading this post. Details are here. And a photo below.) 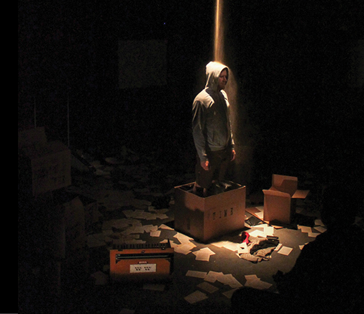 I was so moved by Souvenir that I am deviating from my blog's mission (baking exclusively from 20th century handwritten recipe cards) to bring you a modern recipe of a classic French cookie (actually a small sponge cake), the madeleine.  Madeleines and Proust are synonymous; he used the sweet to illustrate the difference between intellectual and emotional memory, in what has become perhaps the most talked-about passage of any he wrote. (You can read it here.)

I've been fascinated with memory ever since I discovered that my most powerful childhood memory (of my mother's white blouse catching fire as she leaned back against the gas stove) never happened.
I'm not the only one interested in memory.  The charming and prolific novelist Laura Lippman has a memory project, which she told me about during a taxi ride in Guatemala. (I don't remember the details of that, but I do recall her speaking impressive Spanish to the driver, and sharing that John Waters performed her wedding to David Simon, of Treme fame.)

This is a long way to get to these wonderful madeleines.  I made them this afternoon, took a bite and was instantly transported to the 57 minutes of theater bliss that is Souvenir.

Madeleines are really, really simple to make. The most difficult part is getting a madeleine pan -- essential for baking these into their classic shell shape. However, Julia Child wrote that they can also be baked in scallop shells, which for me were more difficult to procure than the madeleine pan (available at Bed, Bath and Beyond).

Start by zesting a lemon.  Do invest in a microplane -- though not essential, it will make this task (and possibly your entire life) much easier. 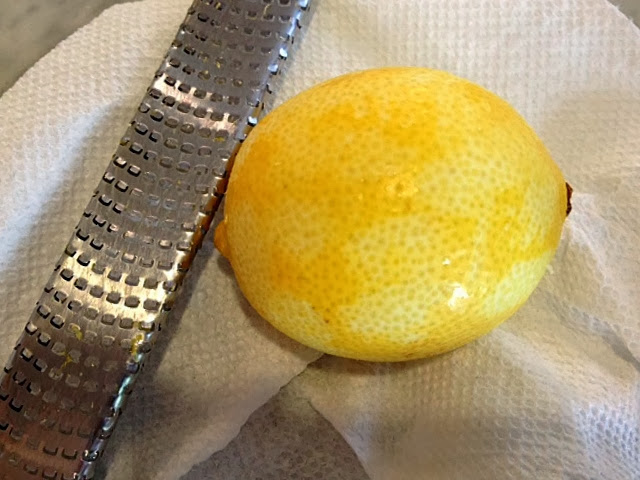 Mix up the ingredients in a large bowl.  Fold in the flour carefully. 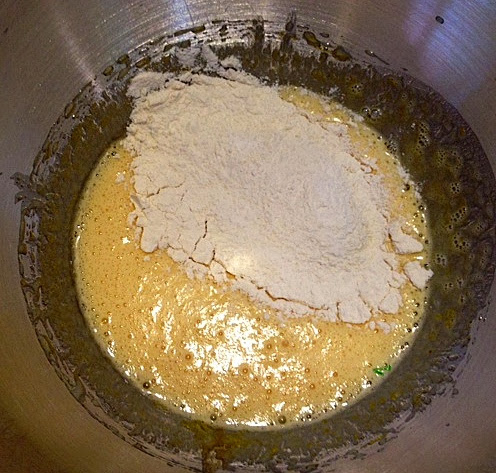 Spoon into your madeleine pan.  Don't overfill as I did for most of these. 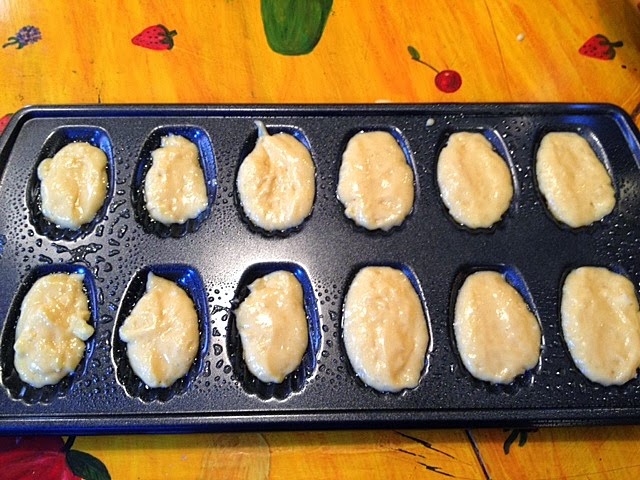 One characteristic of the cookies -- almost as essential as the shell shape -- is the bump that forms on the top of the little cakes.  This is made easier, or more likely to happen, by refrigerating the batter for a couple of hours prior to baking. 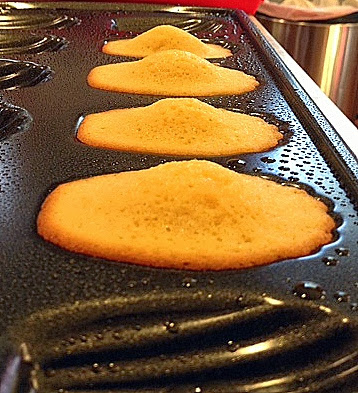 And careful about overbaking -- the ones below stayed in the oven a bit too long. 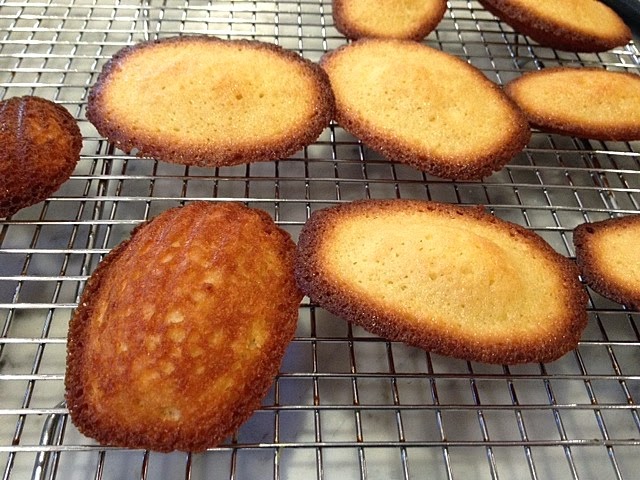 The recipe I used belongs to the wonderful Dorie Greenspan from her book, Baking, From My Home to Yours. You can find a version of the recipe here. One recommendation: I would set the oven at 350 F, instead of 400 F.  (See above for my reasoning.) 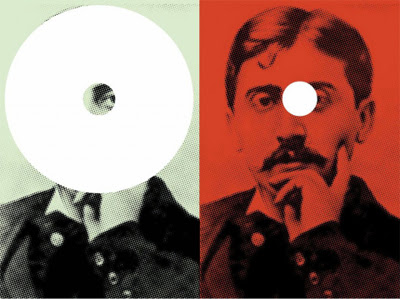