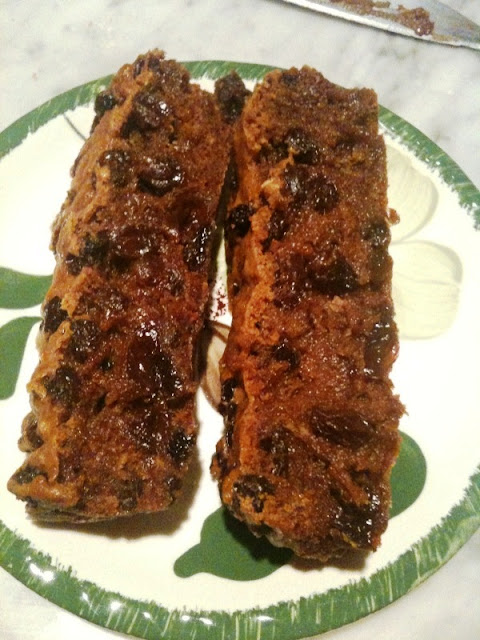 Even though the United States is fighting two wars at the moment, there's no evidence of it in our local supermarkets. That wasn't the case during both World Wars, when food (like sugar) and other goods were rationed, here and in Canada (which, during WW I, sent more than 600,000 troops to battle).


Wartime rationing created a cuisine borne of economy and necessity. Canada War Cake is a perfect example -- "no eggs, no butter, no milk!" -- or casualty, since it was the only thing I've made this year that wasn't worth the calories. It was rather dense and heavy and looked like a brick.

This version of Canada War Cake -- and there are so many others as to almost have its own genre (chocolate cakes, pound cakes, war cakes -- who knew!) -- was printed in the c. 1970s South Street Seaport Museum cookbook, where it was renamed Pioneer Cake, after the museum's historic schooner, pictured below in a sketch by maritime historian Frank Braynard. (Off topic, but I encourage everyone to experience NY harbor aboard this lovely vessel -- she sails from spring to fall; check the museum website for details.)


M.F.K. Fisher, the prolific food writer and essayist, included a War Cake recipe in her 1942 book, How to Cook a Wolf , and Sunmaid Raisin (quick to capitalize on a cake whose main ingredient is raisins) developed a three layer Canadian War Cake, complete with icing.


The hardest thing about this cake (aside from the texture) was trying to find mace (the spice, not the weapon) in one of the many bodegas and little markets close to my house. (I finally copped a jar, but I'm sure it's from the last century.)


My experience with Canada War Cake is just another reason to wish for peace on earth (and cakes made with eggs and butter). 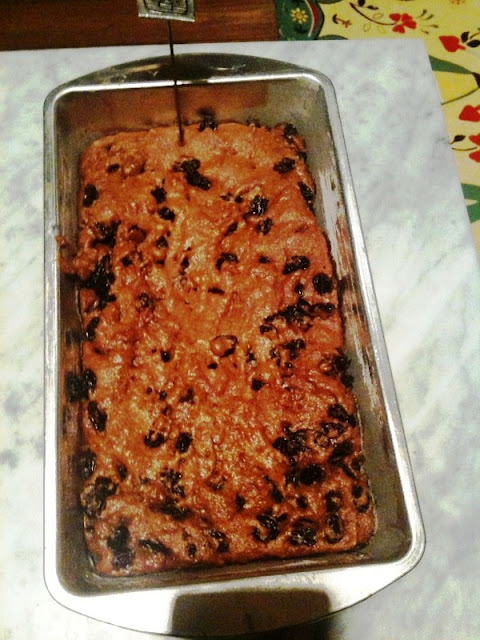 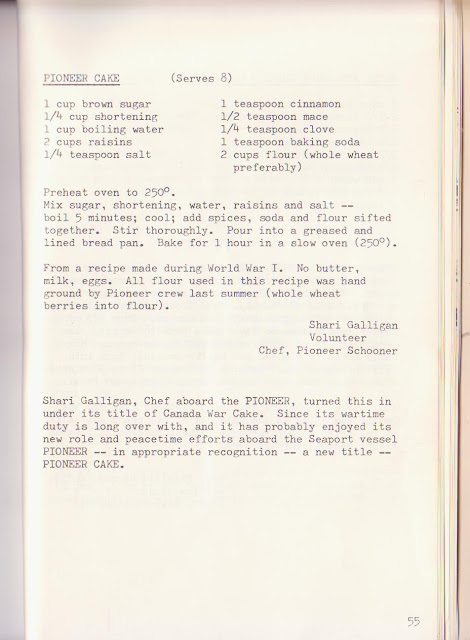 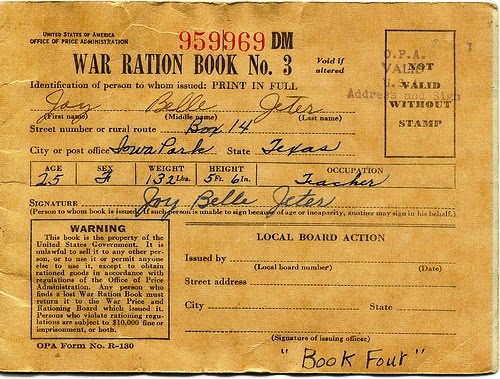 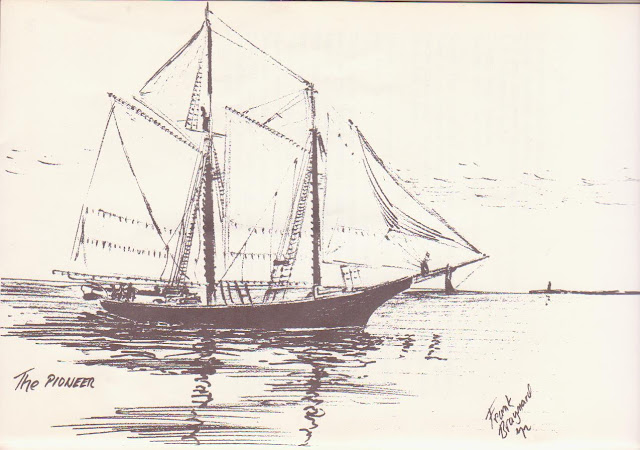 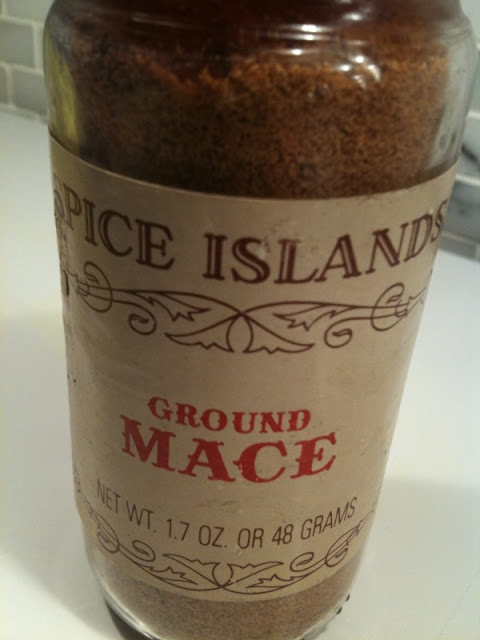