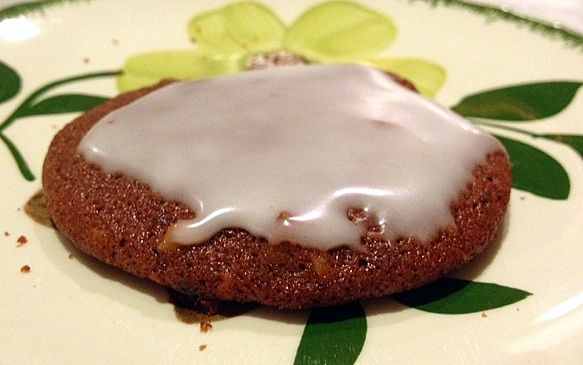 Now that may not be a big deal to some people, but to me it's a deal breaker.  We never hand wash dishes; we don't even have a dish drainer.  If the dishwasher is full, we just leave the dishes in the sink until the next load.  (Now my secret is out.) I could live without any appliance except my beloved dishwasher.

Luckily, we weren't hosting a dinner party, but we were expected to bring dessert to our friend Alec's party in Chelsea that night. So I had a new criteria in mind as I searched through my recipes -- one that didn't require a lot of kitchen equipment and utensils in its preparation.  And it had to be chocolate, as Allen, another dinner party guest, is a big fan of chocolate (and faithful reader of this blog).

Cake was out, as it's like making two desserts, what with the cake and the frosting.  Brownies seemed too boring, and so I was pleased to find this c. 1950s old-fashioned chocolate drop cookie recipe.   They were soft, rich, delicious and typical of mid-20th century recipes, not overly sweet.

Below is a photo of all the equipment required: A chef's knife, a one cup and a 1/4 cup dry measuring cup, a two-cup glass measuring cup, one Kitchen Aid bowl and beater, a cutting board, a butter knife, measuring spoons and one mixing spoon. 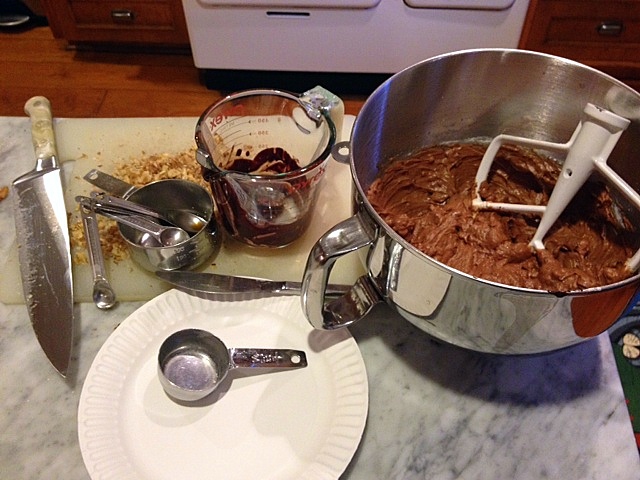 And with those few utensils, plus this cooling rack, I got this: 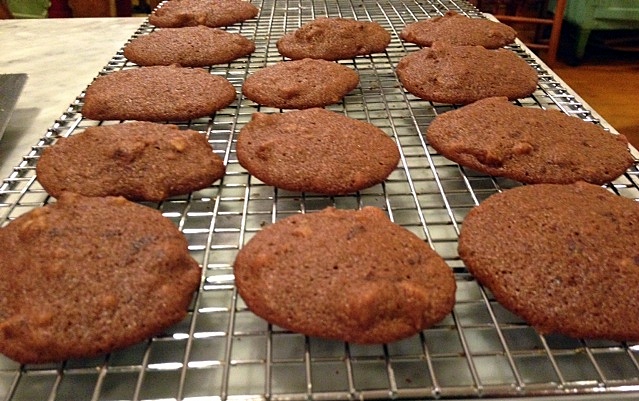 I frosted some of the cookies with a mixture of confectioners sugar and milk (pictured at top) and left some plain.  These are perfect for the cookie jar (if they last long enough to make it in). 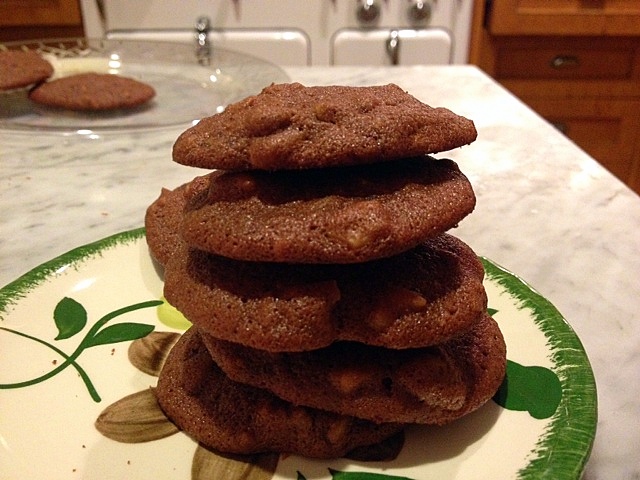 The recipe is below.  I followed it exactly, using butter for the shortening and two ounces of Scharffen berger unsweetened chocolate instead of a supermarket brand.  If you don't have buttermilk on hand, you can make a close enough substitute by placing one teaspoon of lemon juice or white vinegar in a measuring cup, adding about one cup of milk and let the mixture sit about five minutes until it thickens. 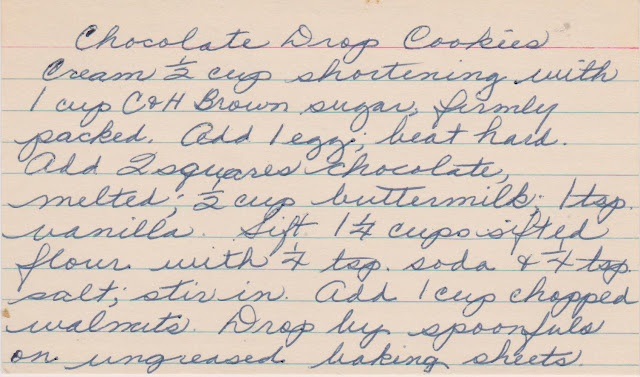 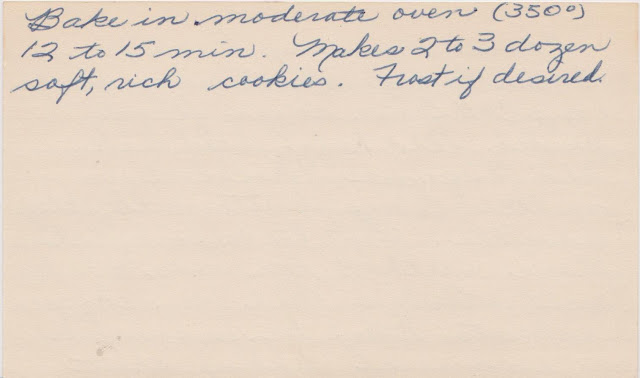