Cake Wrecks and Other Unsuccess Stories 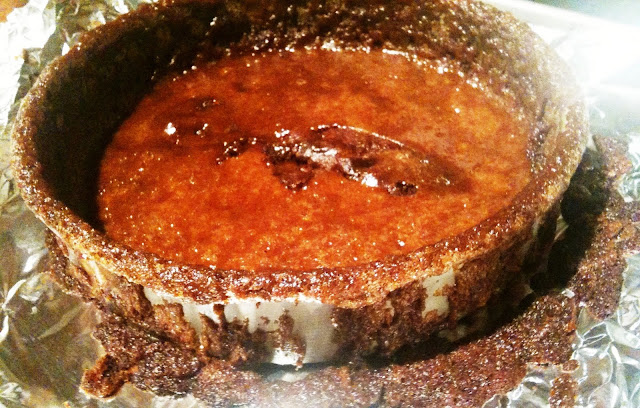 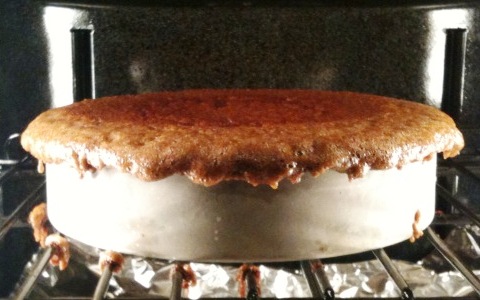 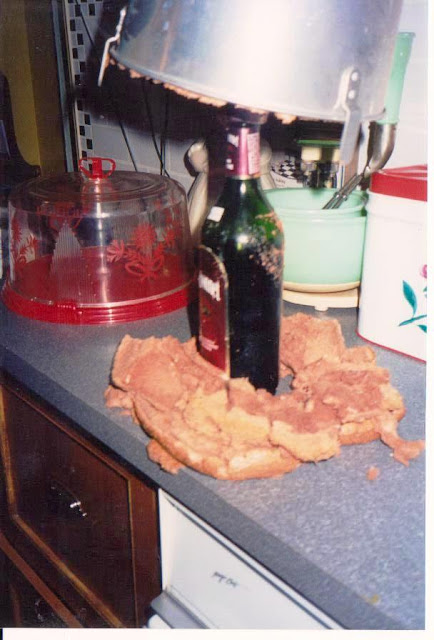 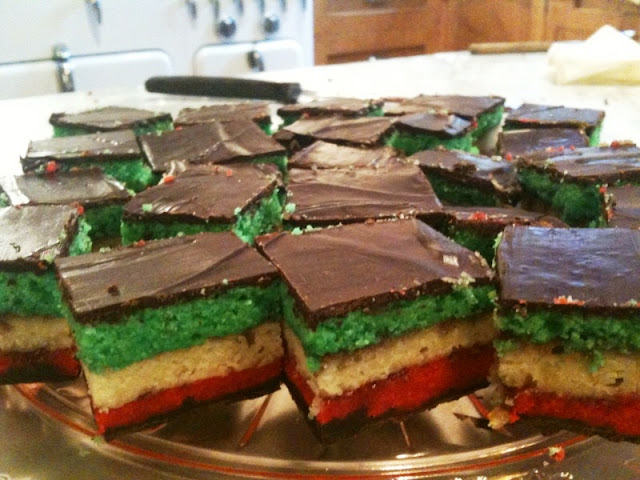 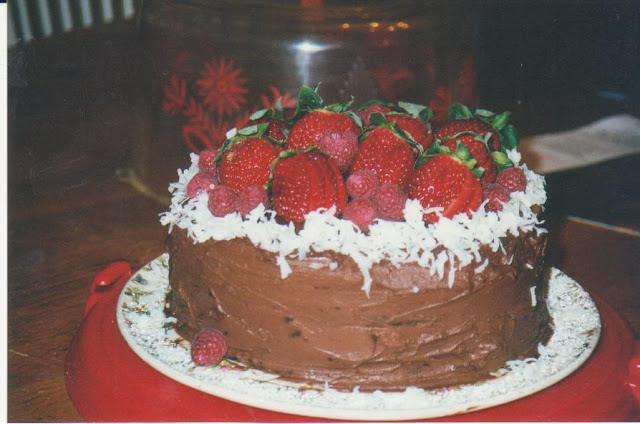 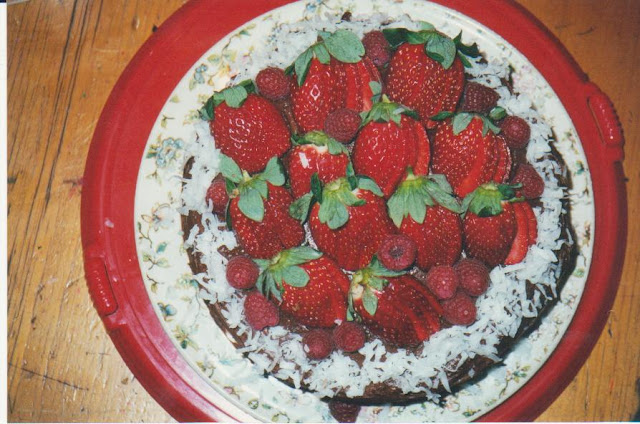 Now I've probably baked and frosted dozens of chocolate cakes, but the one I most remember was for an event at my daughter's school. I made the cake and frosting the night before and left the frosting in a pastry bag on my high kitchen counter; I planned to frost the cake after work. When I returned home the next day, the pastry bag was on the kitchen floor! Somehow my tiny five-pound dog had managed to defy gravity, leaping so high as to set a new toy poodle pole-vaulting record. I momentarily panicked; I had only 20 minutes to show up (cake in hand) at the school. While Midnight, the dog, had gotten to some of the frosting, I could tell he hadn't touched a lot of it. After carefully transfering the "virgin" frosting to a new pastry bag, I began to pipe the frosting, but it was clear that I wouldn't have enough. A quick trip to the corner fruit store was my salvation. I simply placed some strawberries (and coconut) atop the cake and -- voila! -- a lovely presentation. (My dog was not nearly as thrilled.)


Happy baking -- the good news is, you can (almost) always eat your mistakes.
Posted by Susan at 10:18 PM