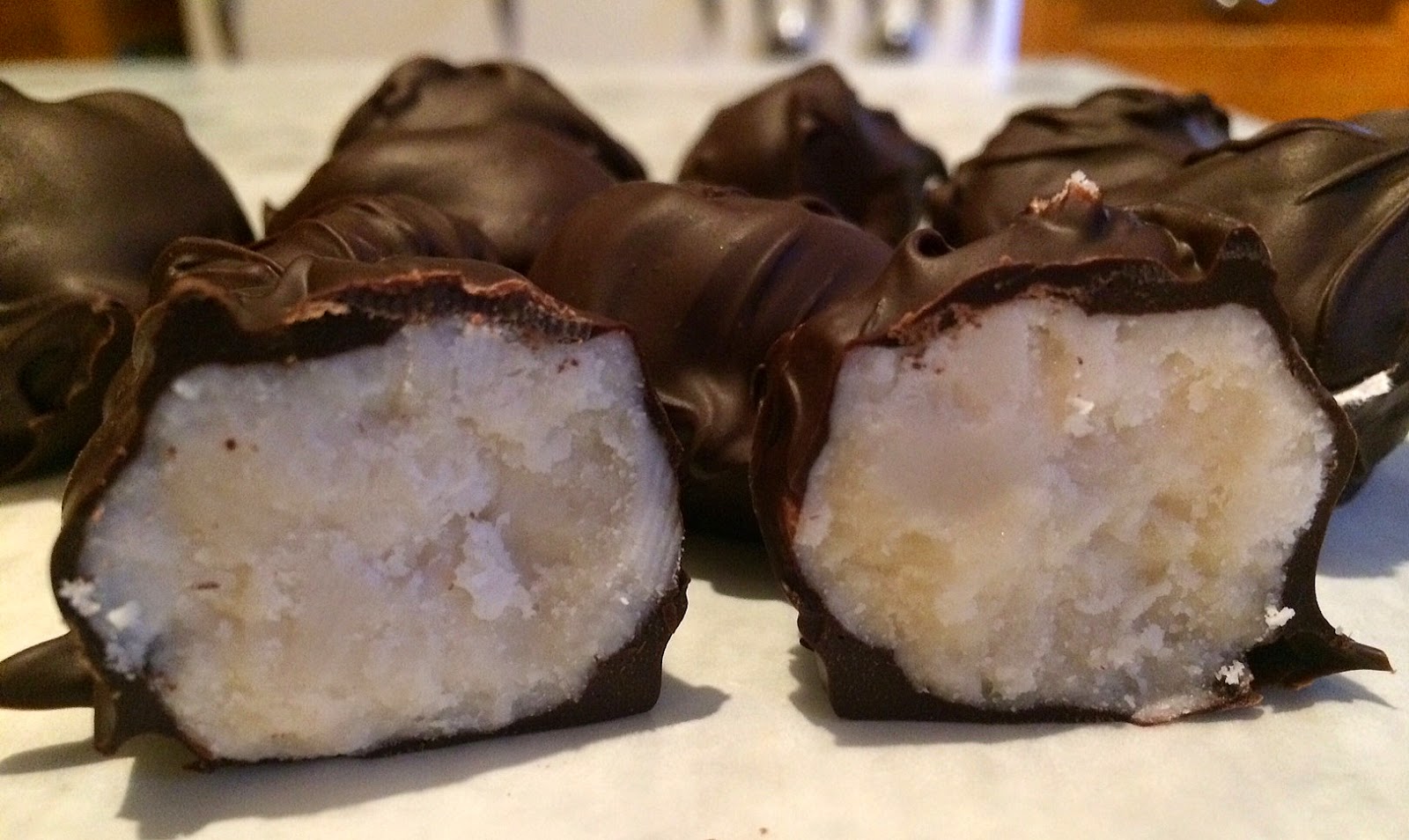 Candy making is a lost art, but that wasn't the case in the early 1900s when candy (think fudge, divinity, toffee) was commonly made in home kitchens. This is another recipe from the collection of Mrs. W.L. Honsinger who lived in rural Vermont at the turn of the 20th century, and probably found that making candy at home was easier than getting to a store that sold it. Plus, homemade candy then, as now, is much more economical.

This candy is pretty good, and very, very sweet. The centers are very temperamental, and I may have overcooked the sugar syrup so they were less creamy than desired. Still, I had no complaints from my tasters. 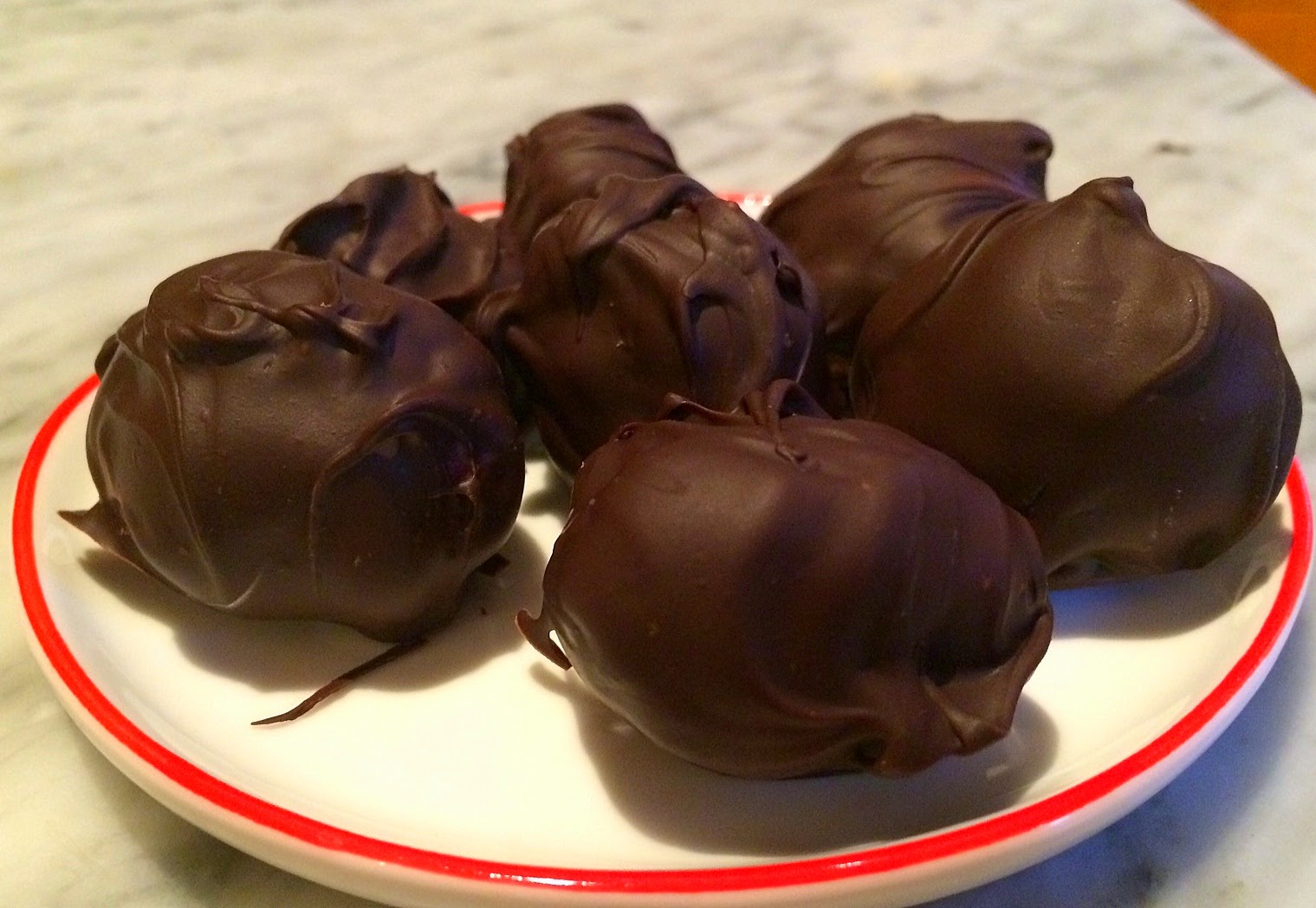 Start by boiling the milk, sugar and cream of tarter until the mixture reaches 235 degrees. 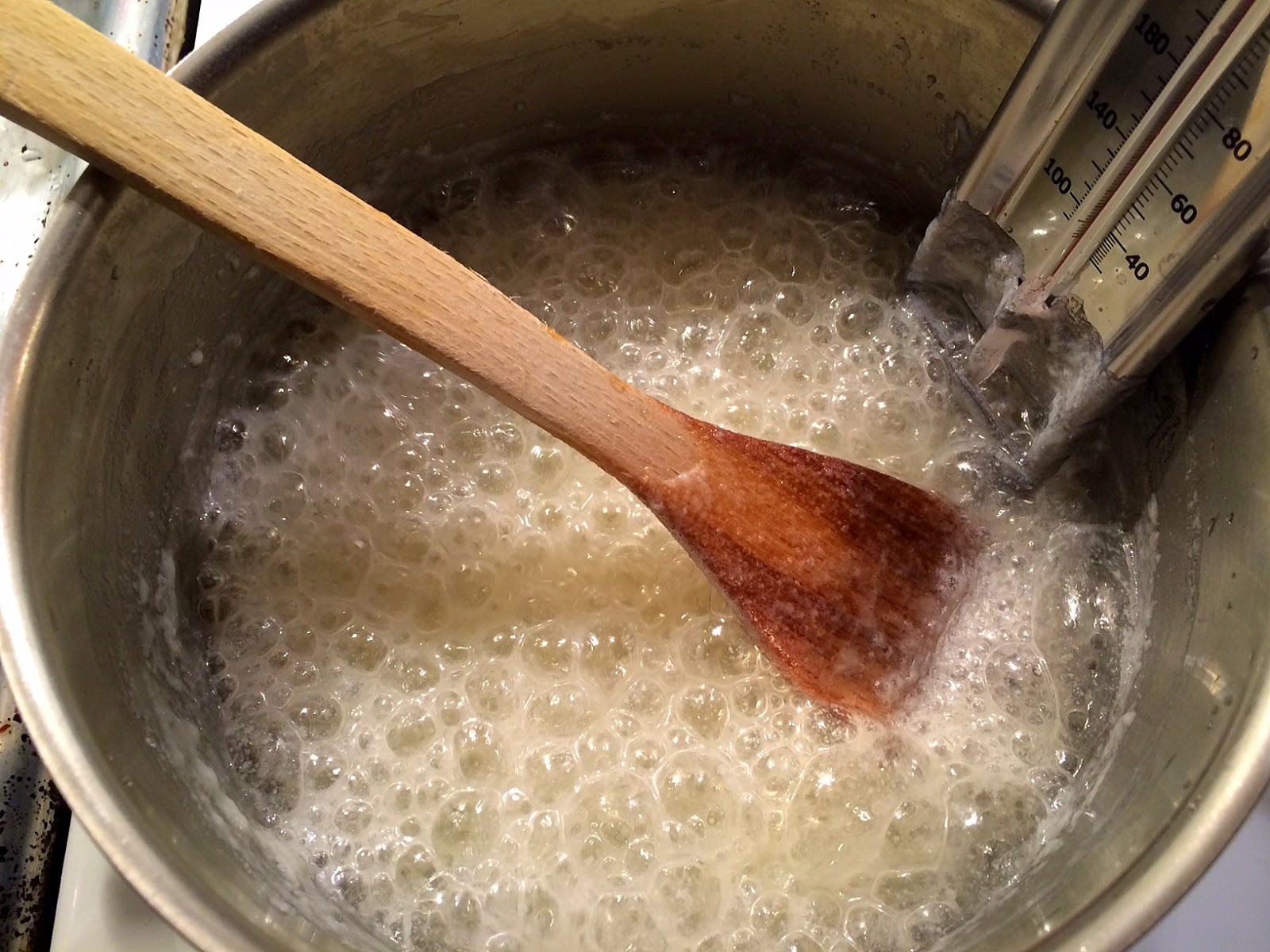 Let it cool for 20 minutes and add the vanilla. 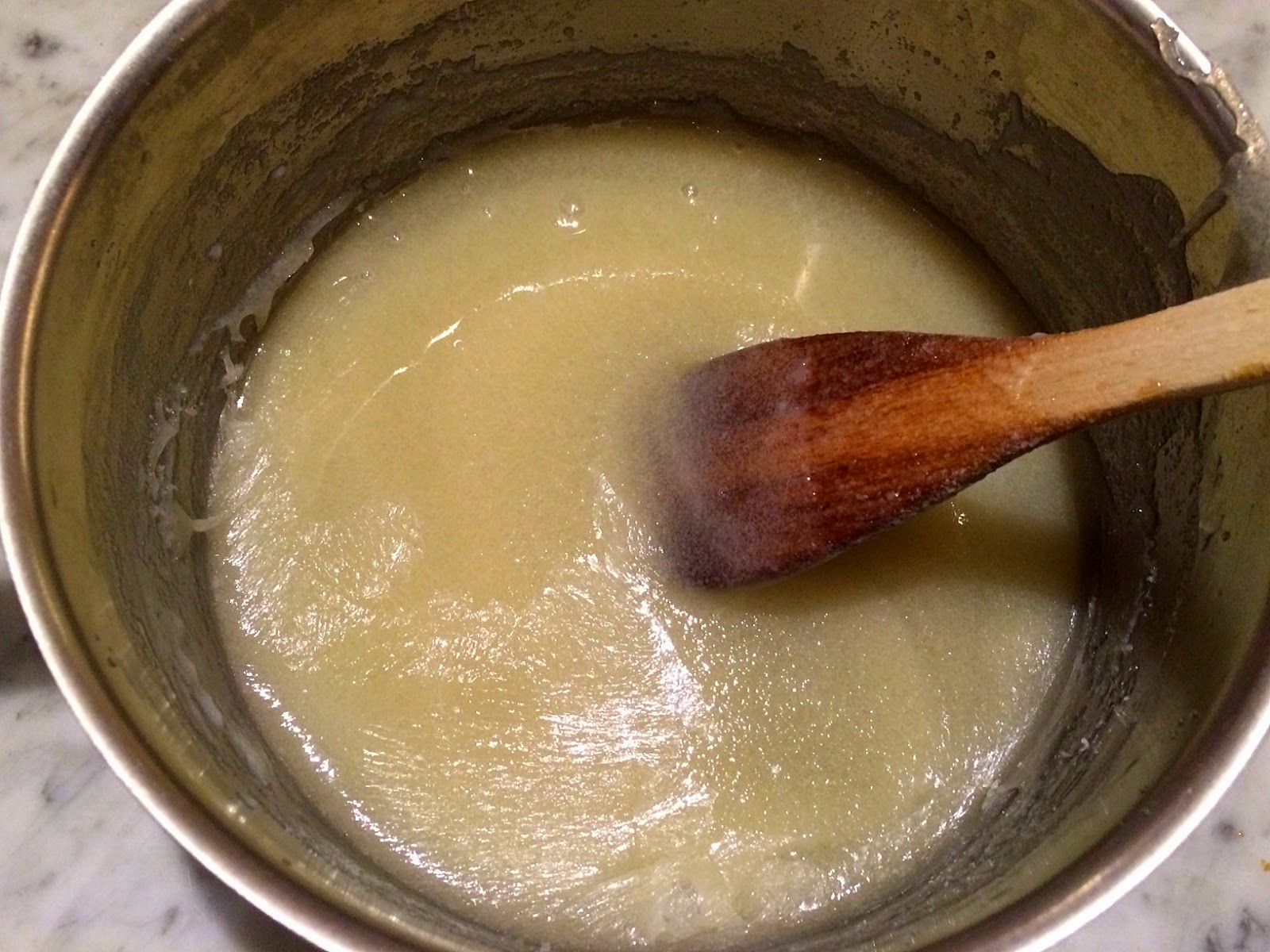 For ease of beating, I transferred the mixture to a bowl. 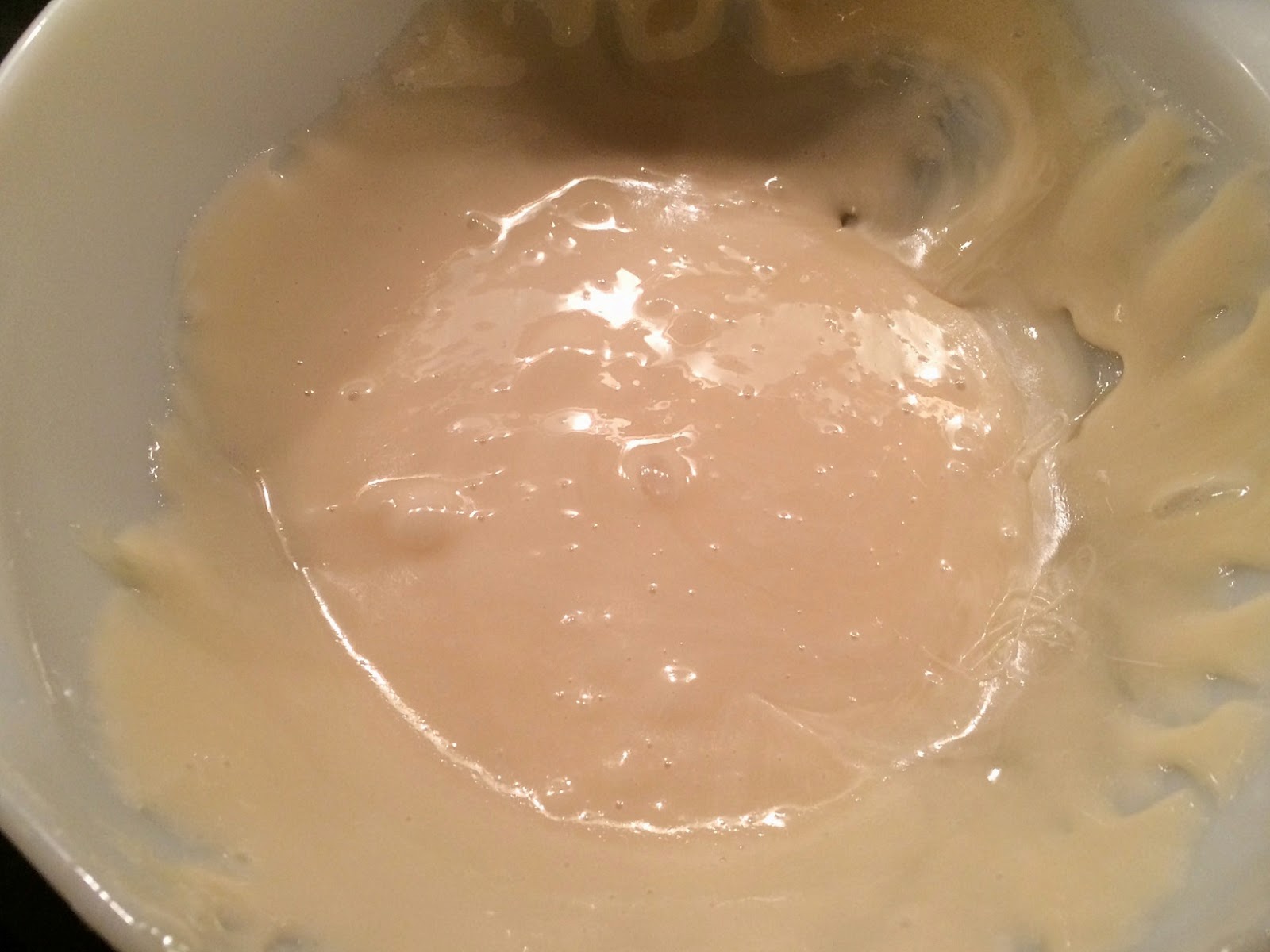 Forming the candy was easy, even though it was a bit too crumbly from overcooking the syrup. 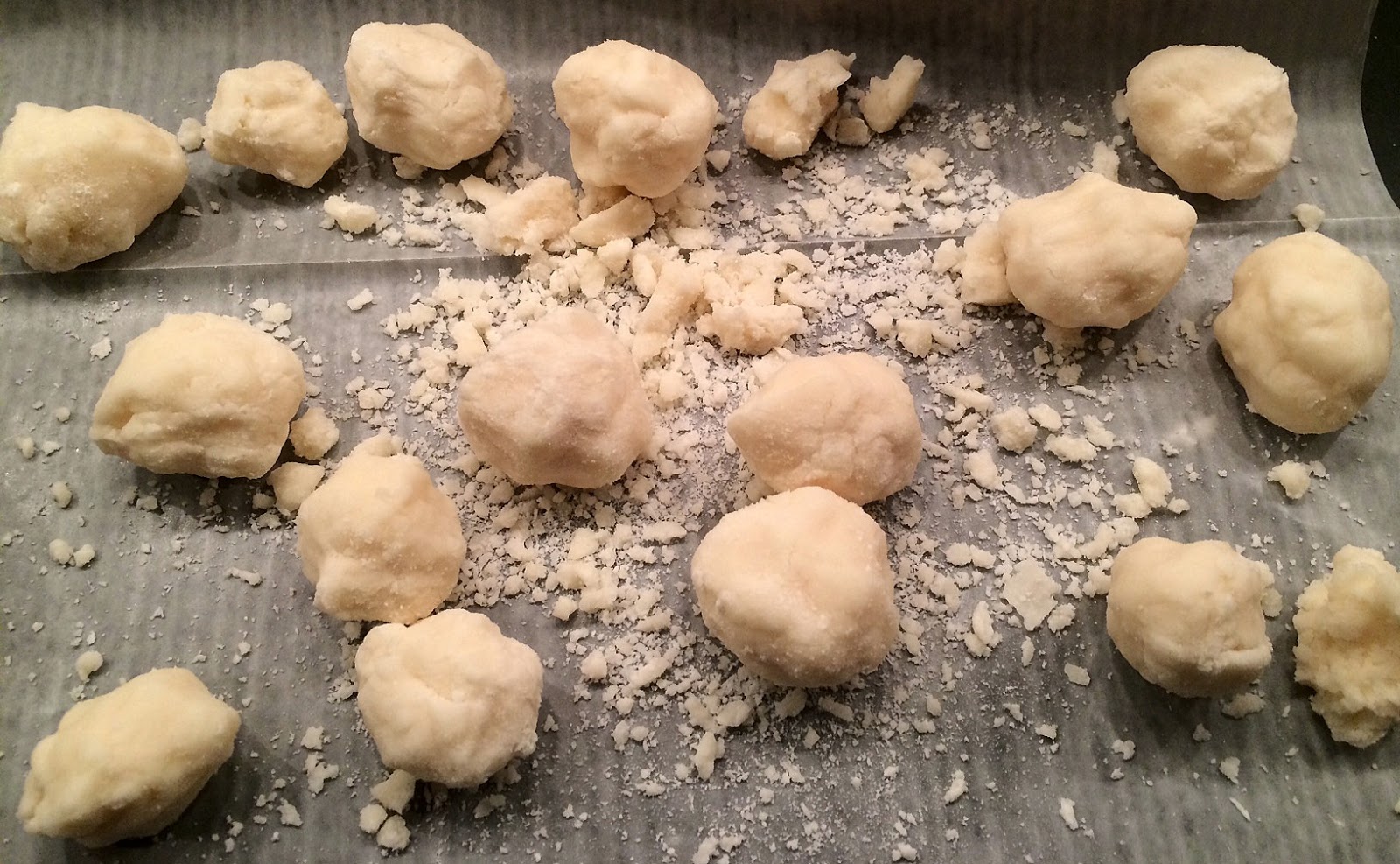 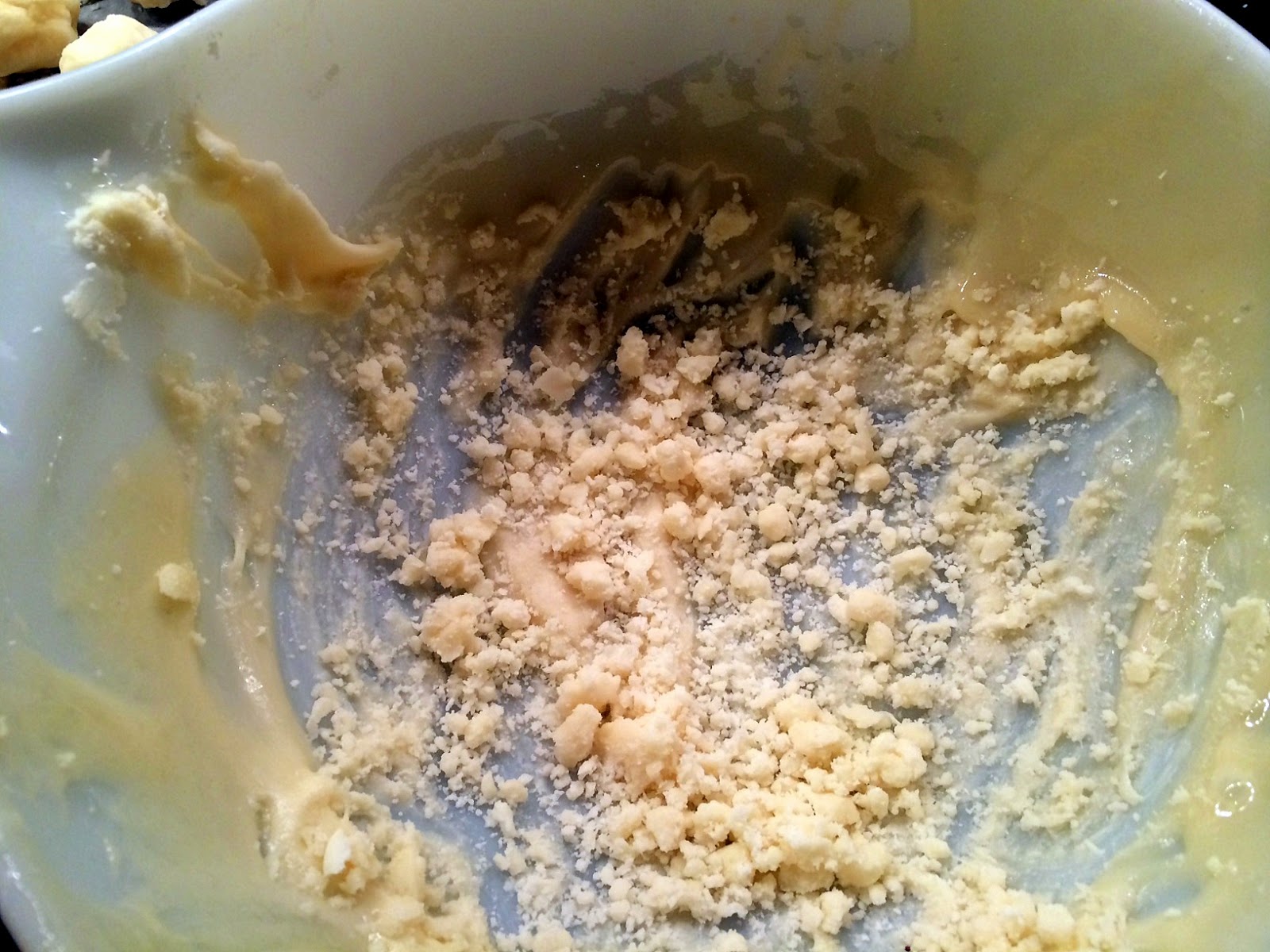 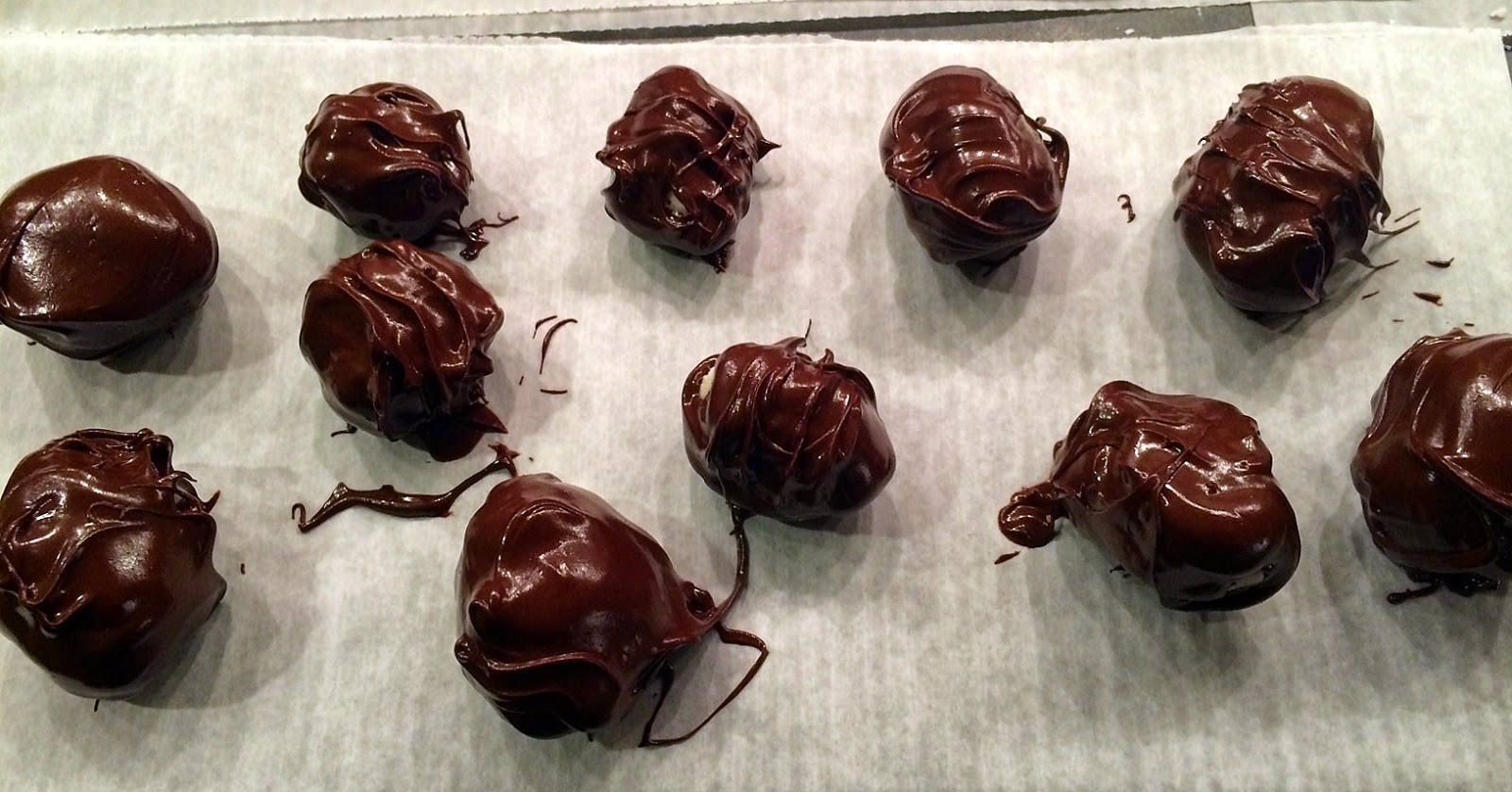 The recipe is below, and below that I wrote out clearer instructions. If you don't have a candy thermometer, you can test the syrup in a glass of cold water (it should form a soft ball when a small spoonful is placed there, but I never found that method reliable). 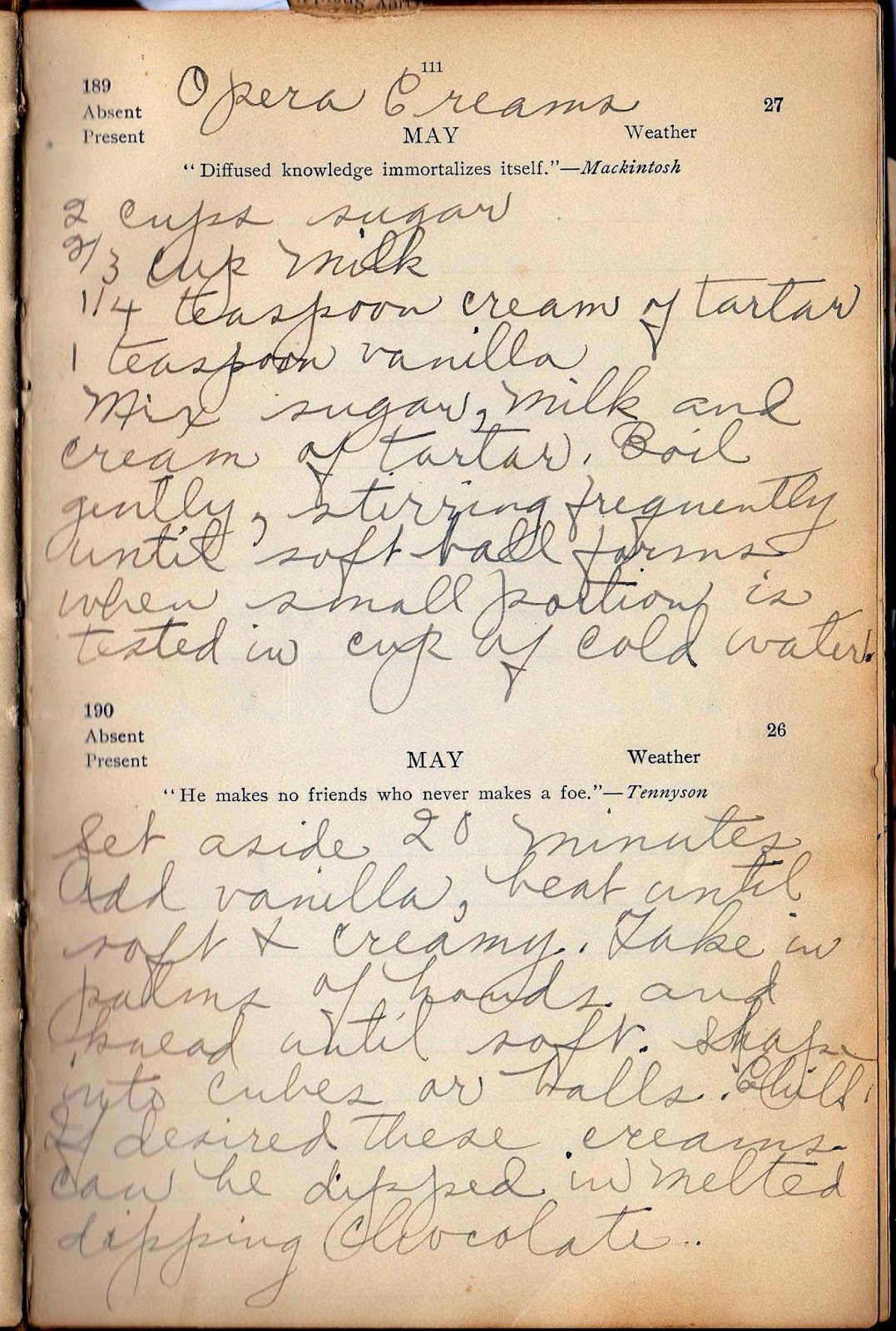 Combine sugar, milk and cream of tarter in a two-quart saucepan. Boil gently, stirring frequently until it reaches 235 to 240 on a candy thermometer.
Set aside for 20 minutes and add vanilla.
Beat until soft and creamy. (You can transfer the mixture into a round bowl for this step.)
Form small balls (using your hands) and chill.

Melt chocolate in a double boiler.
Using a fork, dip the candy, coating completely.
Set aside until the chocolate hardens.
Posted by Susan at 9:19 AM