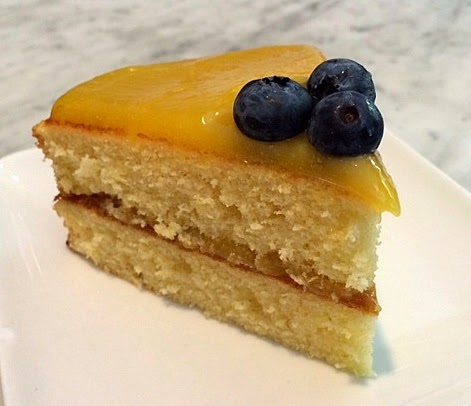 I just returned from a whirlwind 36-hour visit to Akron to celebrate my mother's 85th birthday.  While I have mixed feelings about my hometown (are there any good restaurants?), one thing that never disappoints are the fabulous estate sales held each weekend.

At a particularly interesting one (read: house packed with treasures) on Sunday, I discovered a c. 1960 cook book filled with the recipes of members of the Women's Auxiliary of The Salvation Army of Akron.  (The Salvation Army is not an army at all, but rather a Christian church.)

I was especially interested in the recipe for Whip Cream Cake, as I had recently purchased some fabulous and hard-to-find heavy cream that was not ultra-pasteurized.  This is a rich, almost yellow, cream that is a completely different (and much better) animal than the supermarket heavy cream.

For the frosting, I chose a recipe I've wanted to try for a while -- something called lemon butter, which is really lemon curd but with an easier method.

Old-fashioned whipped cream cakes use cream in place of butter.  As such, they are really easy to prepare. 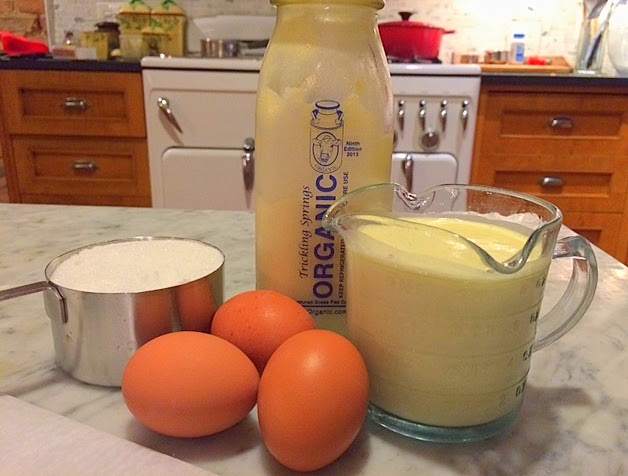 To make the cake, whip the cream until it thickens and resembles whipped cream. 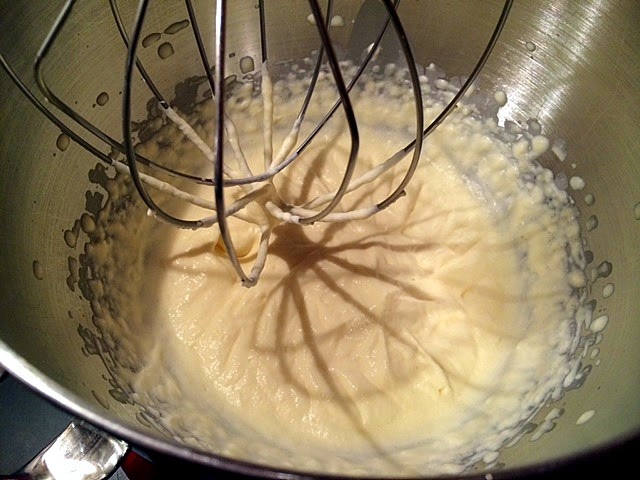 Add the rest of the ingredients and blend. 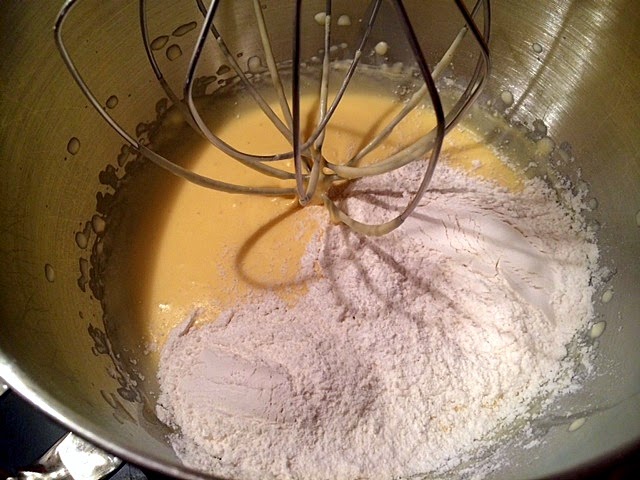 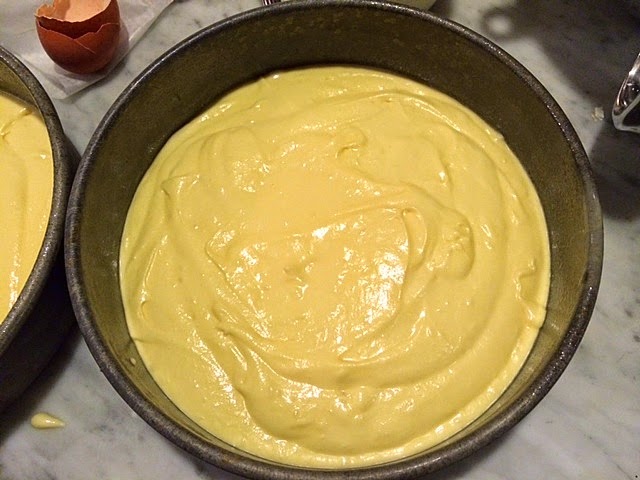 For the frosting, zest and juice a couple of lemons. 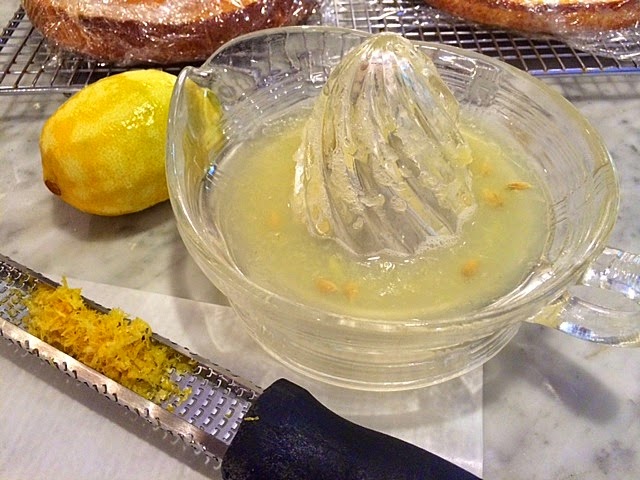 Place eggs, sugar, the lemon juice and zest, a dash of salt and butter in a saucepan and cook over low heat until thickened. 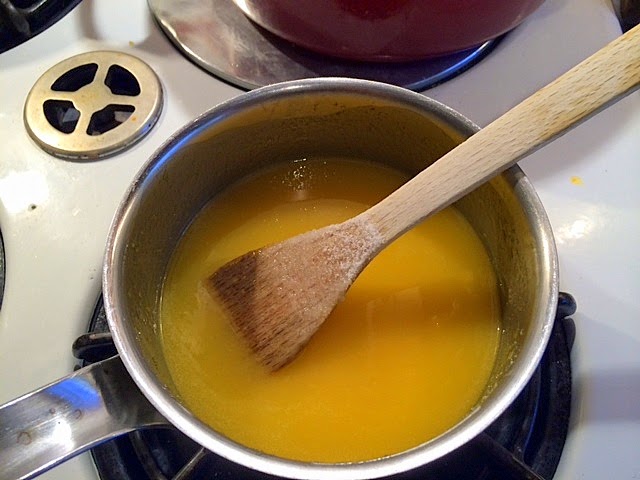 Better cooks may skip this step, but I always need to strain the lemon curd to remove the egg protein which "cooks" in the sauce. 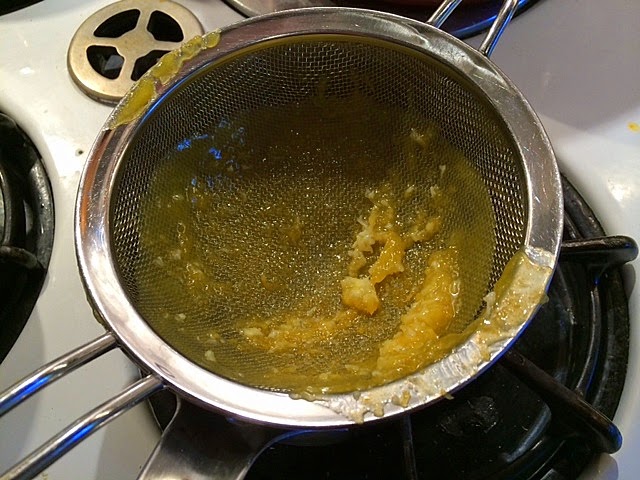 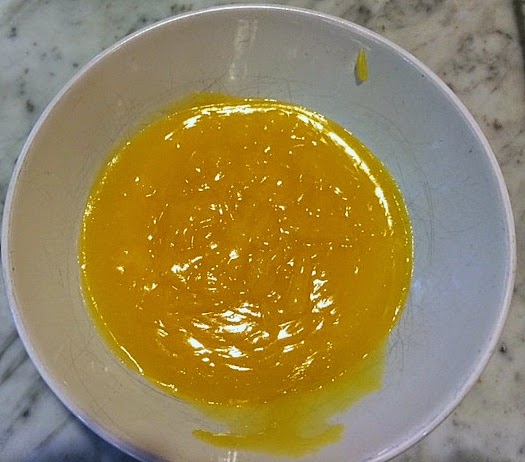 Place a small amount between the layers and the rest on top. Some fresh fruit is a nice finish. 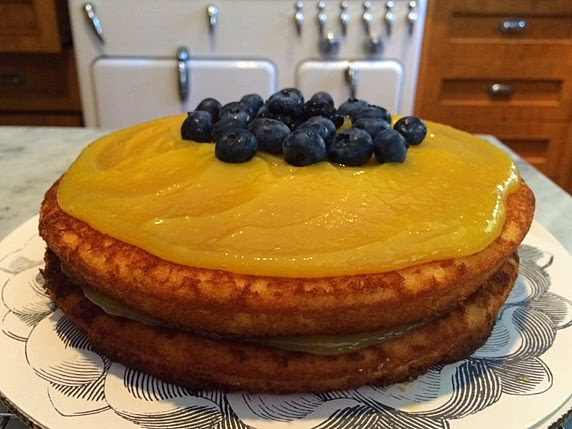 Production notes:  I baked this for 19 minutes (but was using my Chambers oven, which doesn't have a reliable thermostat).  I followed the recipe exactly, but only sifted the flour once.  Grease and flour the pans for an easy release. 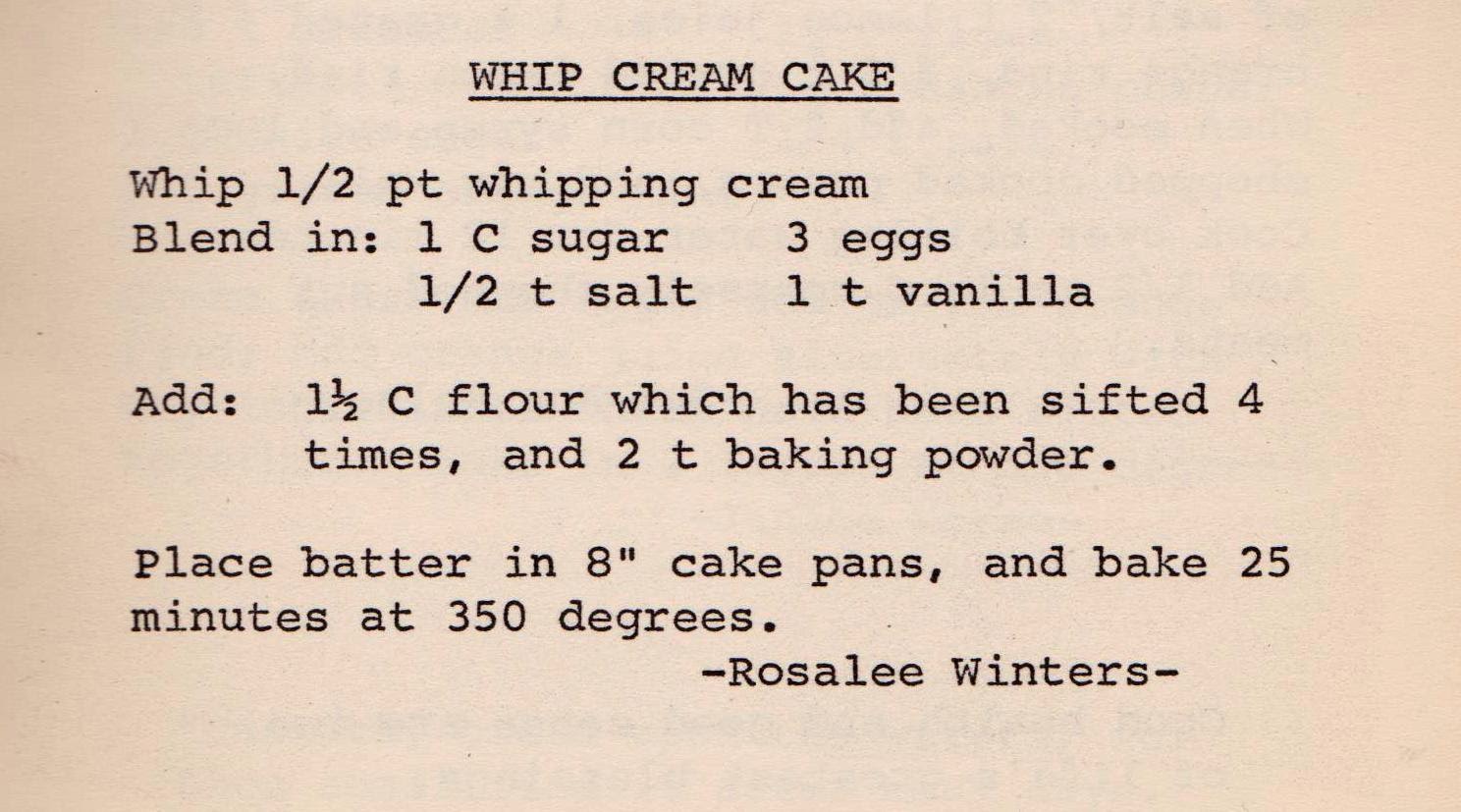 The Lemon Butter is a variation of lemon curd.  I followed this exactly, but needed to strain it at the end.  I also used butter instead of Oleo. 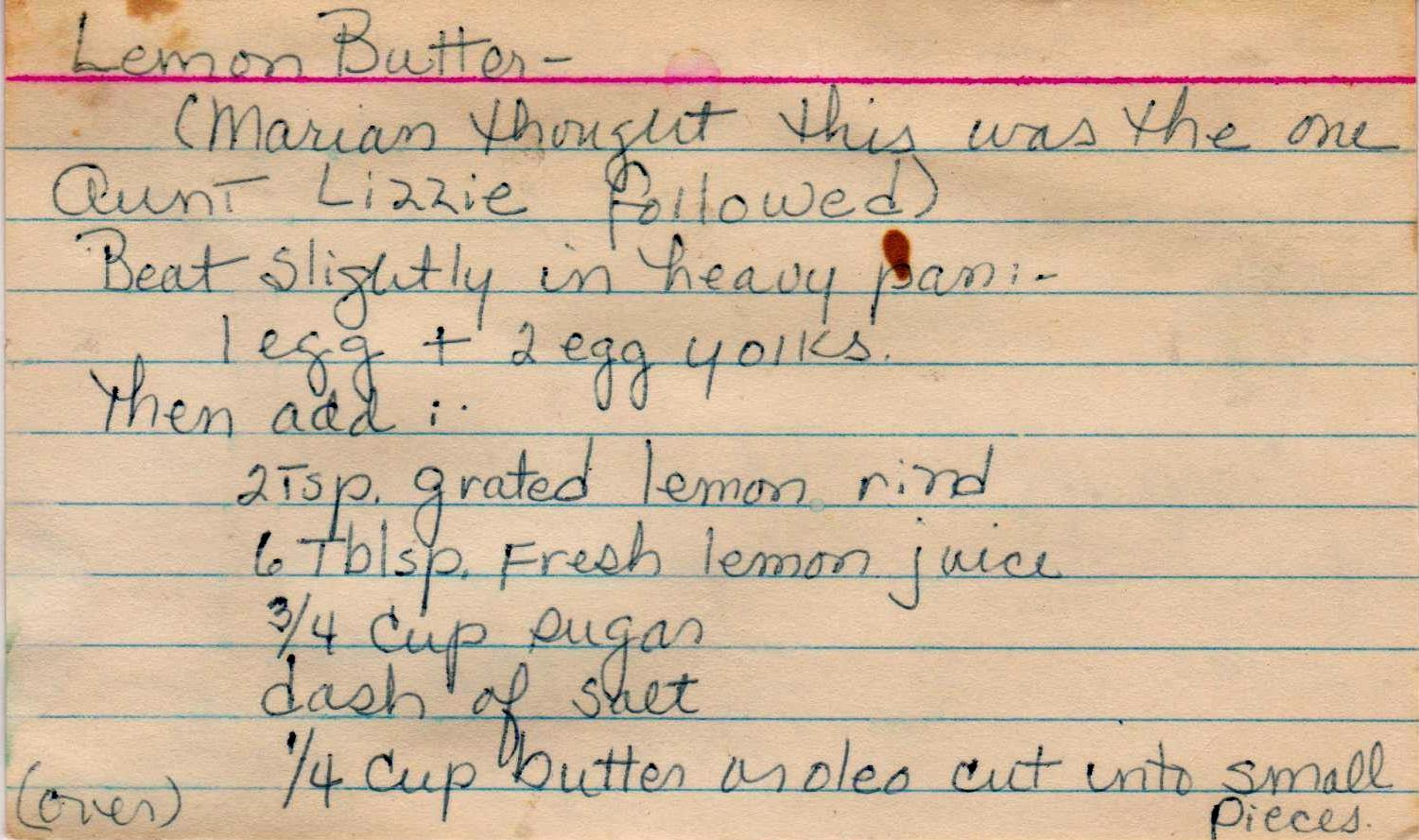 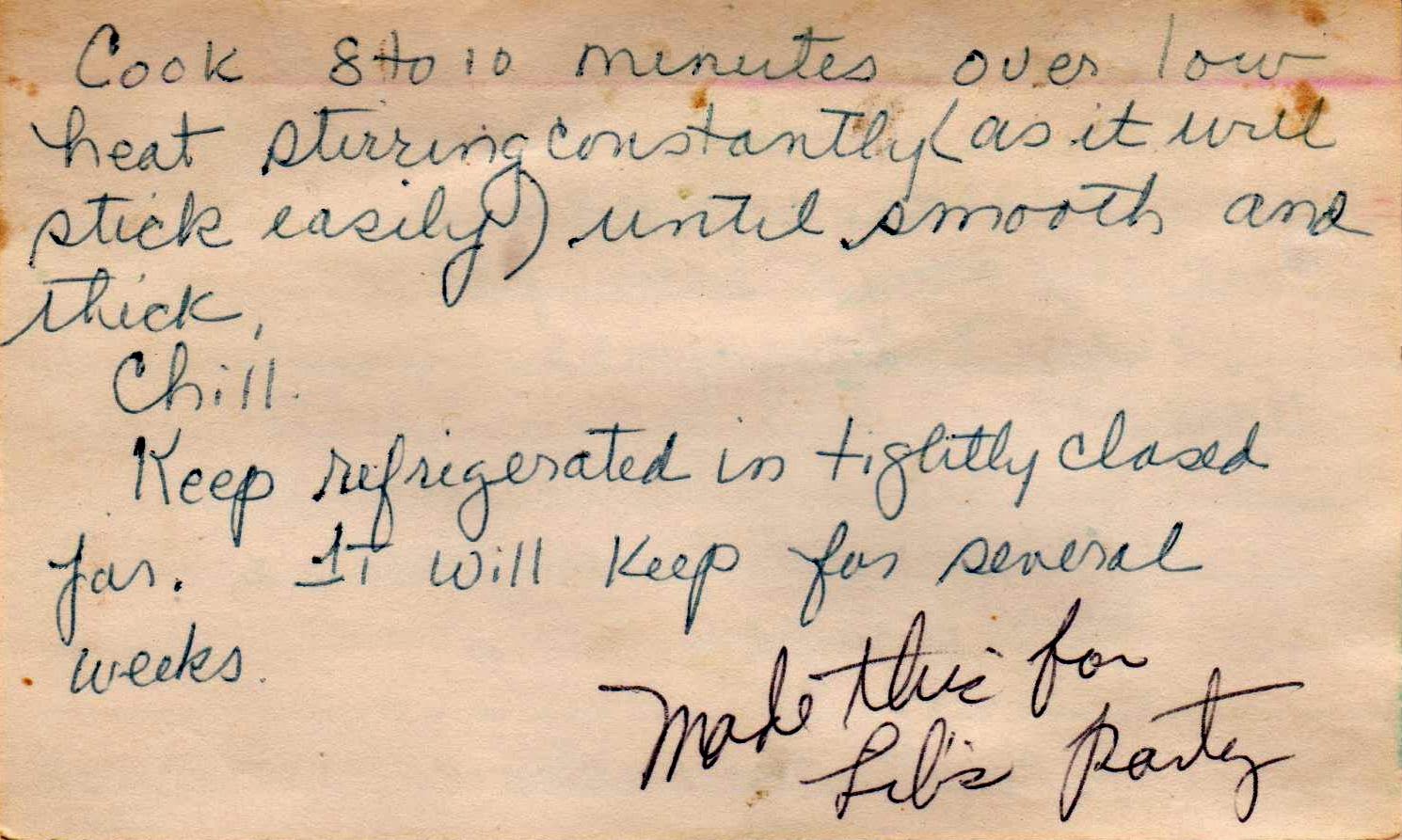