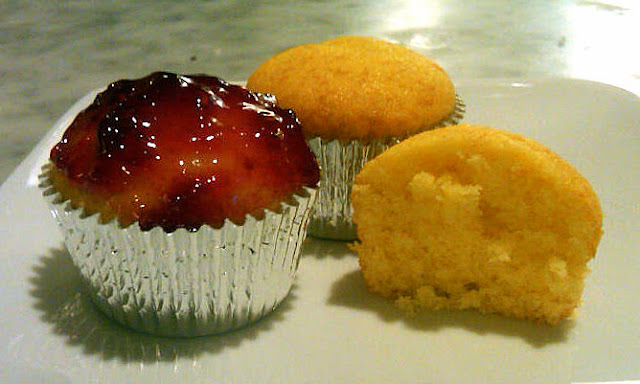 Do you believe in coincidences?  Me neither.  So I wasn't at all surprised to encounter a recipe to use up the bowl of egg yolks I had in my refrigerator, left over from a recent angel food cake.  I just didn't expect to find it in the bedtime book I was reading, Anne Mendelson's 1996 book, Stand Facing the Stove, about the mother-daughter duo behind the original Joy of Cooking. 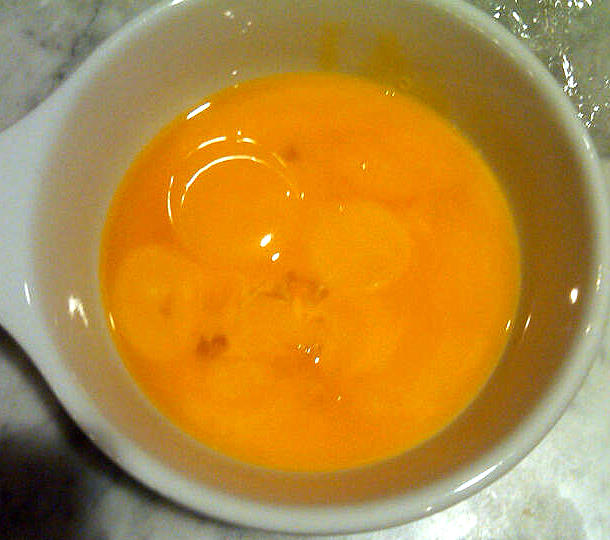 But there it was, on page 97, Gold Cup Cakes, a lone recipe in a sea of narrative detailing everything about the family and the fascinating story behind the publishing phenomena.  I don't believe this recipe made it into the book;  it was found in an undated mimeographed collection.  The stroke of originality of this recipe (and all the Joy of Cooking) is the revolutionary way it is written:  instead of a list of ingredients followed by a narrative method (the traditional way) , the recipe incorporates the ingredients right in the instructions, so that one could get right to the cooking or baking.  (See below.)  One other historic note: The Joy of Cooking was the first published cookbook to include pan sizes in the recipes, a very helpful piece of information.

Anyway, history aside, these are really wonderful cupcakes, simultaneously rich (on account of all those egg yolks) and delicate with an enchanting citrus flavor from the addition of zest. (I used lemon.) 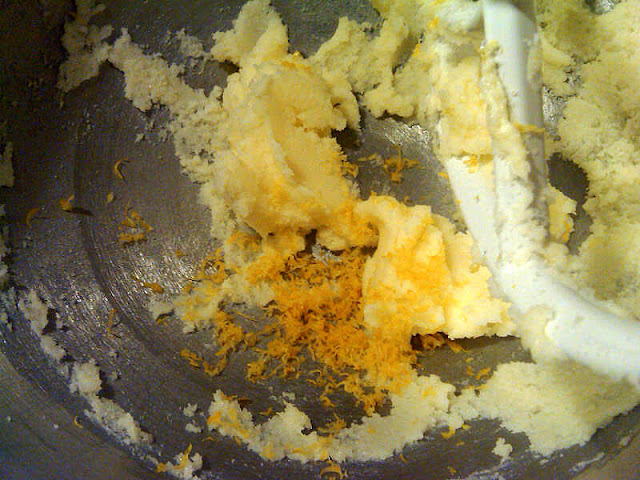 They don't even need frosting.  At least that's what I told myself at 1 a.m. when I took them from the oven.  (They really just take a moment to put together; I started these rather late.)  For color, I "frosted" with some raspberry jam, a topping that worked wonderfully.  I also used mini-cupcake pans since that's what I pulled first from the tangle of baking pans in my Hoosier cabinet. 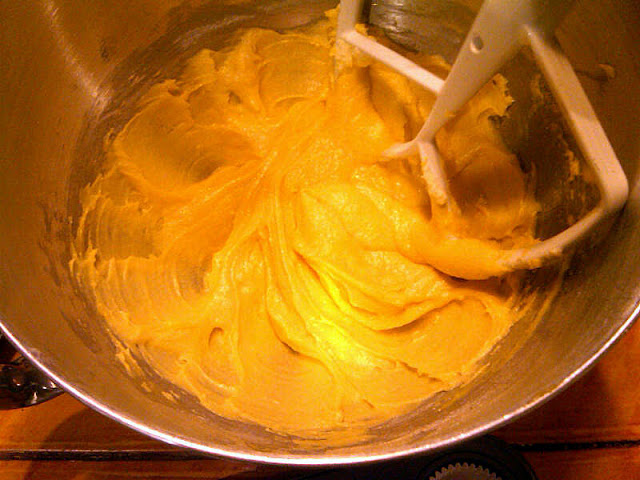 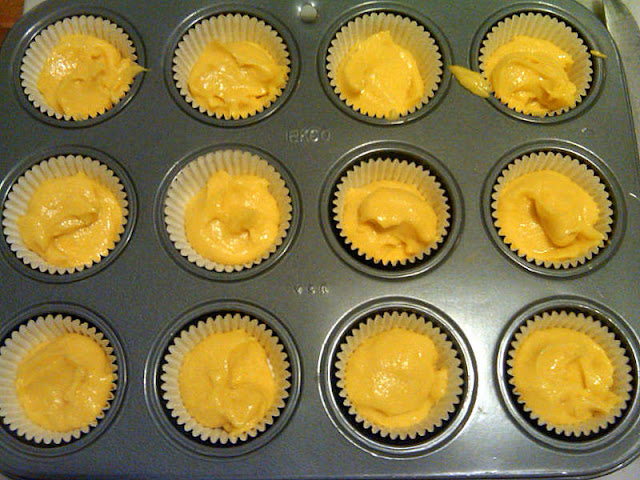 These mini-cupcakes had perfect domes!  And no need to do all that sifting called for in the recipe. When this was written, probably in the late 1920s or early 1930s, flour was sifted to rid it of impurities and insects.  Flour, these days, is free of both and the only cake you really need to sift flour for is angel food. 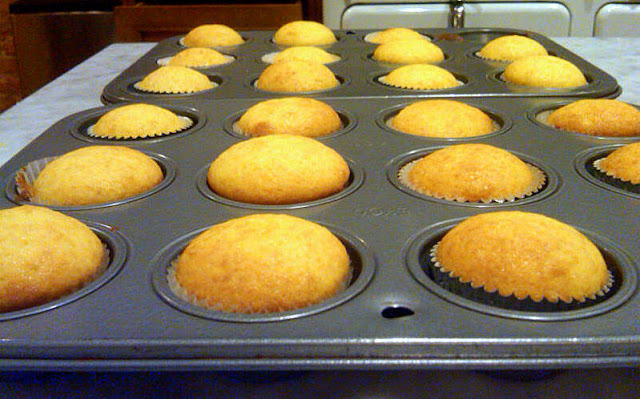 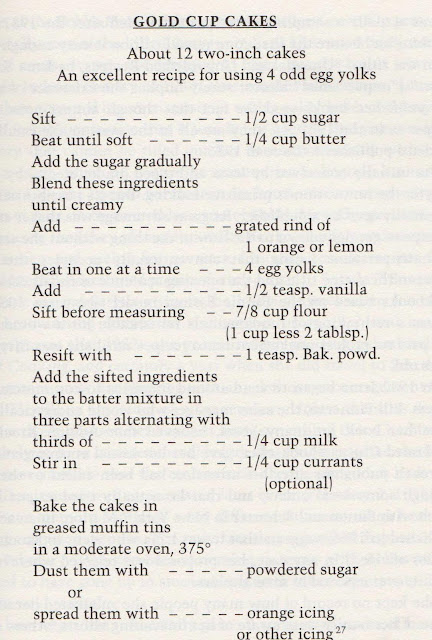