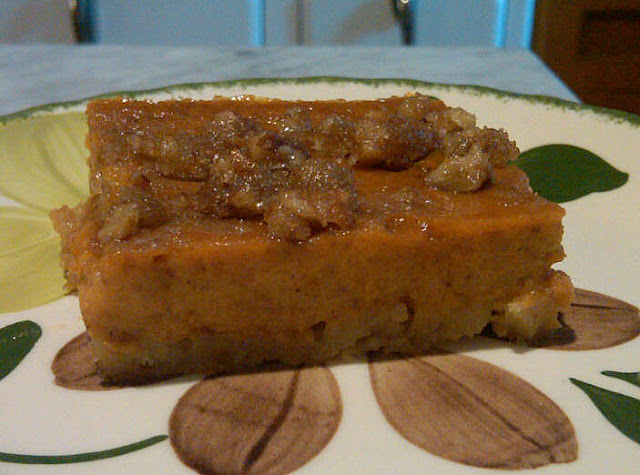 I'm a pumpkin pie purist, but there's real appeal in these over-the-top Pumpkin Pie Squares.
For one, you needn't mess with a pie crust and for less work, you can serve a lot more hungry family members at Thanksgiving.  The recipe says this makes 12 portions, but you can easily feed 20 folks, it's so rich and sweet.  The three-layer dessert has a flour, butter and oatmeal crust; a pumpkin custard in the center, all covered with a praline-like topping. (That's the over-the-top part.) 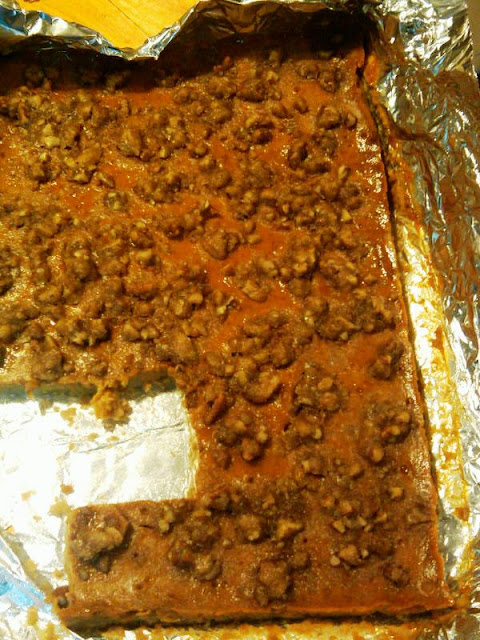 I found this recipe in a large collection from Missouri -- I suspect it dates from the 1950s or so. Back when a can of pumpkin puree was 16 ounces.  Nowadays, most cans contain just 15 ounces.  So while the "supersize me" movement continues in fast food, the "shrink me and hope the consumer won't notice" movement is happening at the grocery store.  But don't worry, because at least in this case, 15 ounces of pumpkin is fine in this recipe. 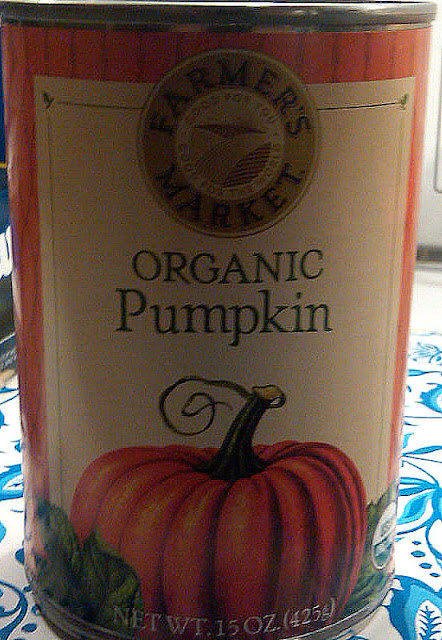 Prepare the crust first -- I used a food processor to cut the butter (oleo, called for in the recipe, is short for oleomargarine, but I wouldn't use margarine in this) into the dry ingredients.  Press the crust into the pan (I lined it with foil for ease of clean-up -- thanks, Mom!), using your fingers. 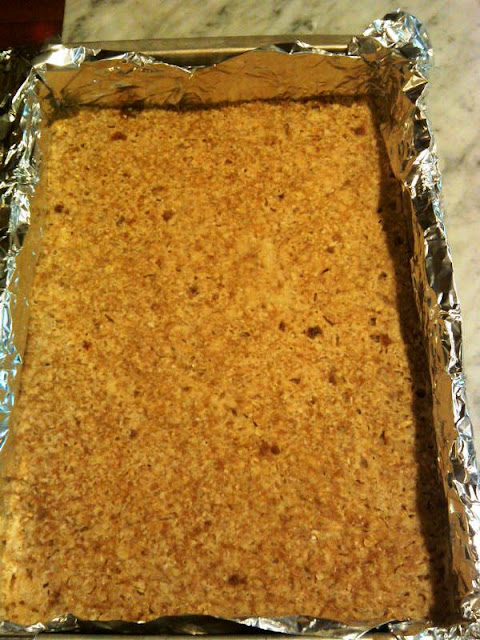 While the crust is baking, prepare the pumpkin custard. 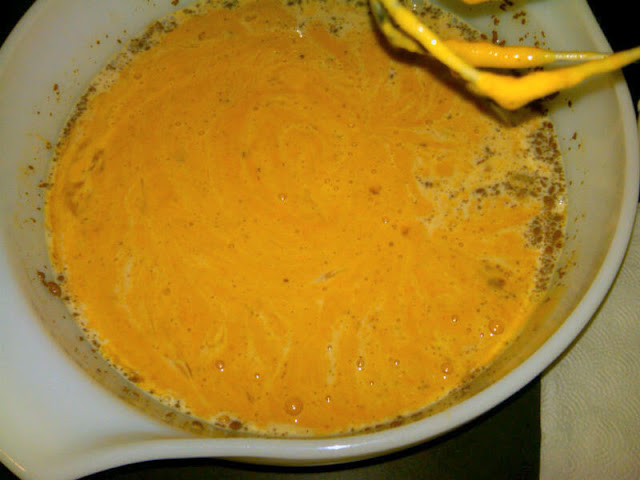 You can create mosaics with the sugar and spices (before dumping them in the liquid), if you feel that creative urge take over. 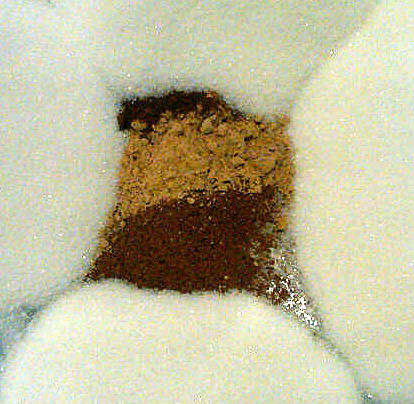 I baked the center about five minutes longer than called for in the recipe, removed the pan from the oven and then sprinkled the topping over the custard.  Don't cut when it's fresh from the oven.  Let it sit awhile.  And then, dig in.  Delish! 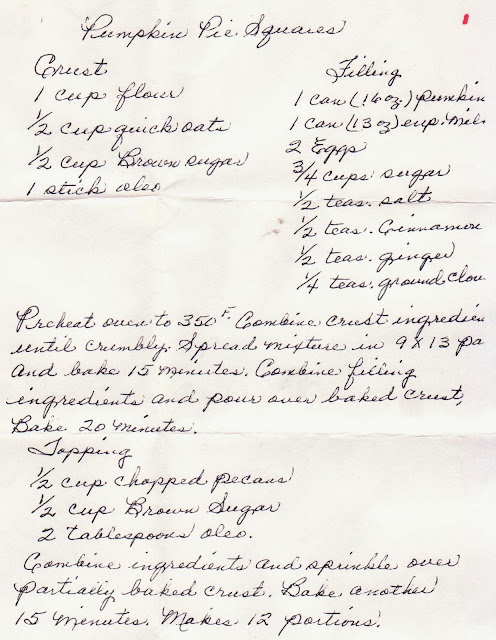