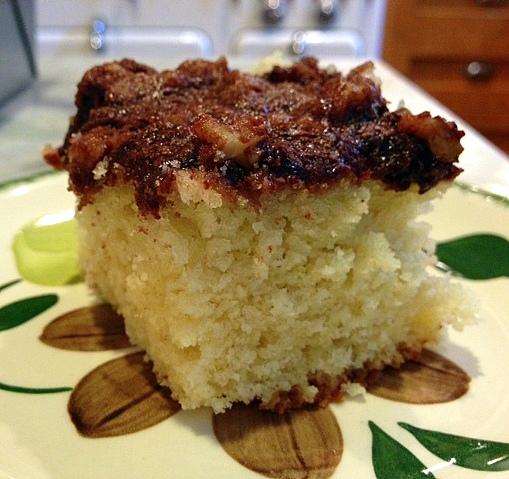 If New York is a collection of neighborhoods, then each neighborhood is a collection of blocks -- each with its own traditions.  One of ours (on Park Slope's 11th Street) is an annual summer party in a neighbor's garden, where the alcohol flows freely and the food is a potluck affair.  This year, I was going to contribute Sure Thing Cake (but upon closer reading of the vintage recipe card, I realized it lacked enough butter to make it a "sure thing"), so I opted for Miracle Cake with ("chewy chocolaty") Miracle Frosting.  Not sure if it's a true miracle, but it's a delicious easy-to-make cake and one that proves that good fences cakes make good neighbors.

This confectionery miracle calls for cutting the butter into the flour, a technique more common in pie crust than cake.  It's easy to do with cold butter and a food processor (or a pastry blender or two knives, if you want to do it old-school). When it's "fine as corn meal," add the rest of the ingredients, mix and put into an 8 x 8 inch pan that you've greased and floured. 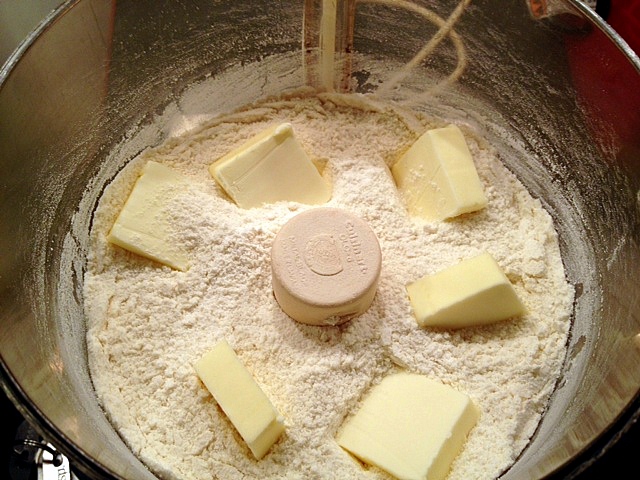 The batter is quite thick; it's best to spread it around with a knife before baking. 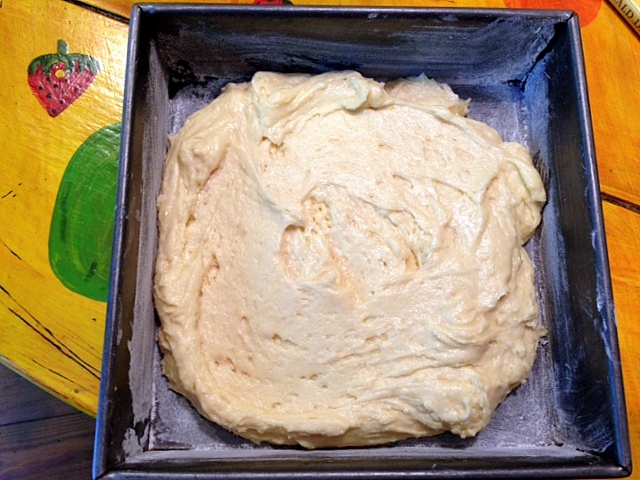 Pull it from the oven when a cake tester comes out clean and begin the frosting immediately. 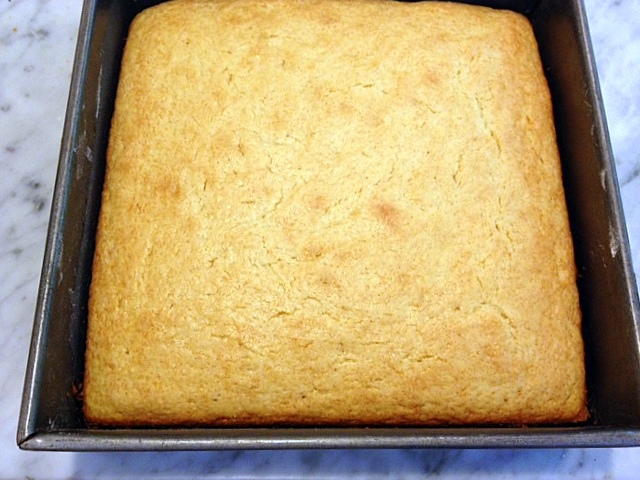 The miracle frosting is a broiled frosting, with butter, brown sugar, cocoa, nuts and "top" milk (which I took to mean cream, but since I didn't have any, I used half-and-half). 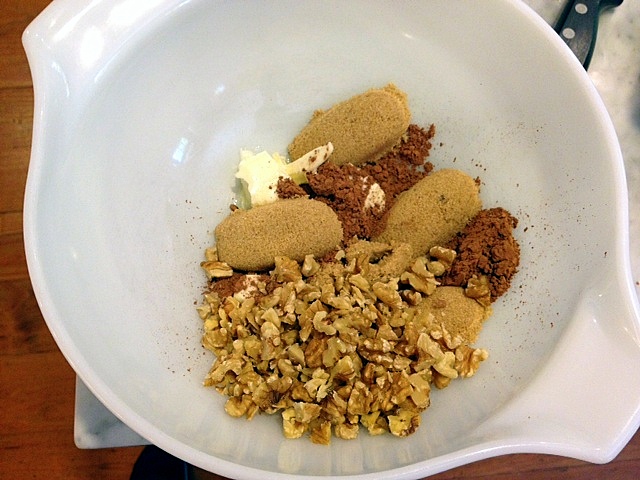 Mix all the frosting ingredients together and spread on the cake. 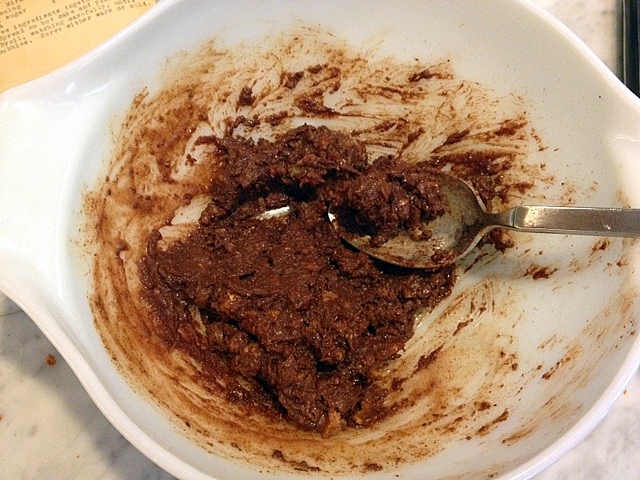 Put the frosted cake in the broiler until the frosting bubbles. 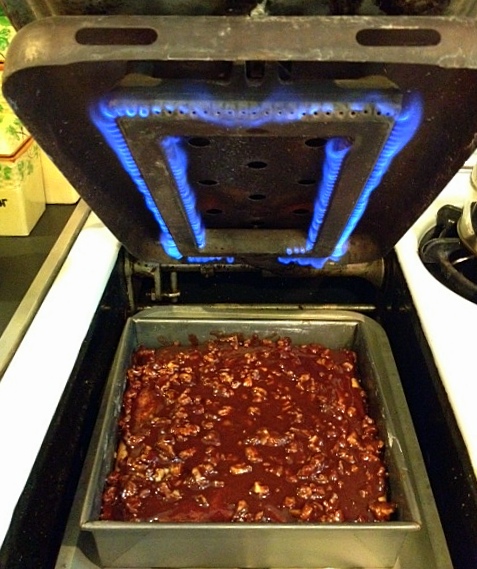 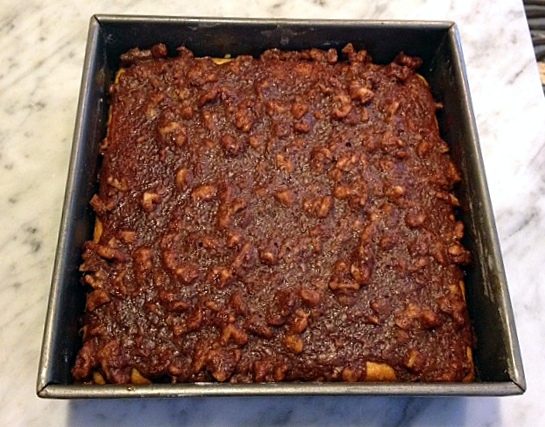 Let it cool, then cut. 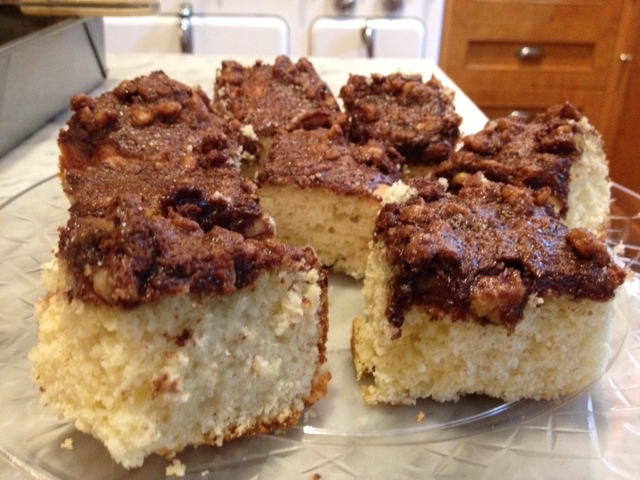 Recipe card below.  I used unsalted butter for the shortening, and greased and floured the cake pan for easy release.  I also never sift the flour, as that tradition dates from a time when flour was less pure and it had to be sifted to remove impurities like insects. 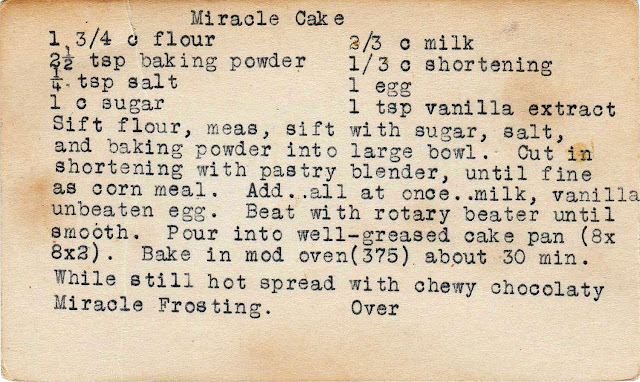 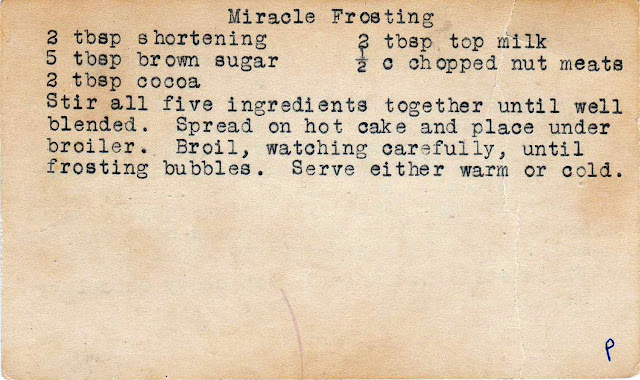 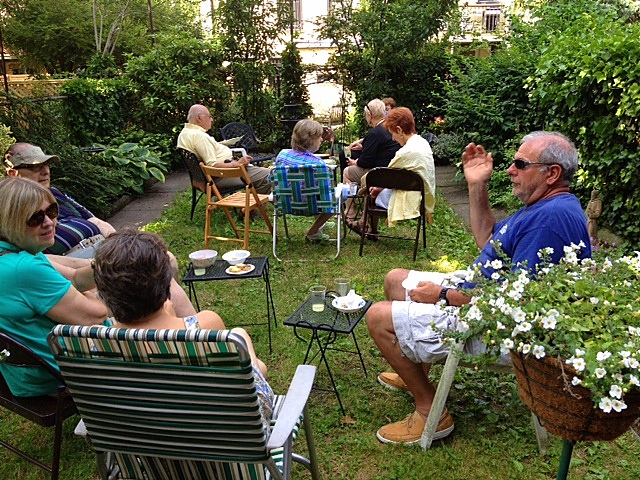