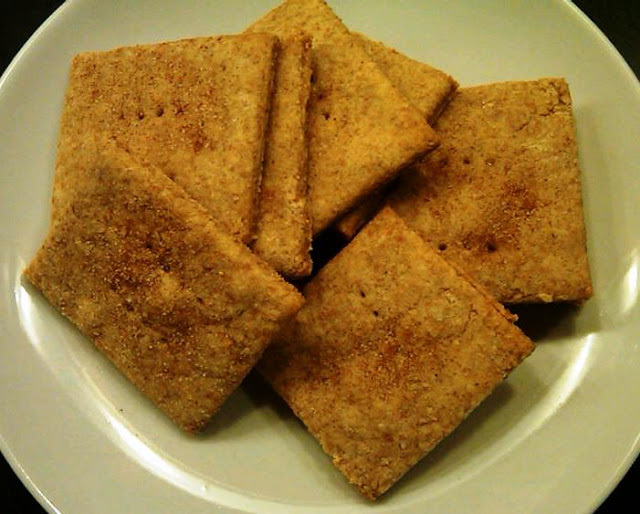 I got a hankering for these (graham crackers, not carnal lust) on Sunday, right after DH and I left the postmortem photography exhibit at the Merchants House Museum in the East Village and happened upon a hot new restaurant nearby.  Peels had the most amazing display of baked goods, among them house-made graham crackers. 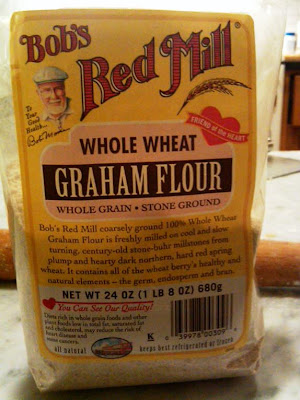 I couldn't find a single graham cracker recipe in my collection. Graham muffins, check. Graham bread, check. Graham pudding, check.  But no graham cracker (or cookie) recipe.   Thank God for the internet, where I found a scanned copy of the c. 1896  Boston Cook Book with a recipe for Graham Wafers.   In my c. 1931 edition of that book, the recipe no longer appears. 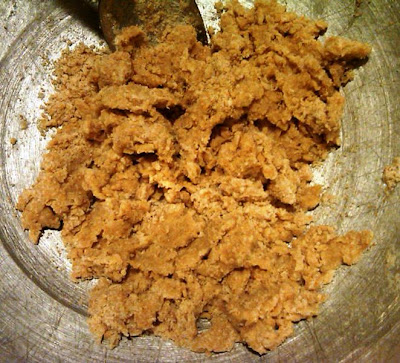 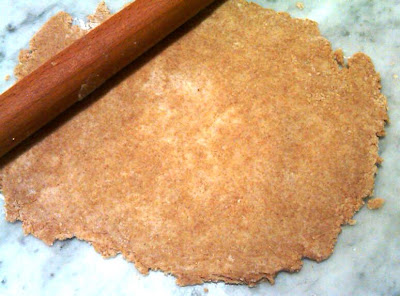 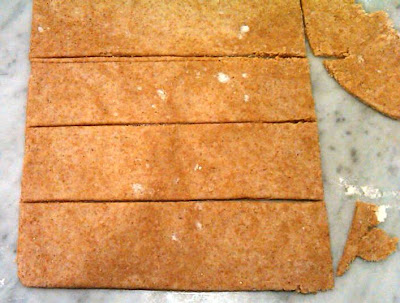 Graham crackers are attributed to Sylvester Graham (1794 - 1851), a Presbyterian minister who believed that following his diet (a bland vegetarian, whole grain plan) would suppress unhealthy carnal urges, which he thought led to illnesses like epilepsy and consumption.  Whether he invented them or not is under dispute, but the coarsely ground wheat flour that became known as graham was certainly named for him.

Recipes for graham crackers first appeared in the 1880s, but then largely disappeared by 1900 when the National Biscuit Company (now Nabisco) mass produced them.  Today they are made with bleached white flour and honey -- ingredients that would cause Graham to turn over in his grave.

But back to my baking experience. The dough was FABULOUS.  Really delicious and I ate most of it raw. The finished product? Well, just ok. You can make excellent graham crackers by following this recipe on the amazing Smittenkitchen blog. But because I wanted to remain true to the original concept (and use graham flour),  I sacrificed some flavor and texture.  In fact, upon tasting one today, a friend remarked that he wanted to take a few extra -- to exfoliate his feet! A bit of an exaggeration, I assure you.

Below is the recipe [and my production notes]

[notes: Preheat oven to 375.  Combine flours, sugar and salt.  Cut cold butter into mixture until it is well combined.  Add water slowly until dough stays together when held in your hand.  Roll dough thin, and cut. Sprinkle on some cinnamon and sugar.  Bake on parchment lined cookie sheets until lightly browned.]