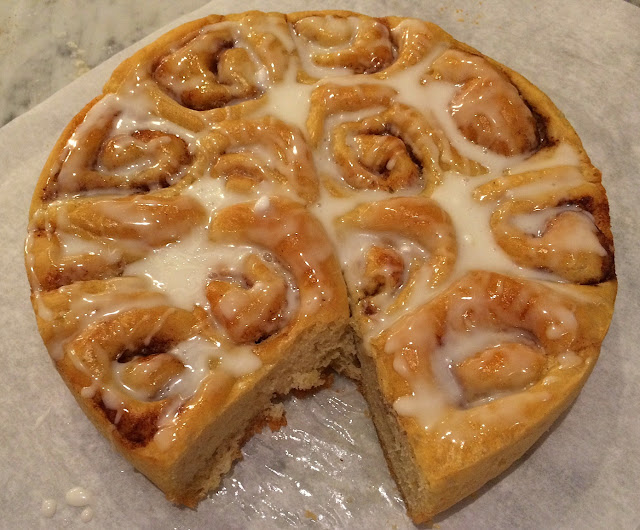 This recipe card really piqued my curiosity; its title had two mysteries. What is "lightbread" and who is Little Brown Koko?

Luckily we have the world wide web to provide instant answers! Little Brown Koko is a character from a 1940s series of children's books that are now considered racist, much like the Little Black Sambo books that preceded these. And according to one site, there were also gay subtexts in the books. I nor anyone I queried had ever heard of Little Brown Koko, but apparently he was a child that just messed up every task he was given by his grandmother.

"Lightbread" is not at all exotic, but simply a slightly richer-than-normal white yeast bread. I doubt this recipe actually appeared in the the books, but is probably a home cook's adaption of one that was referenced. (There's a chocolate cake on the interweb that's an adaption of one too, created by a housewife at the behest of her child.)

The bread is pretty good and, like most yeast recipes, is pretty versatile. The instructions are not the clearest. 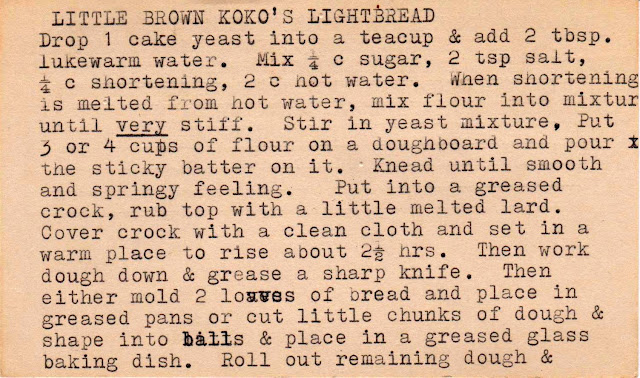 A page from one of the books. 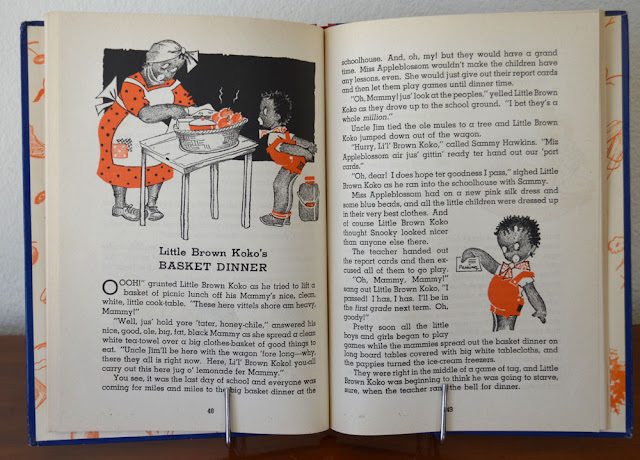 Begin by soaking the yeast in a bowl (or if a teacup, as specified in the recipe.) 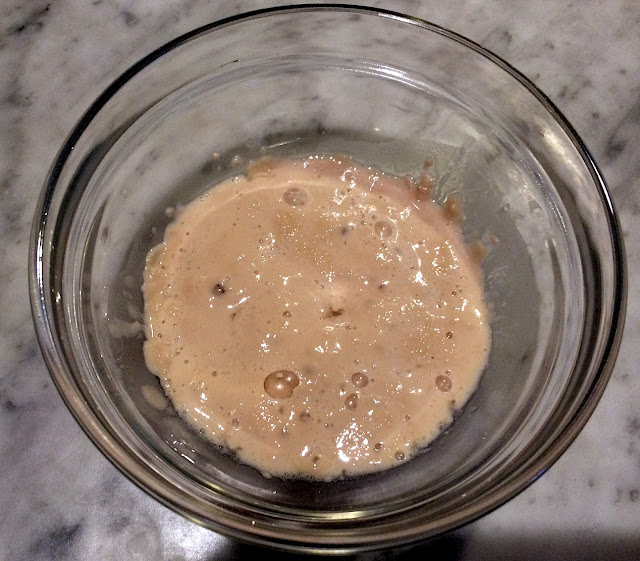 Add in the flour. 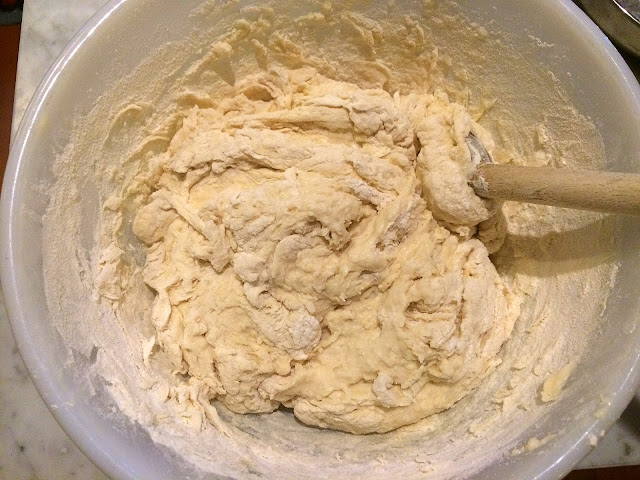 Don't use all the flour specified -- it's way too much! 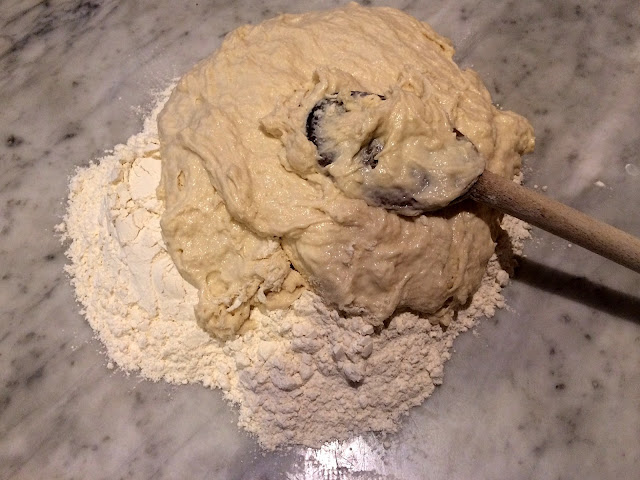 Knead the dough and let rise. 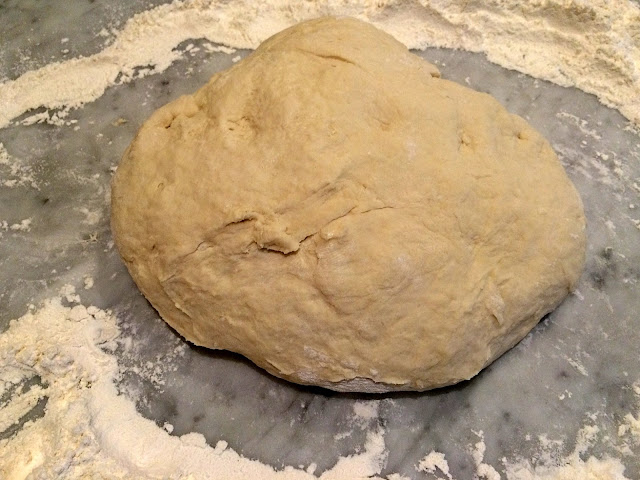 When it's had it's rise, divide in half. Make one into a regular loaf of bread and the other roll out and fill with butter, cinnamon and sugar. Roll and cut into pieces. 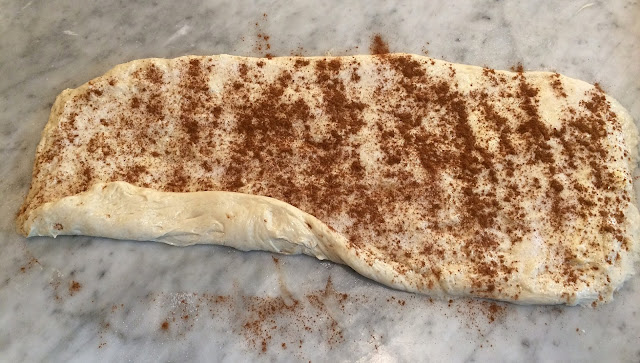 Place in a greased cake pan. 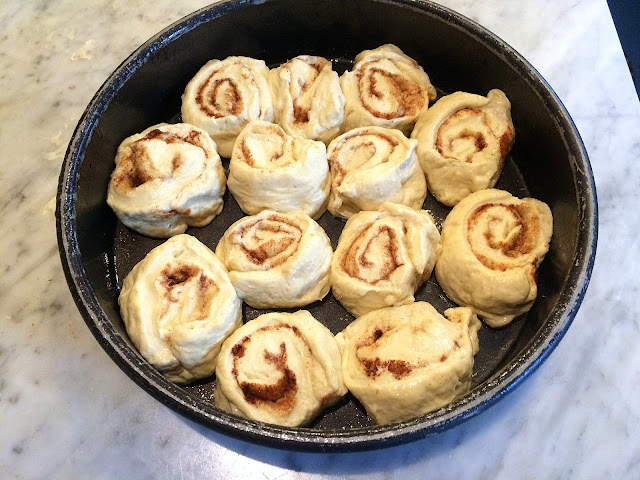 When it's had its second raise, bake. 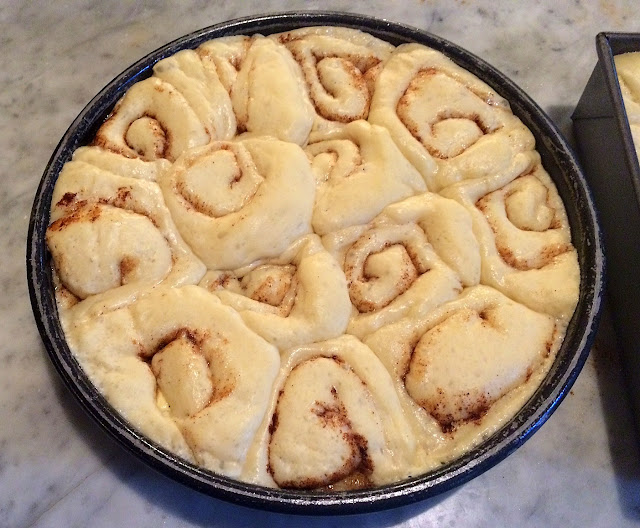 Remove from pan and make a frosting of confectioner's sugar and milk. 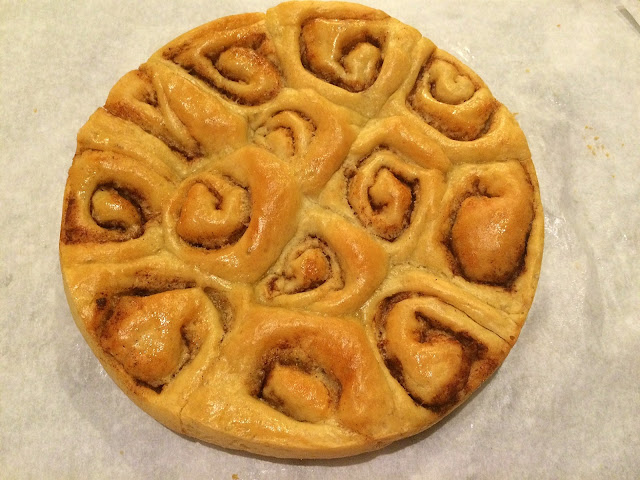 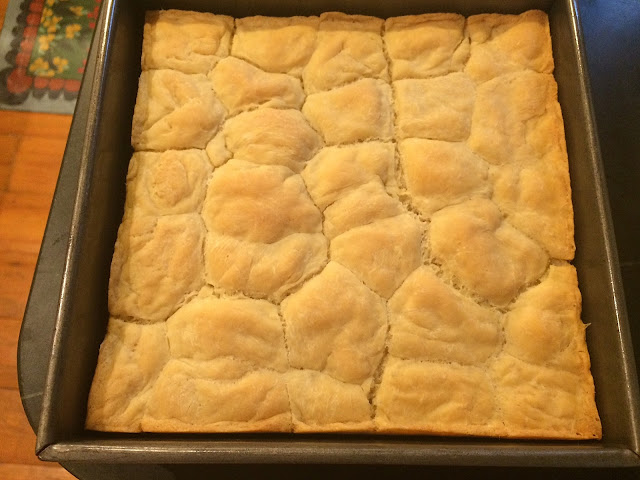 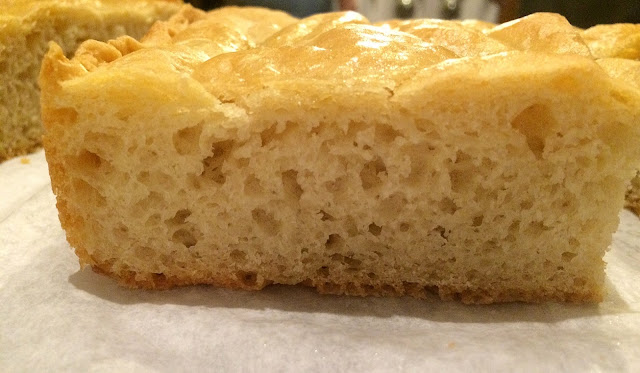 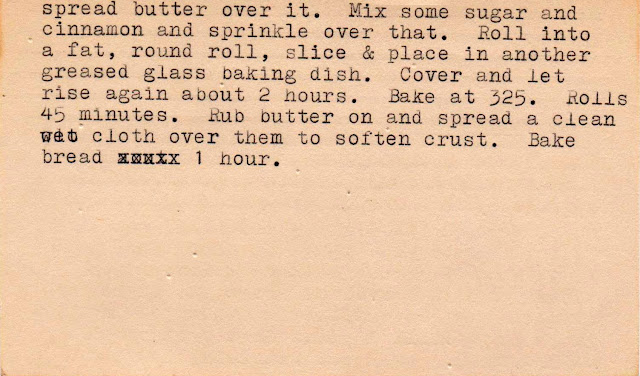