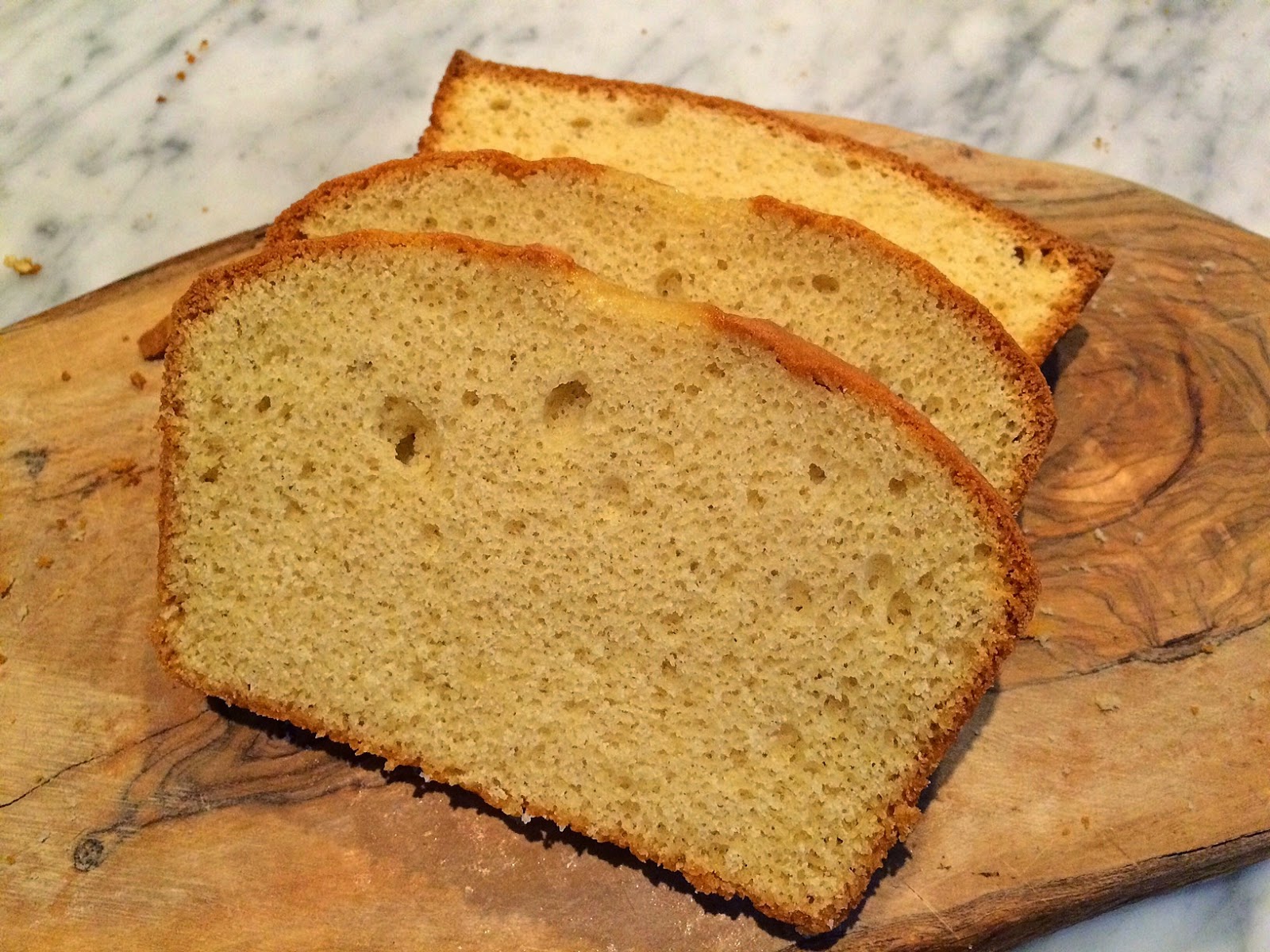 In preparation for holiday baking, I bought a lot heavy cream -- not the ultra-pasturized stuff from the supermarket, but the thick sweet cream from the farmer's market. When the holiday festivities came to an end, and the last guest departed, I found an errant quart at the back of the refrigerator, just a few days beyond its expiration date.  Now if this was the ultra-pasturized variety, I would have tossed it immediately; it's slightly sour odor would indicate that it had gone bad.  But the real deal cream has a second life, in this case, as the star ingredient in this Sour Cream Cake, a vintage recipe from Kansas home baker.

This is a delicious, not-too-sweet pound cake that can be mixed in minutes. I suspect that regular sour cream would make a fine substitute for the slightly sour heavy cream that I used.  (The moral of the story, perhaps, is that while it may be cheaper to buy supermarket heavy cream, that theory doesn't hold up if one needs to pour the spoiled cream down the drain.) 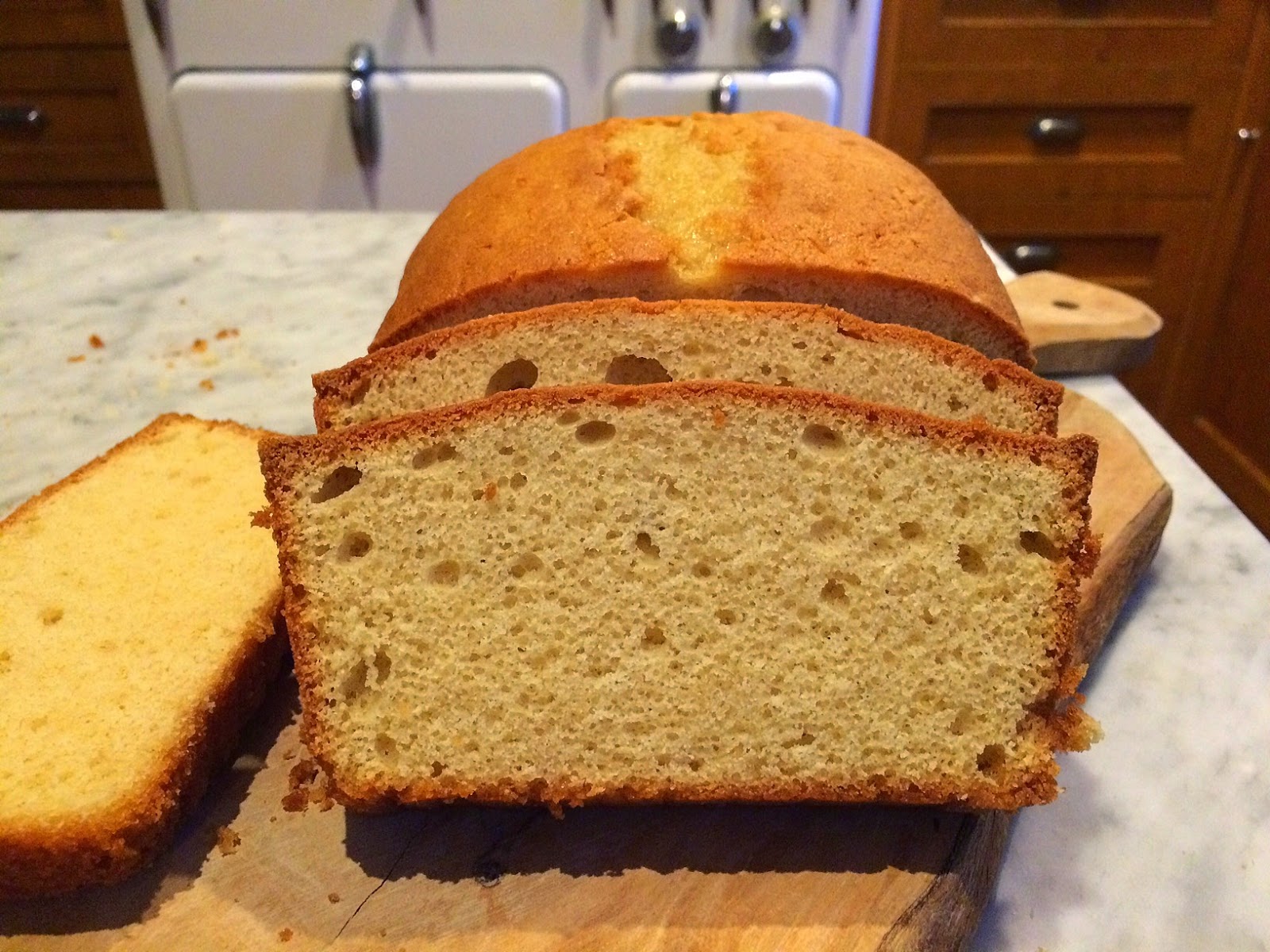 Start by beating the eggs, and then adding the sugar and cream. 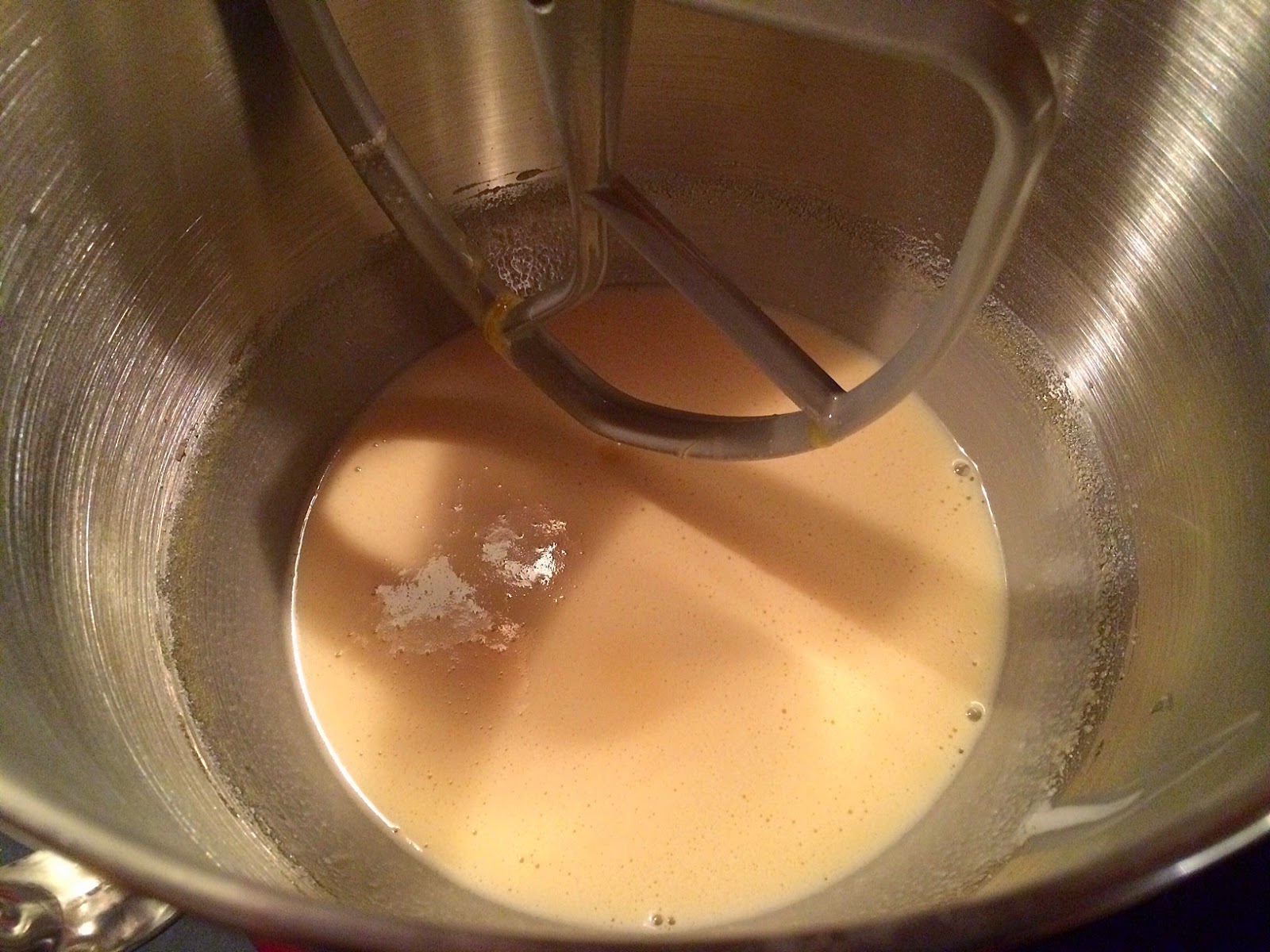 Mix in the dry ingredients. 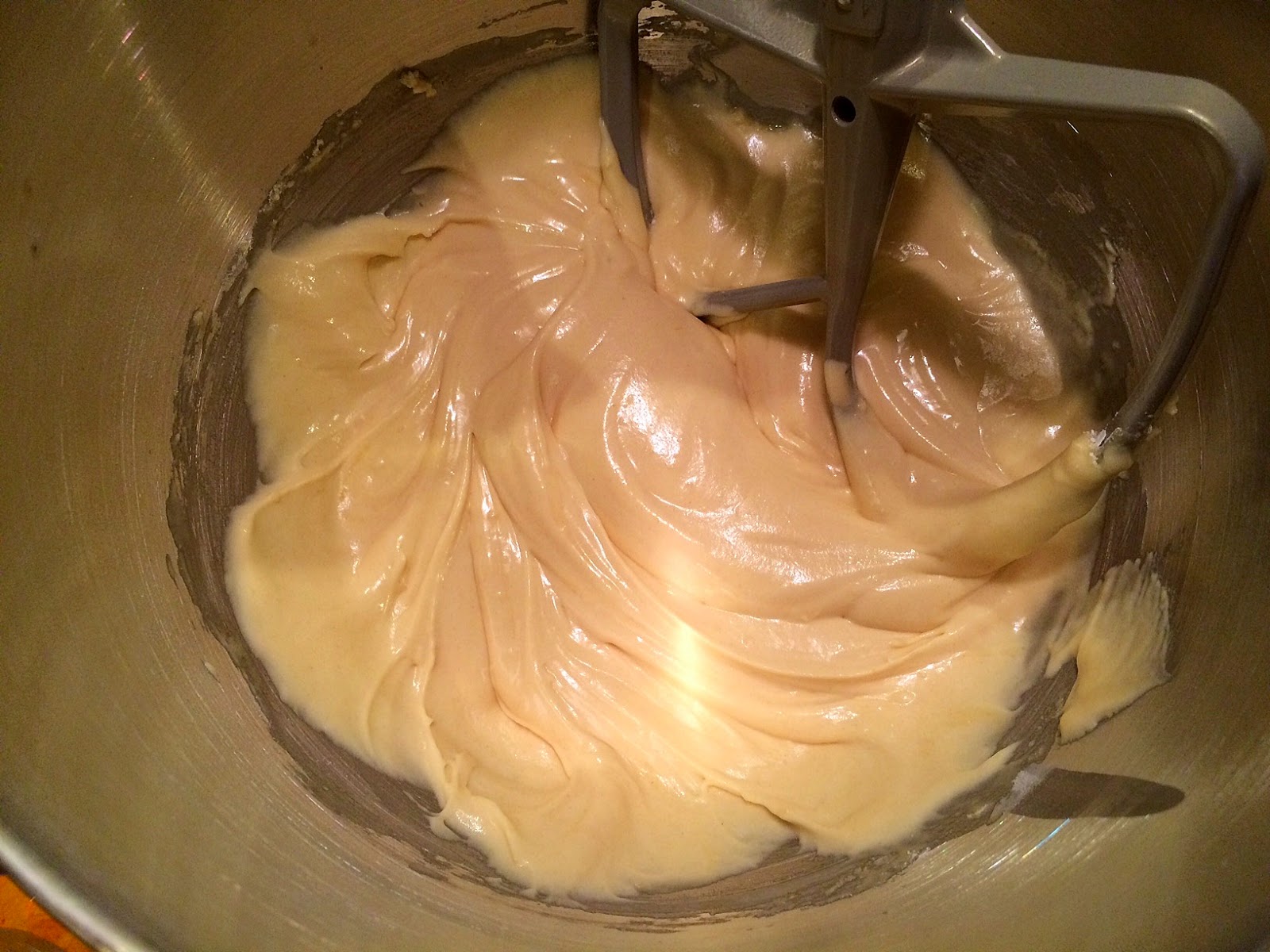 Spoon the batter into a greased loaf pan. (I'm hoping to get a much needed new loaf pan for my upcoming birthday. Hint, hint.) 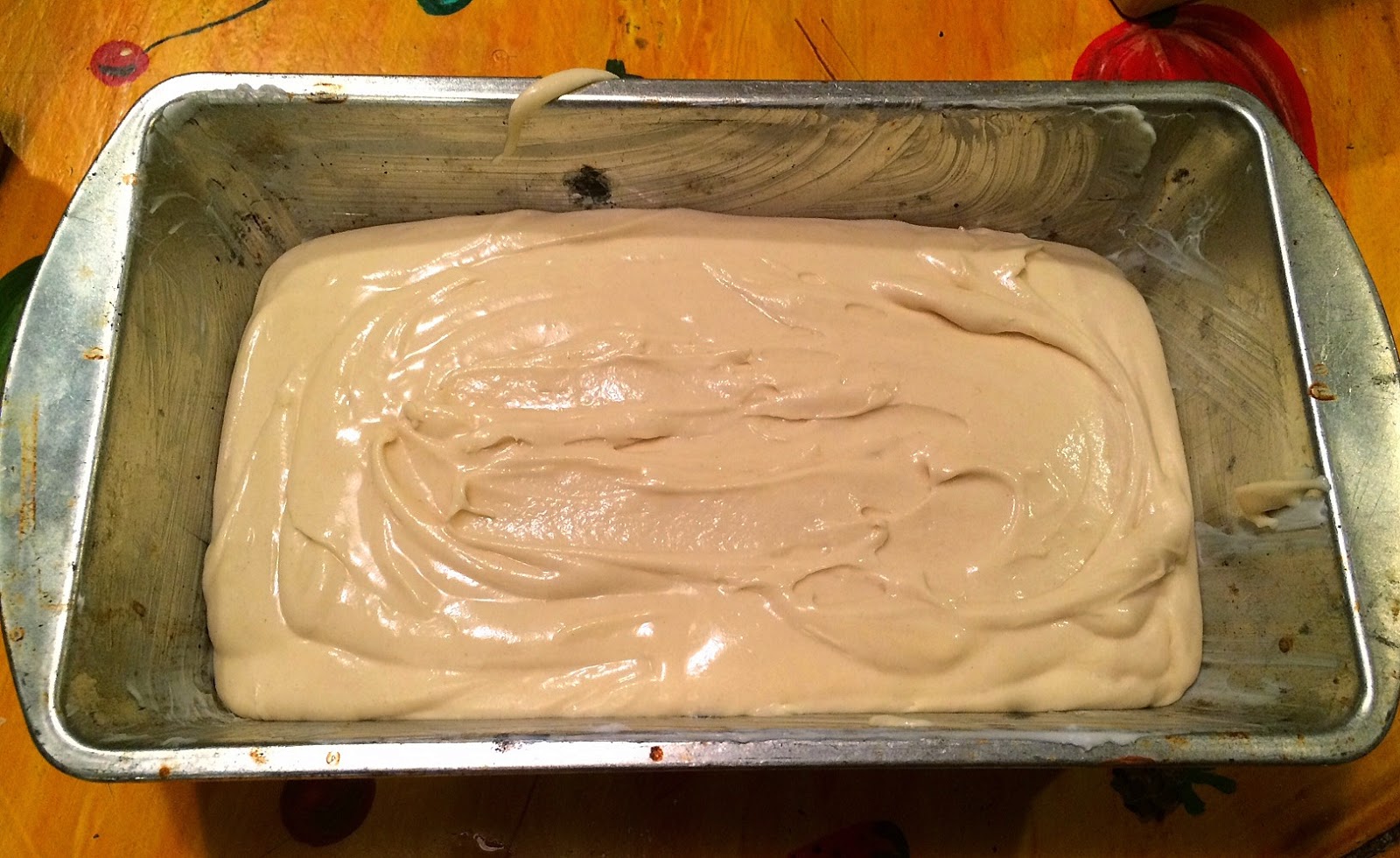 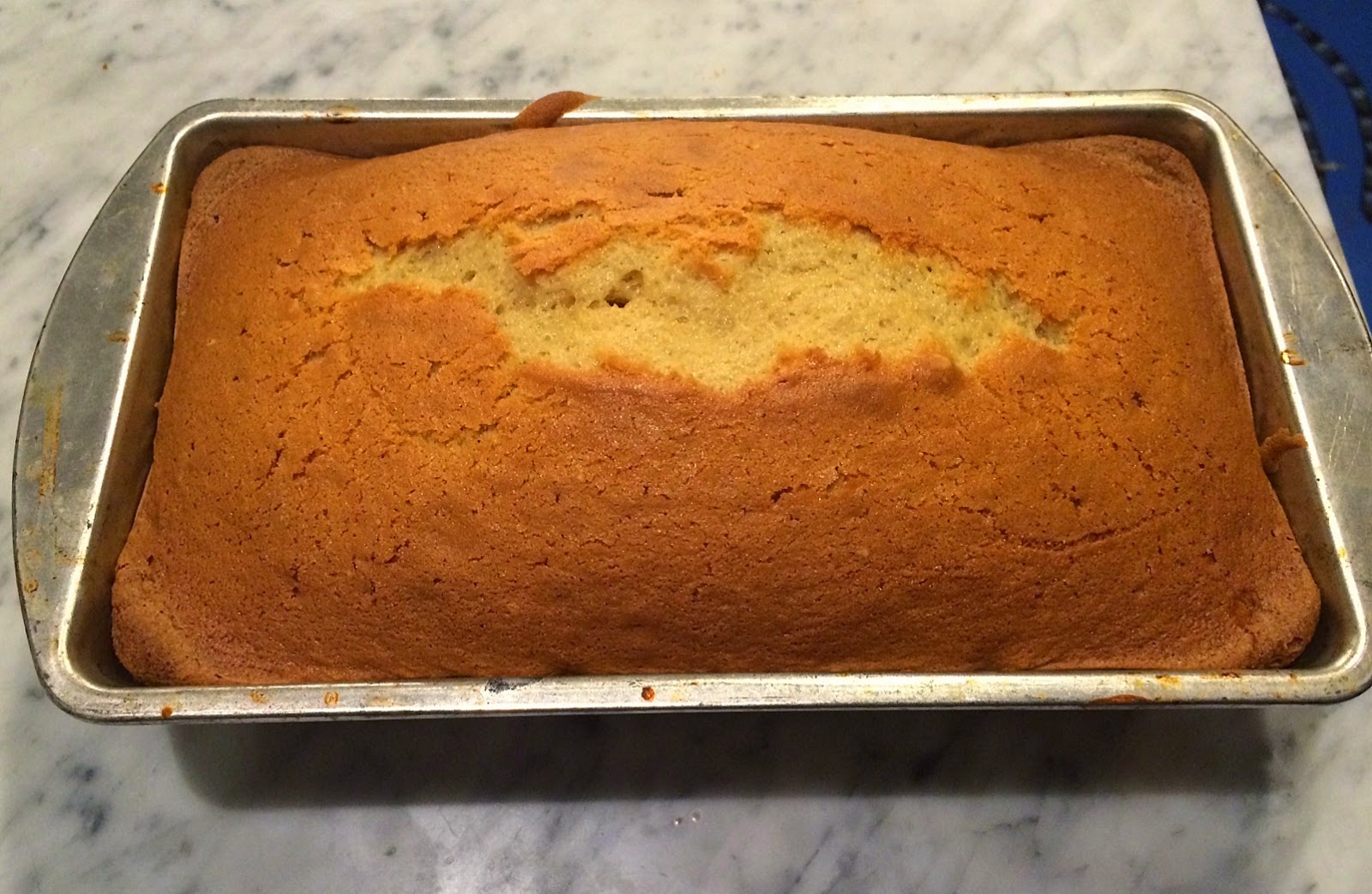 Even if part of the cake sticks to the pan, no problem. Just attach the stubborn piece to the loaf. 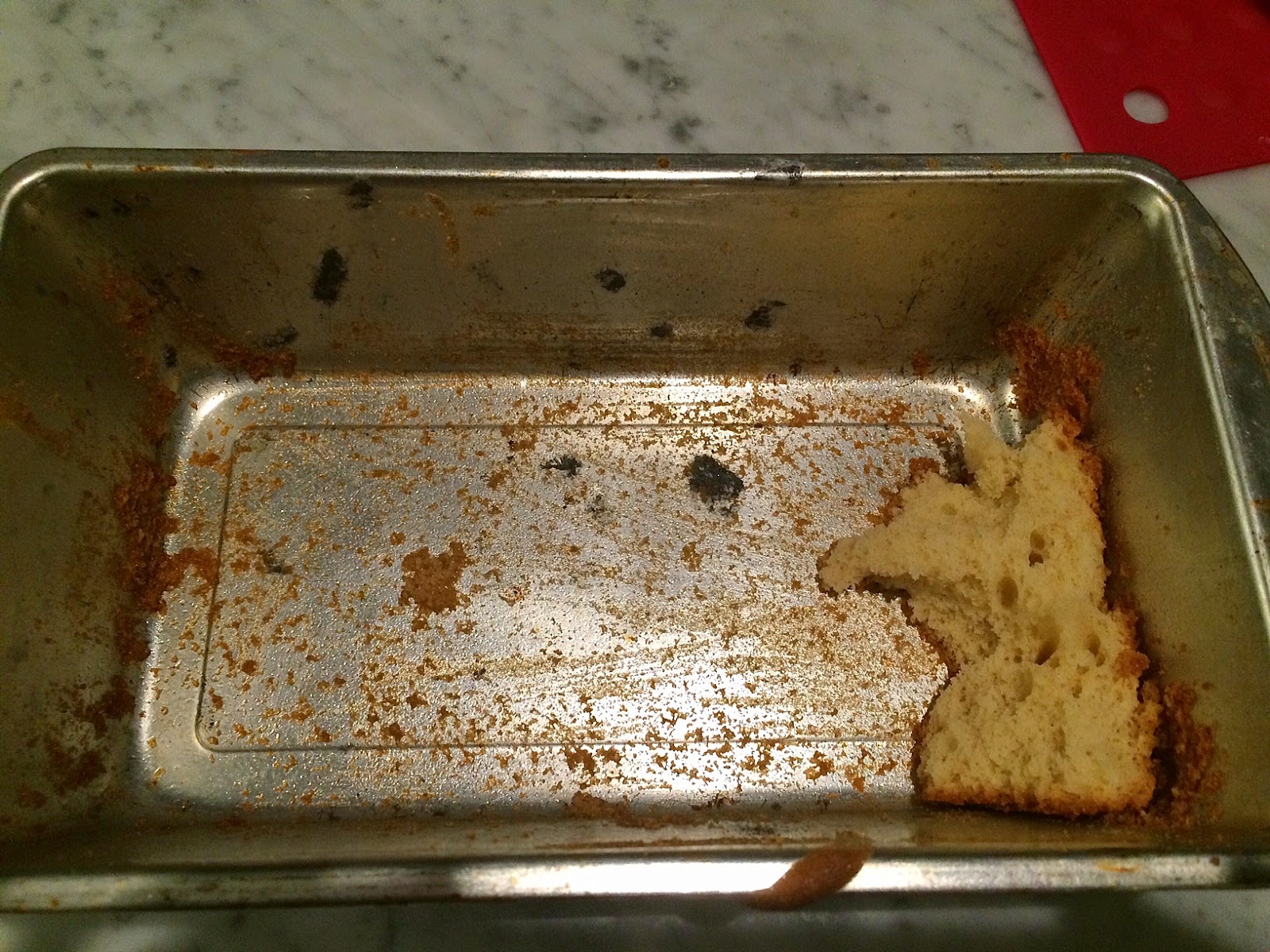 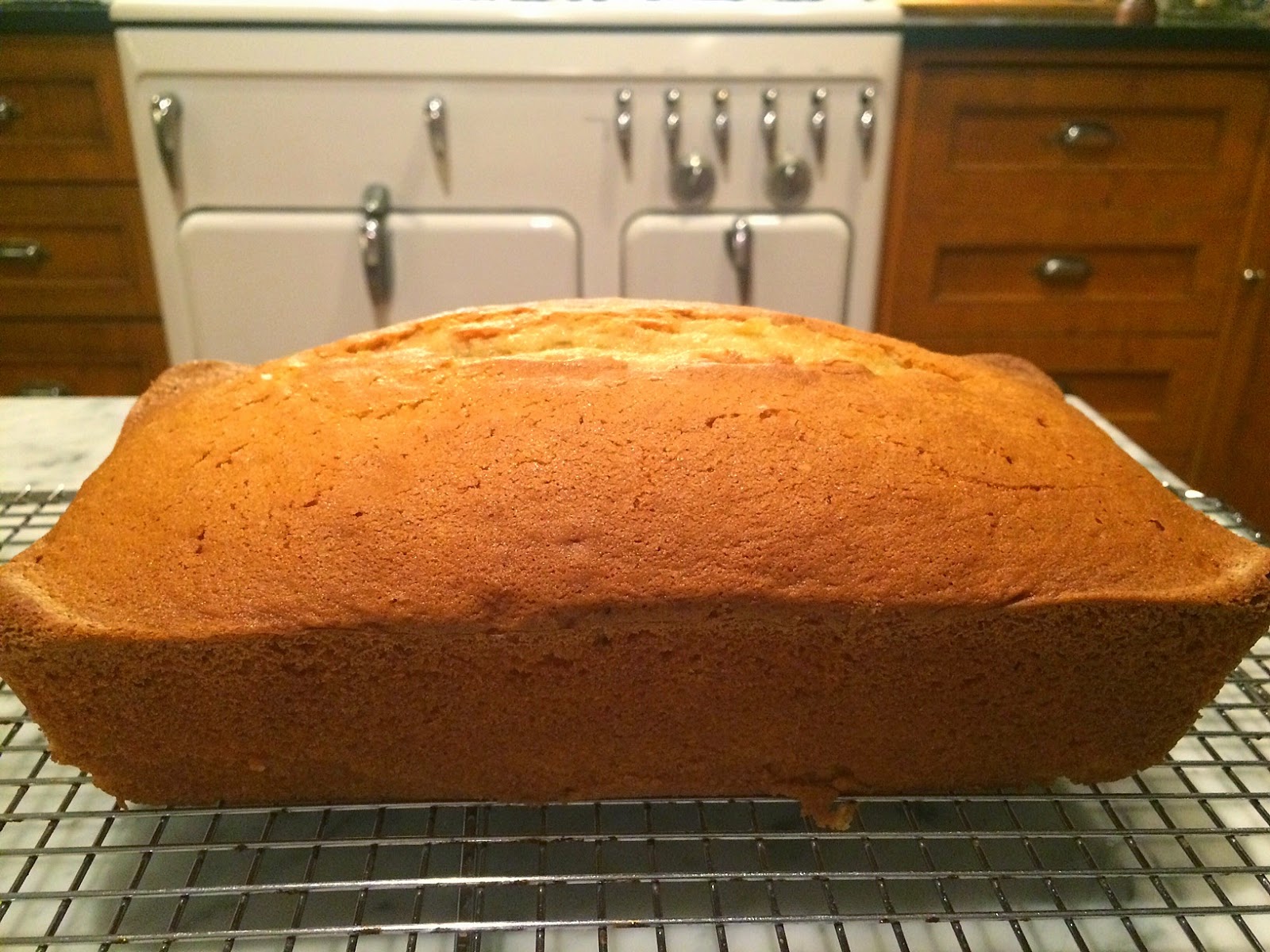 Production notes: I followed this recipe exactly. The soda-cream mixture didn't foam, but didn't make much of a difference.  Who says baking is a science? 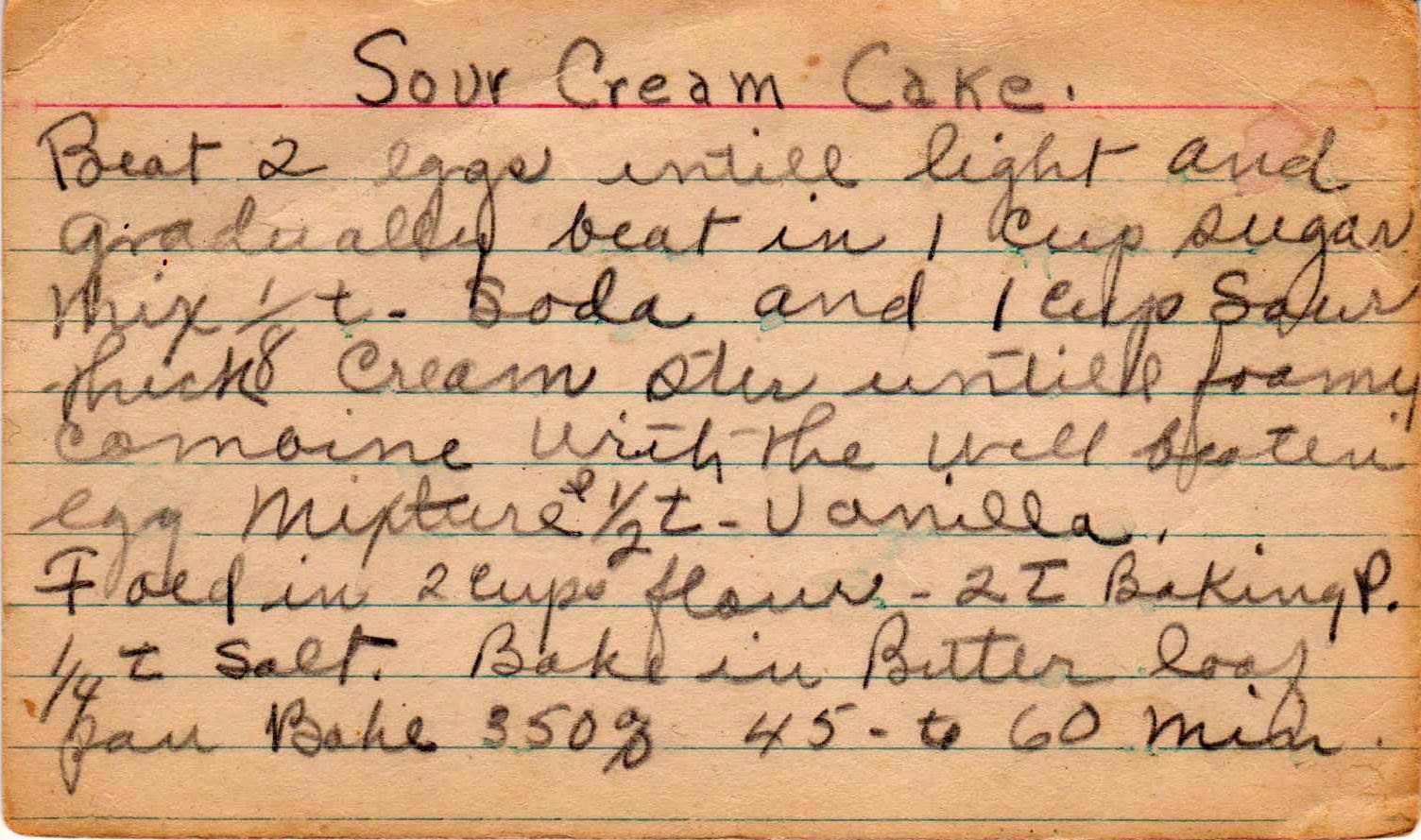